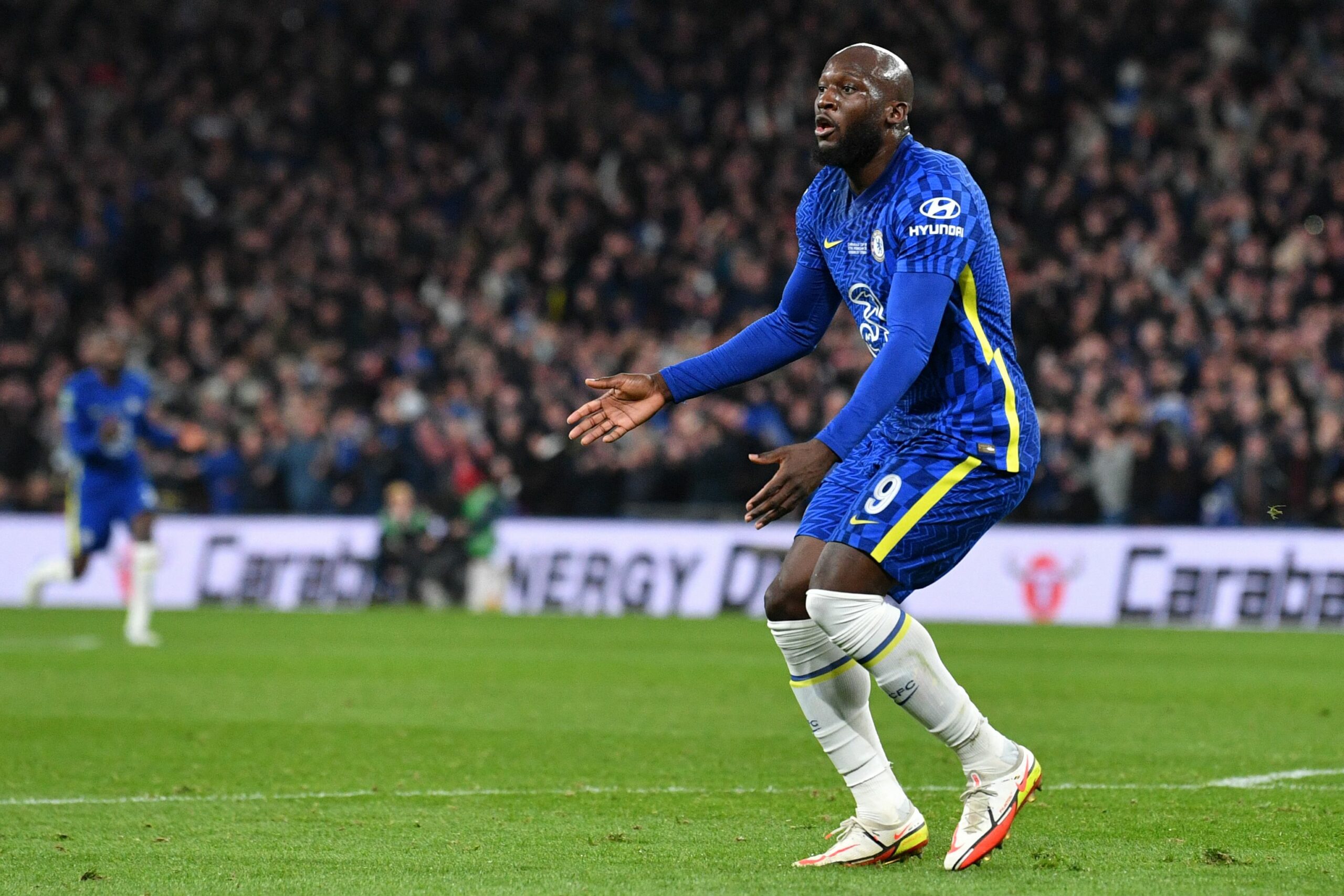 Romelu Lukaku could be offered an escape route from Chelsea by AC Milan, according to Goal.com’s Nizaar Kinsella.

Lukaku has endured a torrid time in West London since joining the Blues for a club-record £97.5million which is also the second-most expensive transfer made by an English side.

The striker was handed just a 13th Premier League start in last night’s 4-2 defeat to Arsenal where he was subbed off after 60 minutes following a pedestrian display for the umpteenth time.

Lukaku could be heading for the exit door off the back of an unsuccessful second spell at Stamford Bridge and the San Siro is now thought to be a possible destination.

However, this weighs heavily on the outcome of AC Milan’s proposed takeover by Bahraini group Investcorp, who are looking to purchase the Italian giants from current owners Elliott Management.

Should a deal go through, Investcorp are reportedly keen on high-profile additions like Sebastien Haller, Nicolo Zaniolo, Renato Sanches, Christopher Nkunku and Aurelien Tchouameni in the summer window.

Like Milan, Chelsea are also on the verge of having new owners in the coming weeks which could open the door for a potential Lukaku sale in the upcoming market.

A move to the Rossoneri would make sense for the Belgian as Olivier Giroud and Zlatan Ibrahimovic are Milan’s only recognised centre-forwards at the moment.

Stefano Pioli could certainly do with a new marksman and Lukaku has shown his worth in the past having led Inter Milan to the Scudetto in the 2020/21 campaign where he was named Player of the Season.

In the meantime, the 18-time Serie A champions are focused on coming away with this year’s prize as they sit two points clear of Inter at the top of the standings with only five rounds of matches left to play.