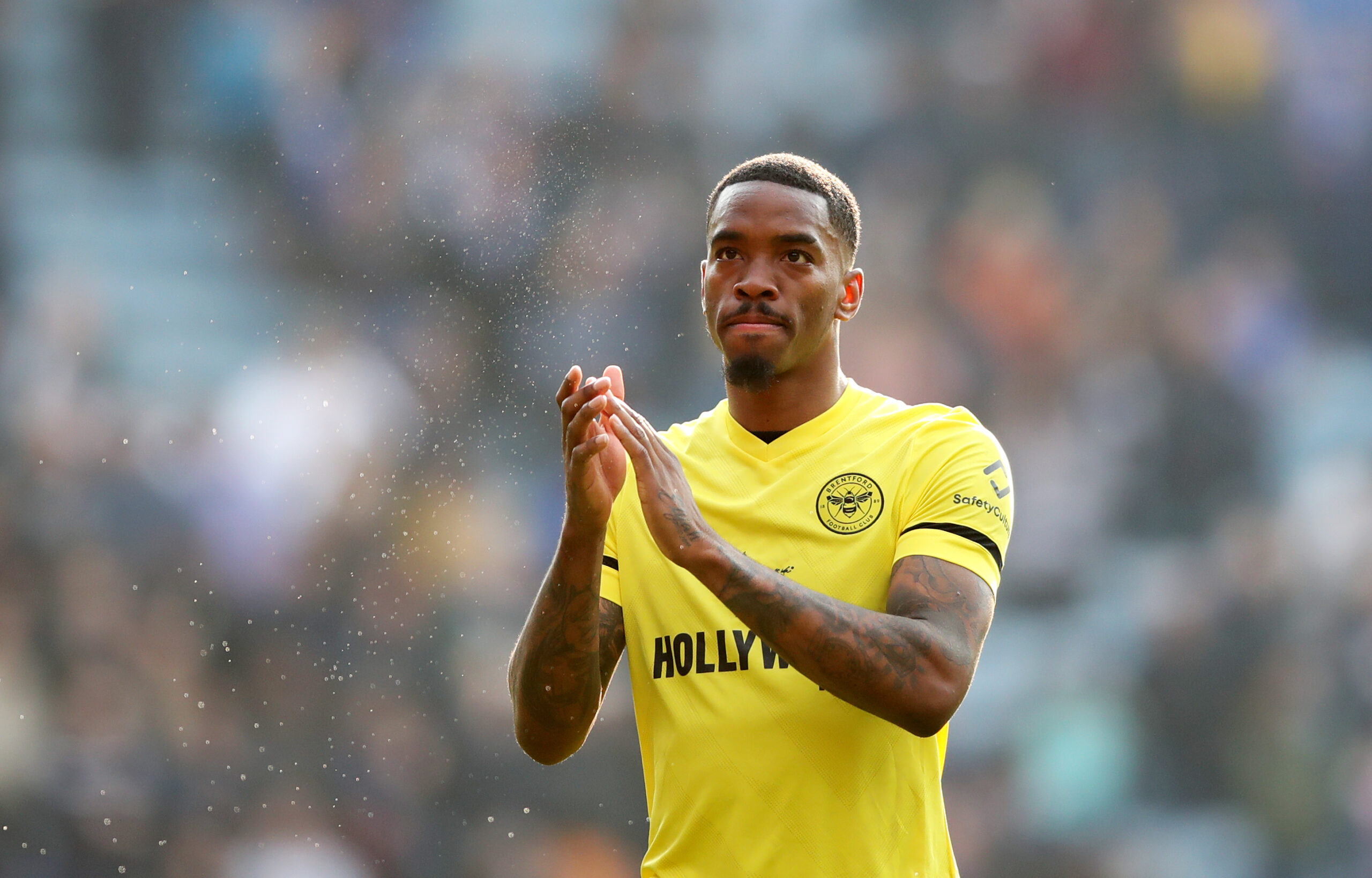 Newcastle United have set their sights on Brentford’s Ivan Toney as they prepare to miss out on Darwin Nunez, according to The Telegraph.

The Magpies reportedly launched an official bid for Nunez, who notched his 33rd goal of the season in Benfica’s 2-0 victory over city rivals Sporting Lisbon on Sunday.

Also linked with the likes of PSG, Barcelona, Manchester United, Arsenal, Liverpool and Chelsea, Nunez is thought to be keen on moving to a club in the Champions League which automatically rules out St James’ Park as a potential destination in the summer.

As a result, Newcastle are now looking elsewhere in their search for a new marksman and Ivan Toney is seen as a suitable candidate.

Toney previously had a brief spell with Newcastle in the 2015/16 campaign before heading out on loan to Barnsley, Shrewsbury Town, Scunthorpe United and Wigan Athletic respectively after which he was sold to Peterborough for just £650,000 back in 2018.

Toney went on to sign for Brentford two years later and scored 31 Championship goals in his debut season in West London en route to The Bees’ promotion to the English top-flight last August.

The 26-year-old has netted 12 league goals this term as Thomas Frank’s men continued their recent resurgence with a fifth victory in six games last time out.

Newcastle acquired the services of Chris Wood back in January but Eddie Howe is still seeking to add more firepower in attack with his side also linked with a move for Stade de Reims’ Hugo Ekitike.

Currently sitting 12 points above the relegation zone off the back of a 2-1 triumph against Leicester City, Newcastle are closing in on preserving their Premier League status for next season and plans are already being made for the upcoming transfer window which promises to be a busy one.