Juventus set their sights on Gianluigi Donnarumma in 2024 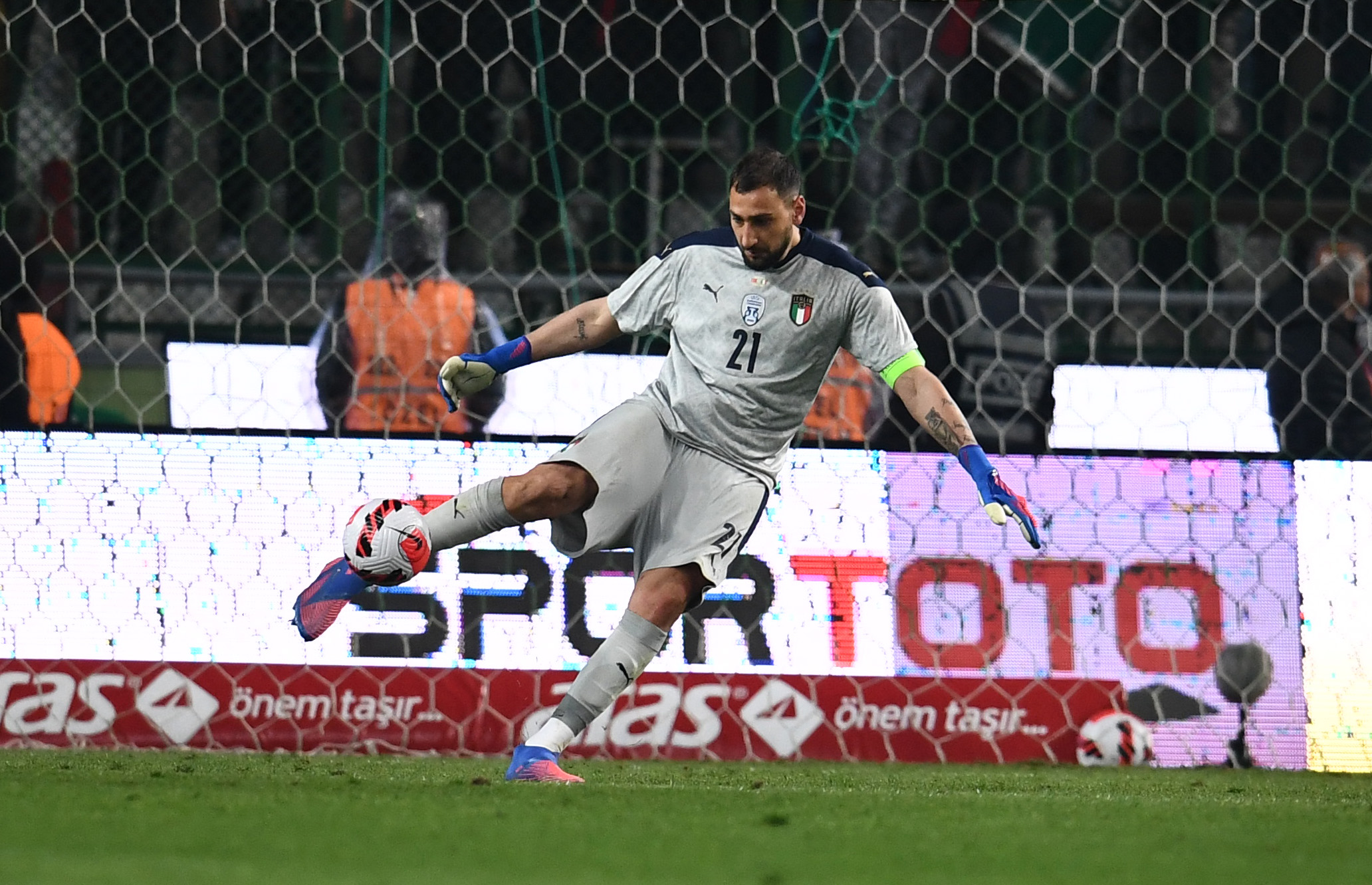 Juventus are lining up a move for Paris Saint-Germain goalkeeper Gianluigi Donnarumma in 2024, as per a report from Tuttomercatoweb.

The Italian shot-stopper was heavily linked with a move to the Old Lady last summer when he decided not to extend his contract with AC Milan.

However, Ligue 1 giants PSG snapped him up eventually on a five-year deal by offering a more lucrative package.

Following his spectacular campaign in Euro 2020, where he led Italy to the title, it has been a fall from grace for Donnarumma in the 2021/22 season.

The young keeper failed to become a regular at PSG, and his blunders against Real Madrid in the Champions League proved costly.

He was put under scrutiny again after the Azzurri were stunned by North Macedonia in the World Cup play-offs, which saw them fail to qualify for the tournament for the second time in a row.

His troubled spell at Parc des Princes has sparked his exit speculations, with Milan said to be interested in his return.

However, a recent report from Gazzetta dello Sport via Football Italia states that Rossoneri have closed the door for a possible return of Donnarumma as they are impressed with Mike Maignan’s work.

Elsewhere, Juve are not intending to sign Donnarumma before Wojciech Szczesny’s contract runs out in 2024.

The Polish keeper is currently 32, and he is unlikely to be handed an extension beyond his current deal.

The Old Lady believes Donnarumma is the ideal replacement for the former Arsenal keeper in the long run.