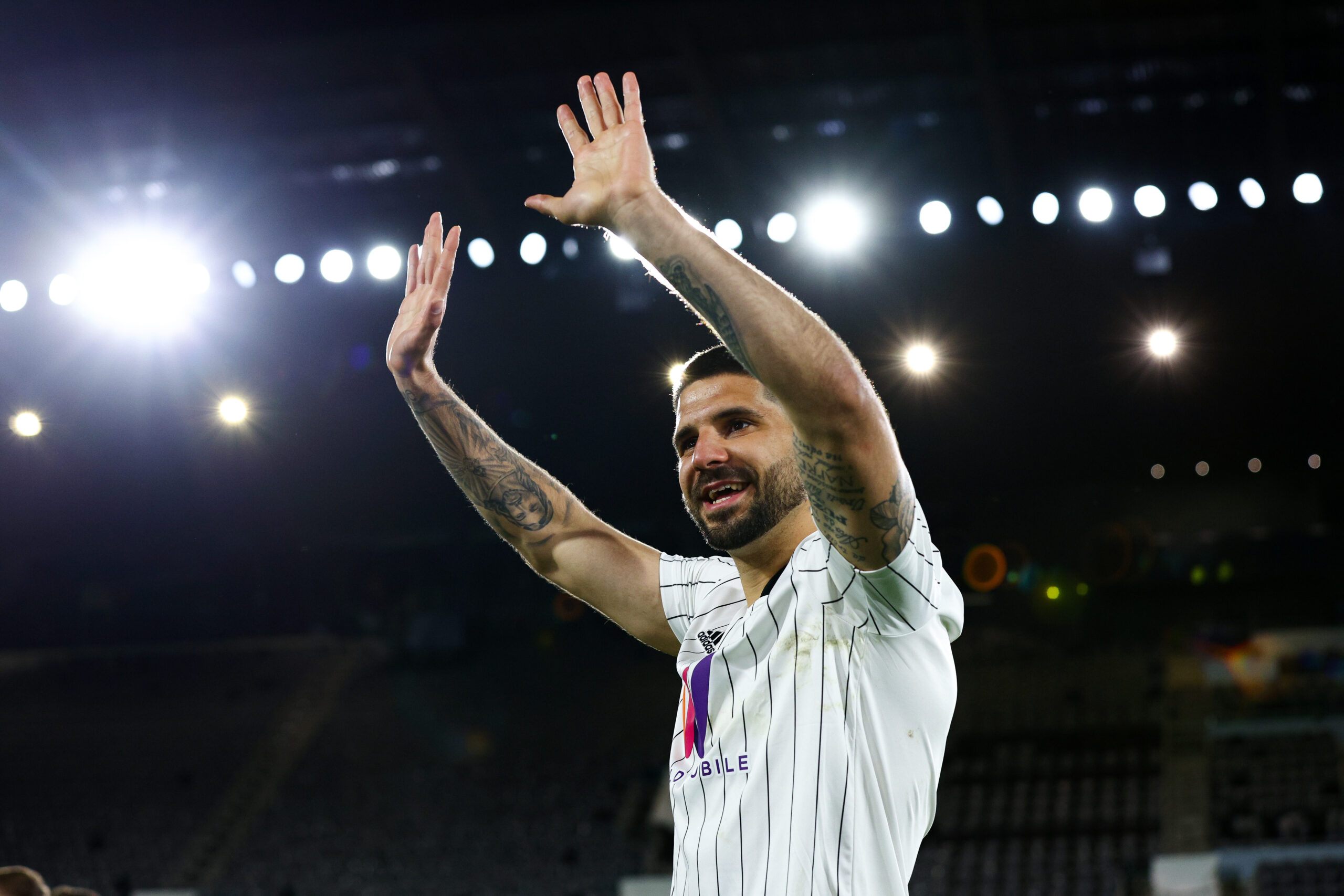 Fulham are back in the Premier League? Isn’t that nice?

In fairness, they’ve been the best team in the Championship by a country mile. Given the resources at their disposal, that is no big surprise.

Let’s start with the positive stuff. Aleksandar Mitrovic’s 40-goal tally is hugely impressive. He should win the Championship player of the year award by a country mile.

Onto the less than positive stuff. Let’s not kid ourselves that Fulham’s return to the top flight is a feel-good story.

Splashing out £12 million to buy Harry Wilson from Liverpool highlights the disparity between Fulham and the rest of the Championship.

Another £7m went on Rodrigo Muniz. Nathaniel Chalobah and Paulo Gazzaniga arrived on free transfers. Their salaries won’t be cheap.

Juicy loan moves for Domingos Quina and Neco Williams were the icing on an expensively built team that was never likely to fail.

While Fulham have inevitably dominated, they have done so in a hugely average Championship this season.

Bournemouth aside, Marco Silva’s team have not had much in the way of competition during the current campaign.

Huddersfield Town and Luton Town are deservedly in the play-off places, although you would be hard-pushed to describe either team as anything other than average.

Nottingham Forest have looked decent under Steve Cooper, but they will have to settle for a place in the top six after an appalling start to the season.

As for the rest of the supposed promotion contenders, it is an endless tale of mediocrity and underachievers.

That point is perfectly highlighted by Blackburn Rovers, a team demolished 7-0 by Fulham this season but still in with a shout of grabbing a play-off spot.

Their form in the last few months has been woeful, yet they could still be a Premier League club next season.

Ultimately, Fulham probably didn’t need the biggest budget to blow away the Championship this term.

Quite how they will fare in the top flight this time around is anyone’s guess, particularly under Silva who has plenty to prove at that level.

With question marks over Mitrovic’s ability to score goals in the Premier League, it would be a brave move to back Fulham to stay up next season.

Fulham’s success has merely served to highlight the growing gap between the Premier League and Championship – flower it up any way you like, that is not a good thing.