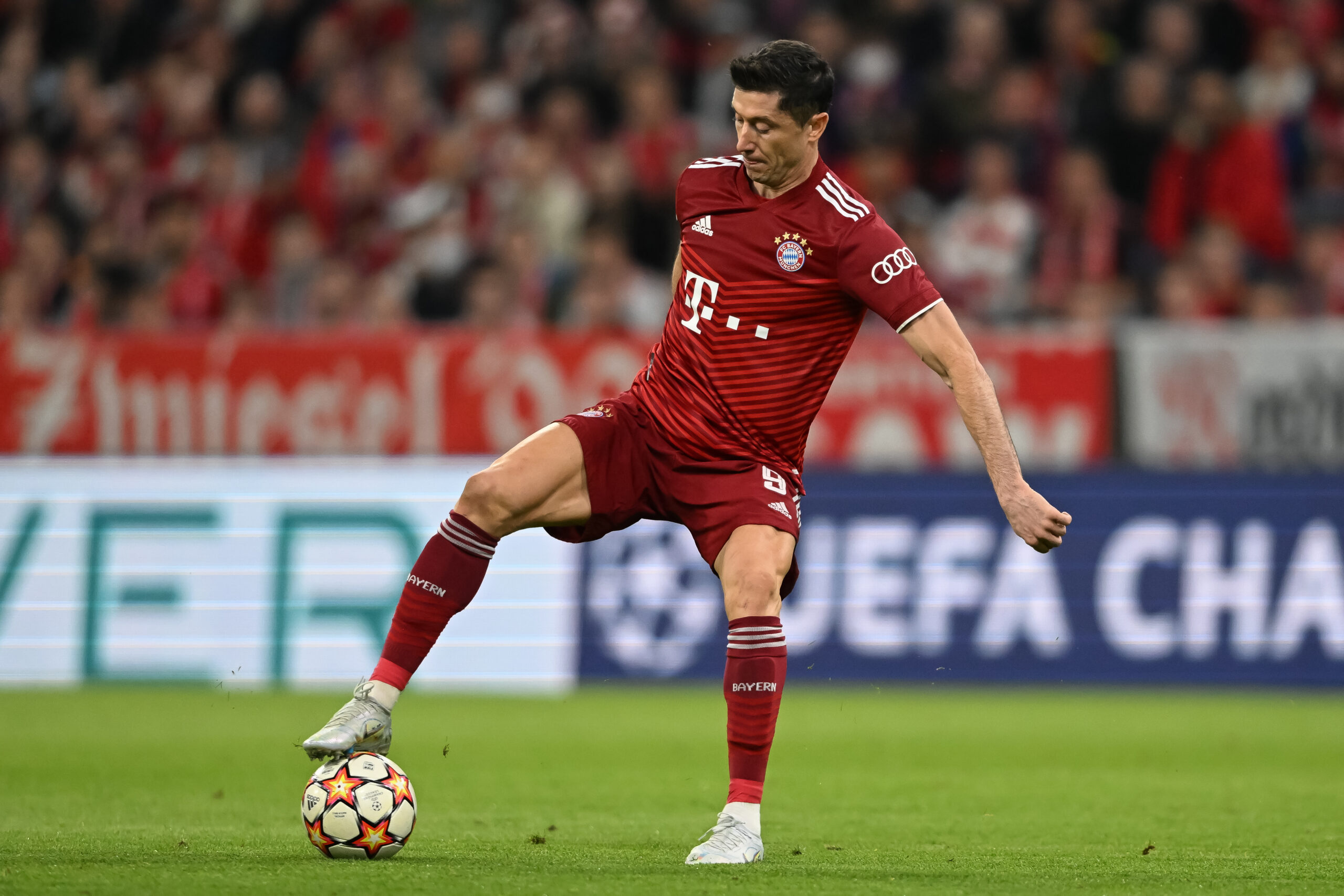 Bayern Munich have softened their stance on Robert Lewandowski as they consider him no longer untransferable, reports Sport BILD journalist Tobi Altschaffl.

The Polish striker has been heavily linked with an exit this summer due to the delayed talks over his contract extension, with his current deal expiring this summer.

Barcelona have been touted as a possible destination after the Catalan giants reportedly held talks with his agent Pini Zahavi.

However, Bayern’s CEO Oliver Kahn insisted that Lewandowski was not for sale and the club would begin talks to extend his deal sooner.

Now, Altschaffl claims that Bayern are willing to sell their star striker for €40 million if they fail to convince him over a new deal, while his agent believes that both Paris Saint-Germain and Barca would meet the fee.

The report comes as a huge boost for the Catalan club, who were previously ready to spend around €30 million for Lewandowski.

Barca’s financial circumstances are proving to be a stumbling block in their pursuit of a new striker – in the cases of Erling Haaland and Darwin Nunez – but Lewandowski appears to be the most affordable option.

Coughing up only €40 million for a striker who is considered the best in the world and has two or three prime years in his career wouldn’t be a bad idea at all.

Barca also seem to have the edge over PSG since Lewandowski is reportedly interested in exploring a move to Camp Nou.

Les Parisiens have the pulling power and the financial luxury to convince his agent Zahavi as they are keen to bring in a top-quality replacement for Real Madrid-bound Kylian Mbappe.