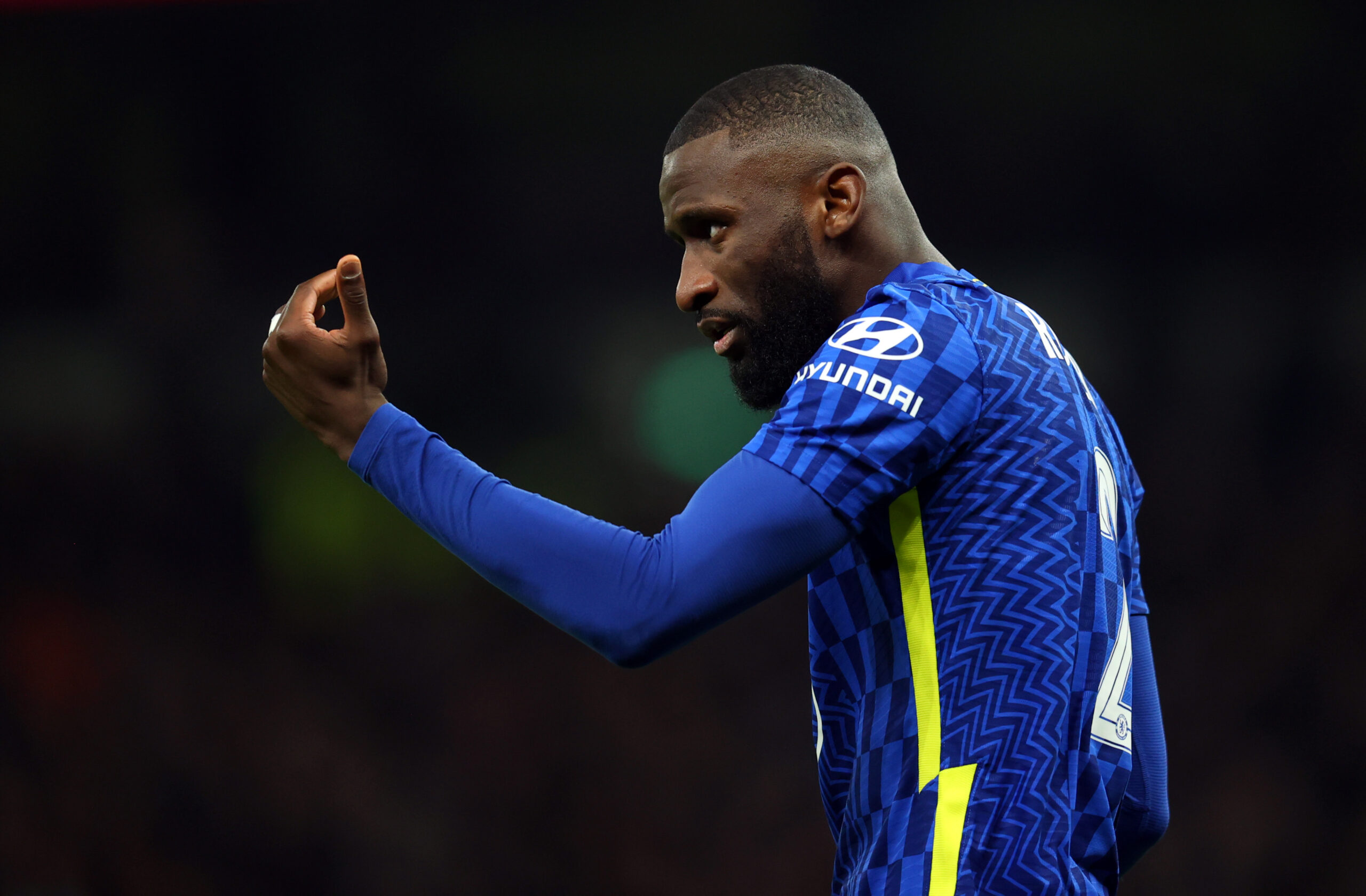 Antonio Rudiger has informed Real Madrid of his contract demands if a move to the Spanish capital is to materialise, according to Marca.

Per the report, the German is demanding a four-year deal worth €55 million, which includes salary and signing-on bonuses.

Now in the final few months of his Chelsea deal, Rudiger could leave this summer with the club unable to offer him an extension due to the sanctions that have been placed on them by the British government.

The defender’s stock has risen significantly over the last 18 months off the back of a crucial role in the Blues’ Champions League triumph last season where they only conceded four goals in 13 matches.

Madrid and Barcelona are both looking to snap up Rudiger on a free transfer, while Juventus remain keen on bringing him to Turin.

Rudiger is arguably the most important part of Thomas Tuchel’s defence and was superb in his side’s 3-2 victory against Carlo Ancelotti’s men recently where he scored a thumping header in the second half.

Despite Chelsea losing the tie 5-4 on aggregate, Rudiger certainly did his chances of securing a move to Madrid the world of good.

Los Blancos are also thought to be considering a move for Reece James, who caught the eye in the aforementioned game at Santiago Bernabeu.

With Chelsea’s takeover set to be completed soon, one of the immediate priorities of the new owners will be to keep hold of Rudiger, who has become a huge fan favourite of late.

Amid the current uncertainty around his future, the ex-Roma man has stated his desire to remain at Stamford Bridge, although he did not rule out a move away from London.

“I feel great here – I have always said it,” he recently told The Athletic. “I think the way I play you can see that I am happy here. But there are also other people who have to make decisions.”