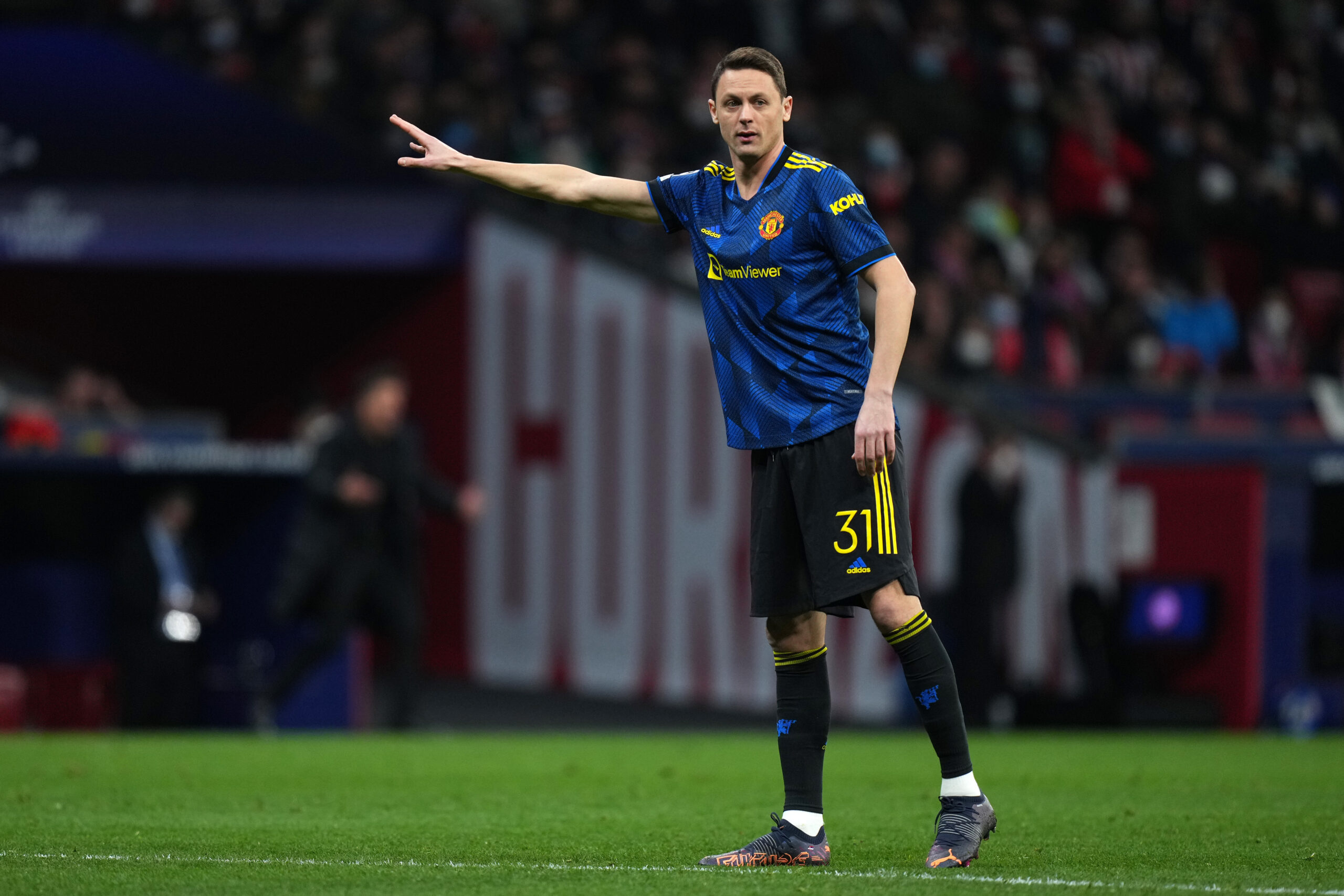 The 33-year-old confirmed on social media that this would be his last season at Old Trafford and that he will leave on a free transfer in June.

As per Italian outlet TuttoMercatoWeb, Matić is linked with a move to Serie A that would see the Serbian reunite with José Mourinho at Roma.

Multiple Spanish outlets have linked the defensive midfielder with a move to Atlético Madrid, but a switch to Italy’s capital remains the most likely destination for Matić.

The potential signing would see Mourinho sign Matić for a third different club, having done so previously with Chelsea and Manchester United.

Matić would join the likes of Chris Smalling, Henrikh Mkhitaryan, Rui Patrício and Tammy Abraham as former Premier League players that have moved to Roma.

The Giallorossi have already signed another Serbian free agent ahead of the summer in Benfica goalkeeper Mile Svilar.

Matić has amassed 27 appearances for United this season, including 11 Premier League starts.

The three-time Premier League winner joined the Red Devils for €44million back in 2017 and has made 184 appearances across five seasons for the club.