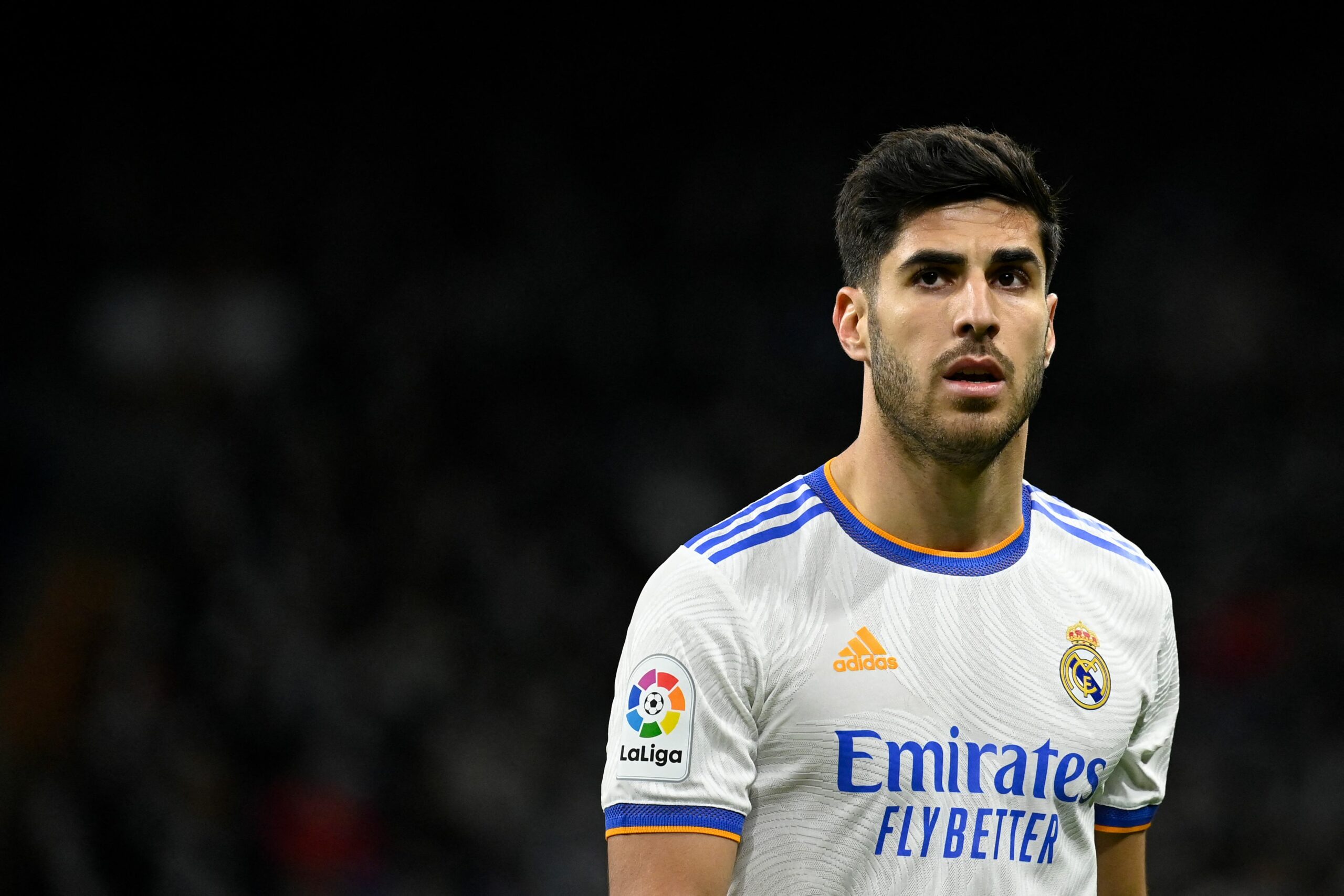 Real Madrid forward Marco Asensio has been linked with an exit from Santiago Bernabeu this summer due to the speculated arrival of Kylian Mbappe.

Los Blancos are working hard to complete the free transfer of the French World Cup winner from Paris Saint-Germain, which has thrown Asensio’s future into doubt.

Although the Spaniard has been a key figure in Madrid’s squad this season, he could easily lose his place to Mbappe.

Nonetheless, Ancelotti has spilled the beans on Asensio’s future, stating that he has been in talks with the club to extend his contract.

The Italian boss told Radio anch’io (h/t Managing Madrid): “Asensio is a player of extraordinary quality. In recent years he has suffered a knee injury that has forced him to be out, but he has lent an important hand to the team. I don’t know about the future, although he is talking to the club to renew his contract.”

The 26-year-old, who has a contract until 2023, is reportedly high on the wish list of AC Milan, who are seeking attacking reinforcements to continue their success in Serie A next season and make a mark in the Champions League.

Juventus have also identified Asensio as one of the potential replacements for Paulo Dybala, who will leave Turin this summer.

Asensio’s game time has significantly reduced in the last few weeks, while his presence has also been overshadowed by Rodrygo, who scored crucial goals in thrilling wins over Chelsea and Sevilla.