Dortmund beat Bayern Munich for the signing of Nico Schlotterbeck 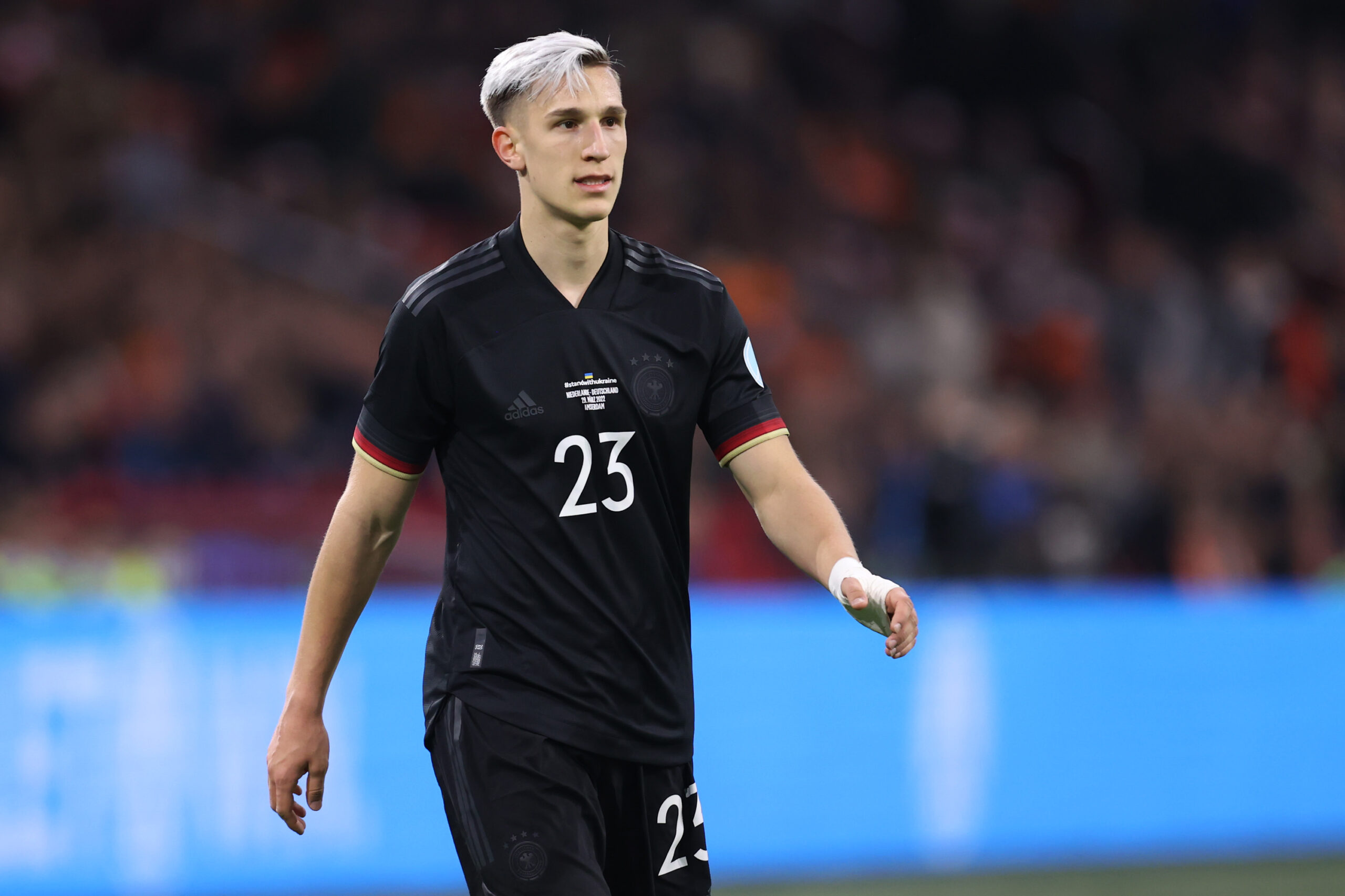 The 22-year-old has emerged as one of the most impressive young centre-backs in the Bundesliga this season, keeping Freiburg in the contention for a European spot.

Moreover, his impressive form also led to his debut with the German national team last month.

Bayern Munich and Newcastle United were said to be in the running for Schlotterbeck, but Die Borussen have beaten them for his signing.

It is also being reported that Schlotterbeck would pen a five-year deal with Dortmund whilst pocketing around €4.5 million per season.

The details of the transfer haven’t been made official yet, but reports are stating Dortmund don’t want to pay more than €20 million for his signing.

Having already reached an agreement to bring Niklas Sule from Bayern on a free transfer this summer, Dortmund are now looking to add Schlotterbeck to their defensive ranks.

It can be inferred that Dortmund are raising their bars to compete with Bayern for the Bundesliga title next season and to remain relevant in the Champions League.

Dortmund already boast top-class defenders like Manuel Akanji and Dan-Axel Zagadou, whilst the captures of Sule and Schlotterbeck looks like a statement of intent.

The Black and Yellows are on course for another second-place finish behind Bayern, but they are desperate to end the latter’s hegemony next season.

They are also working to find a replacement for Manchester City-bound Erling Haaland, with Karim Adeyemi and Timo Werner identified as potential targets.