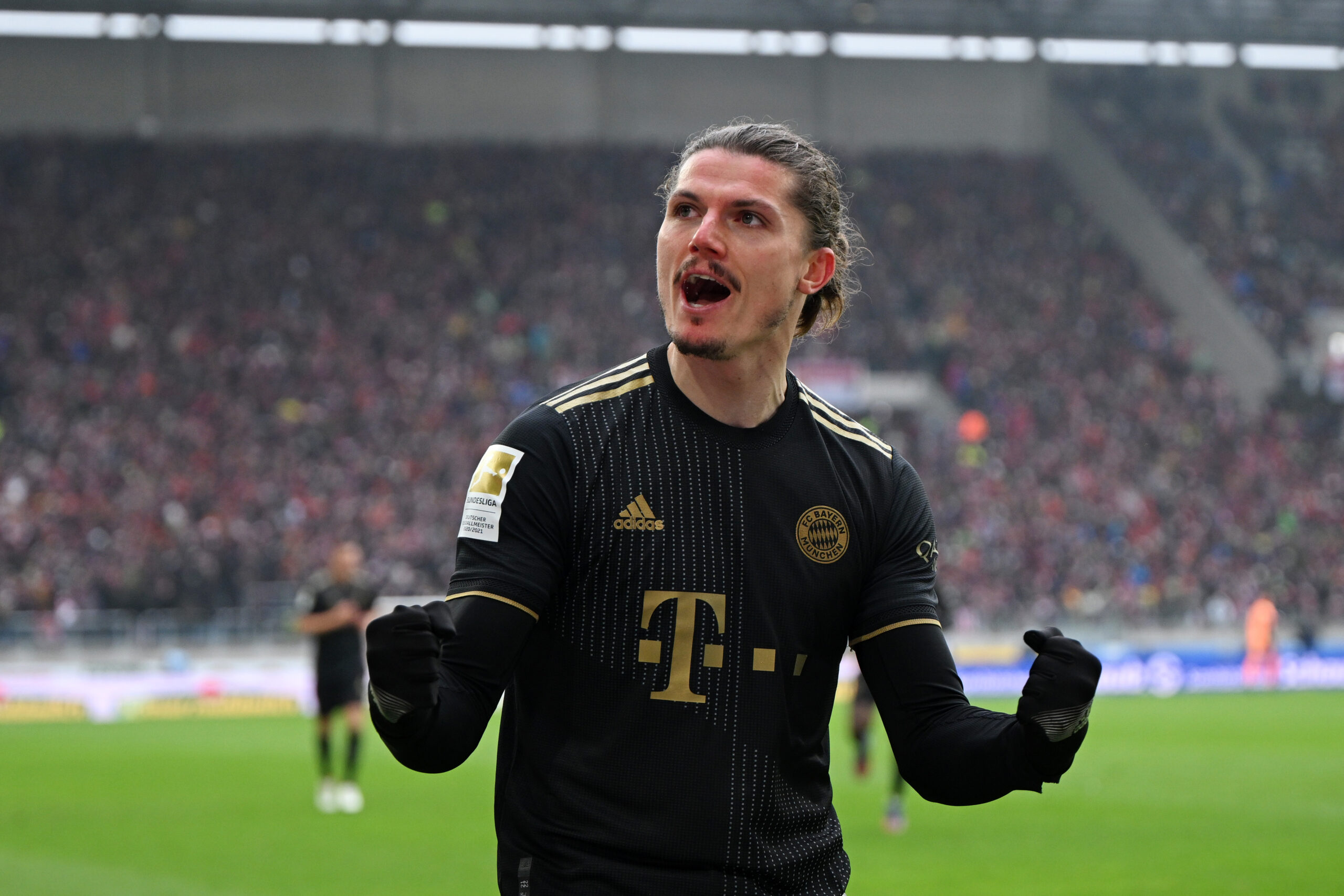 Arsenal are interested in signing Bayern Munich midfielder Marcel Sabitzer, according to a report from London World.

The Gunners are in the market for midfield reinforcements and have identified Wolves’ playmaker Ruben Neves as a top target.

However, the Portuguese international’s £100 million valuation makes him a long shot, and hence the Gunners are exploring the options elsewhere.

Mikel Arteta’s side have set their sights on Sabitzer, who could be available for a measly transfer fee.

The Austrian international moved from RB Leipzig to Allianz Arena in a deal worth €16 million last summer but has struggled to become a regular under his former manager Julian Nagelsmann, making only seven starts out of 22 Bundesliga appearances.

Furthermore, the 28-year-old is facing an uncertain future due to the prospective arrival of highly-rated midfielder Ryan Gravenberch.

The Bavarians are also open to selling the former Leipzig star for £12 million, with Arsenal now looking to pounce on the situation.

The Gunners’ midfield requires a makeover, with Mohamed Elneny’s contract running out this summer whilst star midfielder Thomas Partey has struggled with injuries.

Neither Grant Xhaka nor Albert Sambi Lokonga has been consistent, with Arteta’s men losing their way in the top-four race following a hat-trick of defeats.

Sabitzer is a versatile player who can excel in different roles such as the No.10 position, central midfielder and as one of the double pivots.

The Austrian was key for Leipzig pushing their boundaries in the previous seasons under Nagelsmann but has failed to make a similar kind of impact with the Bundesliga champions.

The Emirates Stadium looks like a good destination to revive his career, and his addition could be a coup for the Gunners if they achieve European qualification.