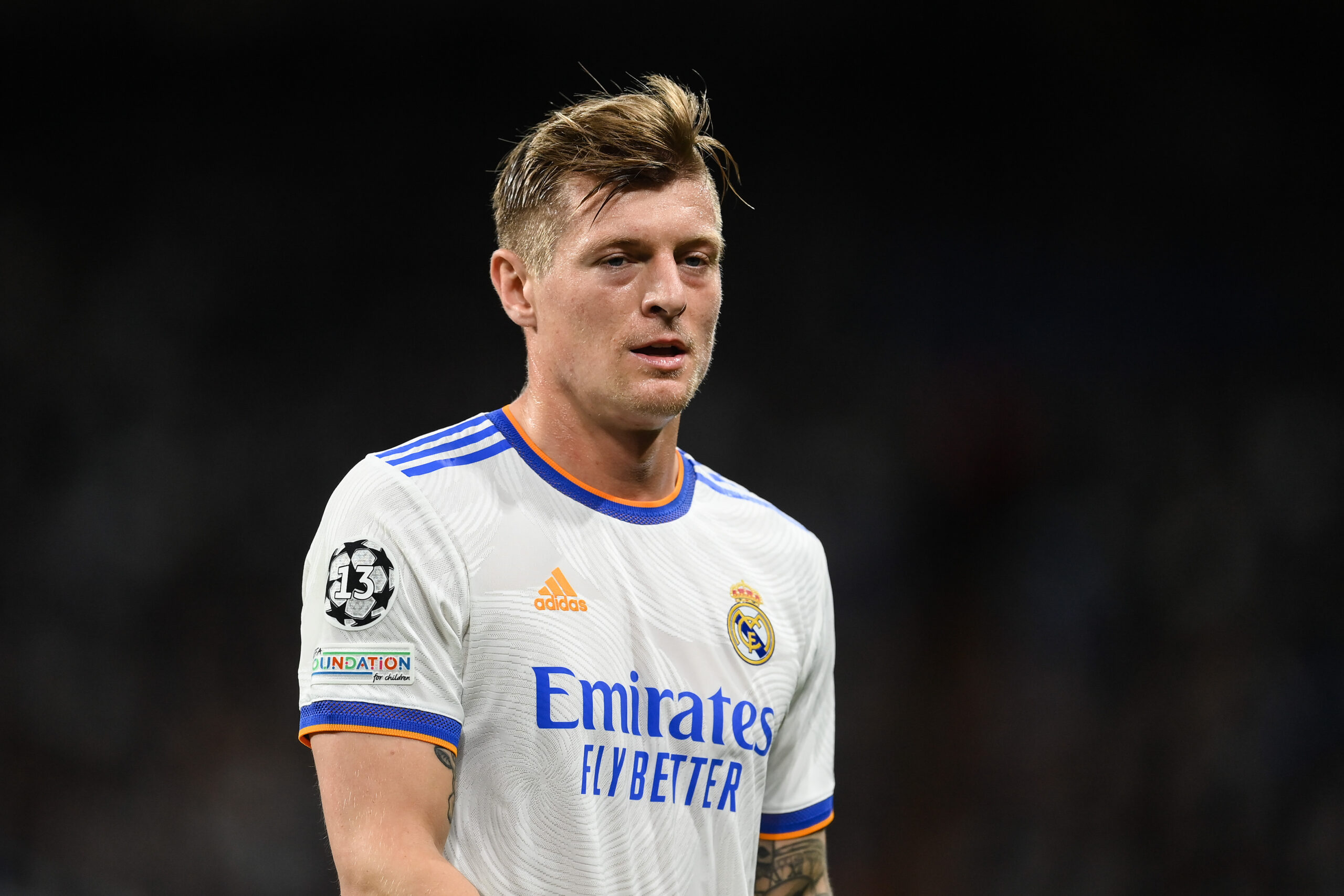 Juventus are plotting a move to acquire the services of Real Madrid’s Toni Kroos in the summer, according to Calciomercato.

The Italian outlet claims that Kroos has emerged as a possible transfer target for Max Allegri’s men in their hunt for a new midfielder despite the recent addition of Denis Zakaria.

Sergej Milinkovic-Savic and Paul Pogba are the other names on the Old Lady’s wishlist ahead of the upcoming transfer window.

Kroos is thought to have rejected an annual contract extension offer from Los Blancos with his current deal due to expire next year.

As a result, Juventus are now looking to lure Kroos to Turin for the second season in a row but will reportedly face competition from English giants Manchester City, who are keen to bolster their options in the centre of the park due to the impending departure of Fernandinho.

However, Kroos has previously stated his desire to retire at the Santago Bernabeu while speaking to Marca back in January.

“This is an incredible relationship that I would never put at stake for some kind of speculation. I think that is the case on both sides.

“I want to end my career here and that is how it will happen. When exactly will that be I cannot answer exactly if that will be in 2023 or a year or two later.

“We will not stress too much about that. I know what I have at the club and they know what they found in me. At some point, we will approach it in a relaxed way.”

Kroos and Madrid continue to enjoy a stellar campaign with the Spanish giants closing in on yet another La Liga title off the back of a 3-2 comeback victory over Sevilla last time out.

Carlo Ancelotti’s men are also through to the semi-final of the Champions League where they will take on Man City in the first leg next Tuesday.