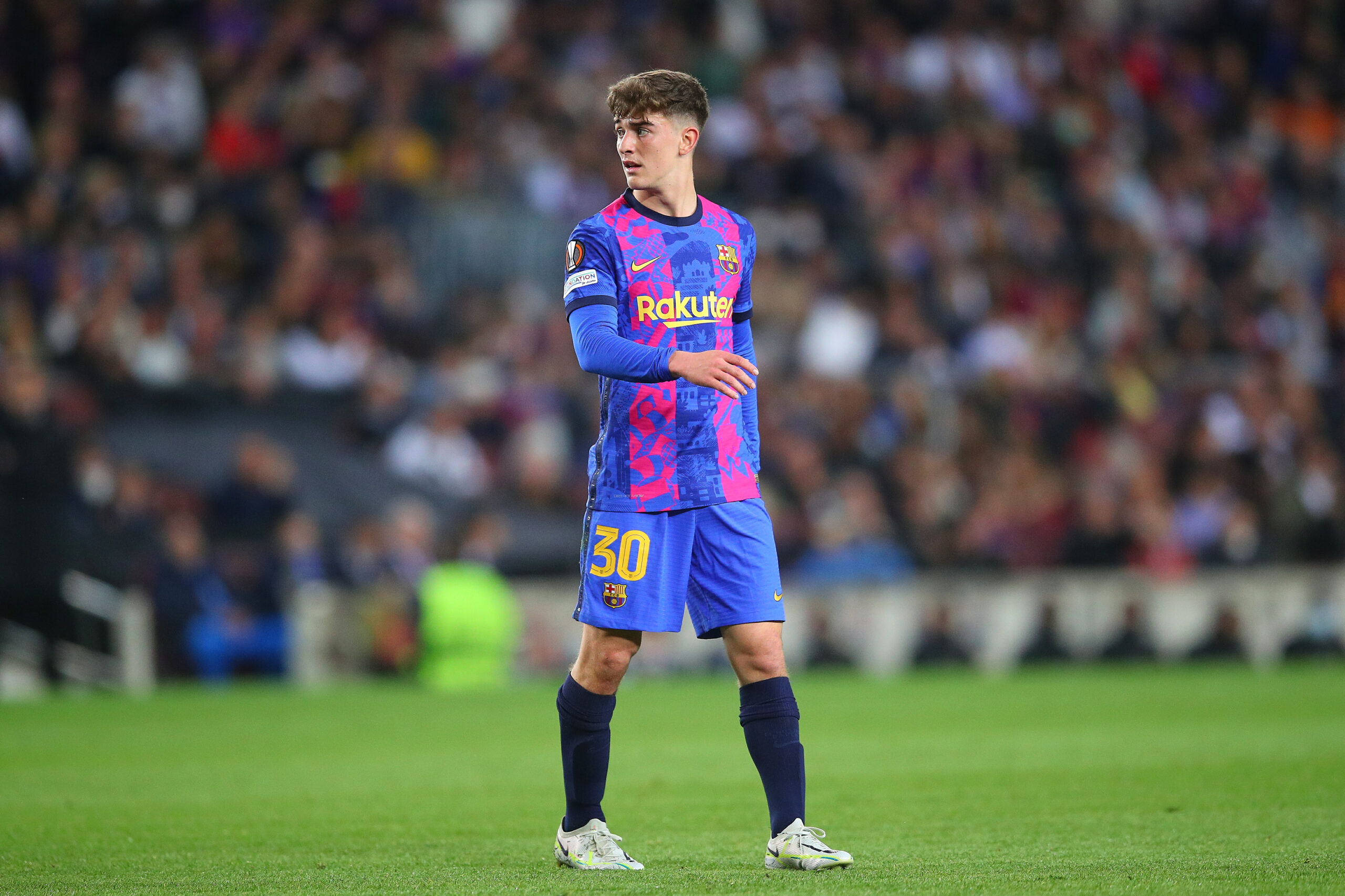 Barcelona could face a stumbling block in extending Gavi’s contract as several European heavyweights are keeping tabs on him.

Mundo Deportivo reports that Bayern Munich have shown much interest in the Spanish teenager, whose contract expires in 2023.

The Blaugrana want to tie him to a new long-term deal, having reportedly secured the future of Ronald Araujo.

Aged 17, Gavi has enjoyed his breakout campaign this term, becoming an integral part of the midfield.

Hainer claims that Bayern have already held the first round of talks with the Polish striker and will continue further.

The Bavarians’ chief told BILD (h/t Fabrizio Romano): “A conversation took place with Lewandowski – and a second one is scheduled. The talks will continue.”

Bayern CEO Oliver Kahn has recently stated that the 33-year-old would not leave Allianz Arena this summer.

Lautaro Martinez back on the radar

Barcelona have revived their interest in Inter Milan striker Lautaro Martinez, according to a report from Forbes.

The Argentine striker was heavily linked with a move to Camp Nou in the past, and he also revealed that Lionel Messi had tried to persuade him to join the Catalans.

Keen to sign a striker this summer, the Blaugrana have already pulled out of the race for Erling Haaland citing the financial circumstances.

Although Martinez looks like a top-quality addition, it remains to be seen whether Barca would meet Inter’s valuation of around €80 million.