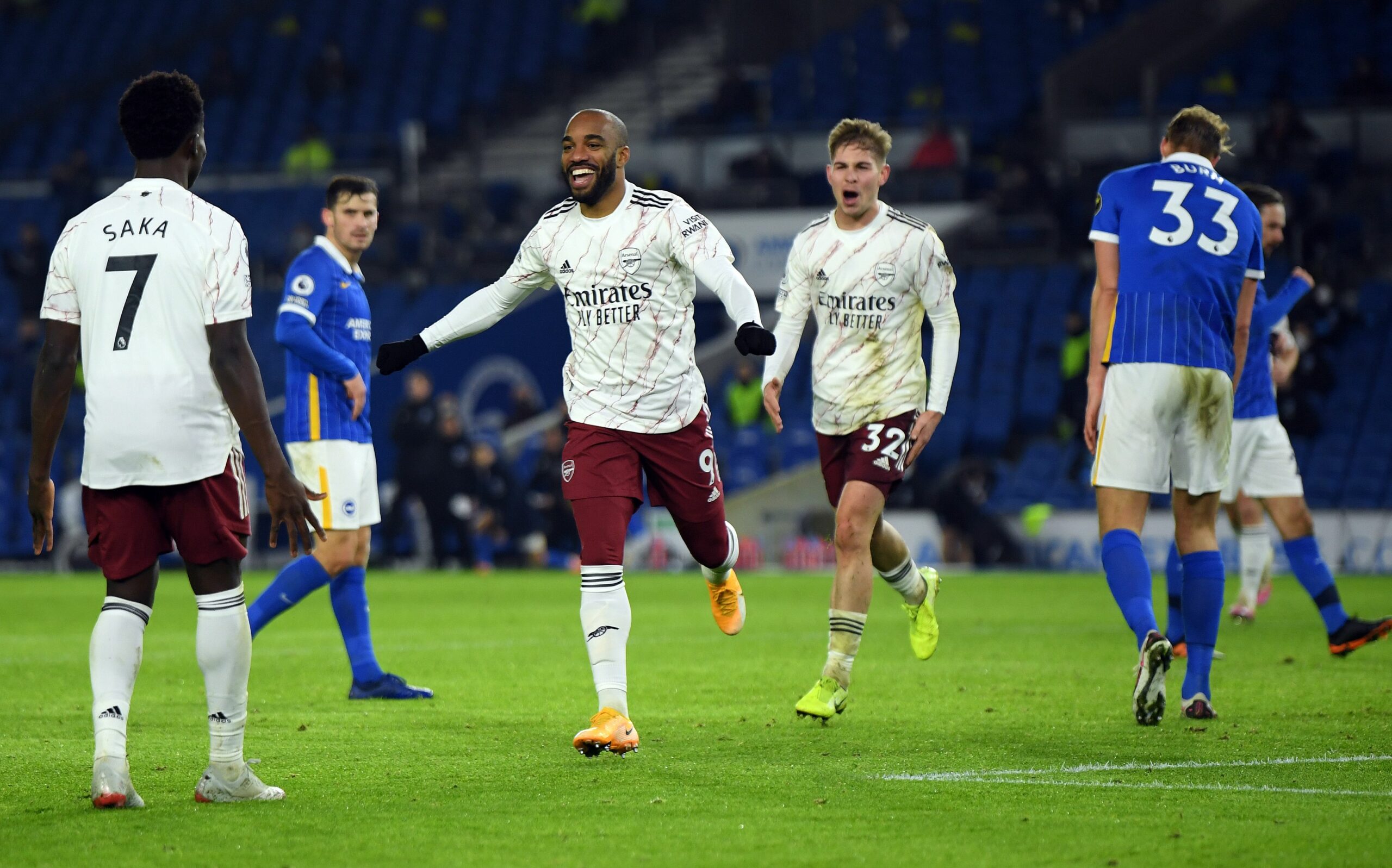 Arsenal striker Alexandre Lacazette has admitted that he wants to leave the Emirates Stadium once his contract expires this summer.

While earlier reports suggested that the Gunners were ready to extend his contract for a shorter period, the French man now looks to have other plans.

Speaking to Canal Plus, the 30-year-old revealed that he is in talks with several clubs as he wants to ply his trade in the Champions League, which has been absent with the Gunners over the last few seasons.

Barcelona and Atletico Madrid are said to be in the running for Lacazette, but he is not ruling out a return to his former club Lyon.

Lacazette said: “I am in discussions with a lot of clubs. I am open.

“I have never cut contact with Lyon since I left. I try to return to the club once or twice a year to see the medical staff because we are really close. Lyon know that I am free, they have to come with a proposal.

“I want to play in Europe, it’s been a long time since I played in the Champions League, I’m missing it.

Now, the Gunners might well be targeting a new striker this summer as they are currently facing the consequences of letting go of Pierre-Emerick Aubameyang in January.

Arsenal’s top-four hopes have taken a further hit after their 1-0 defeat to Southampton over the weekend, which marked their third consecutive loss in the Premier League.