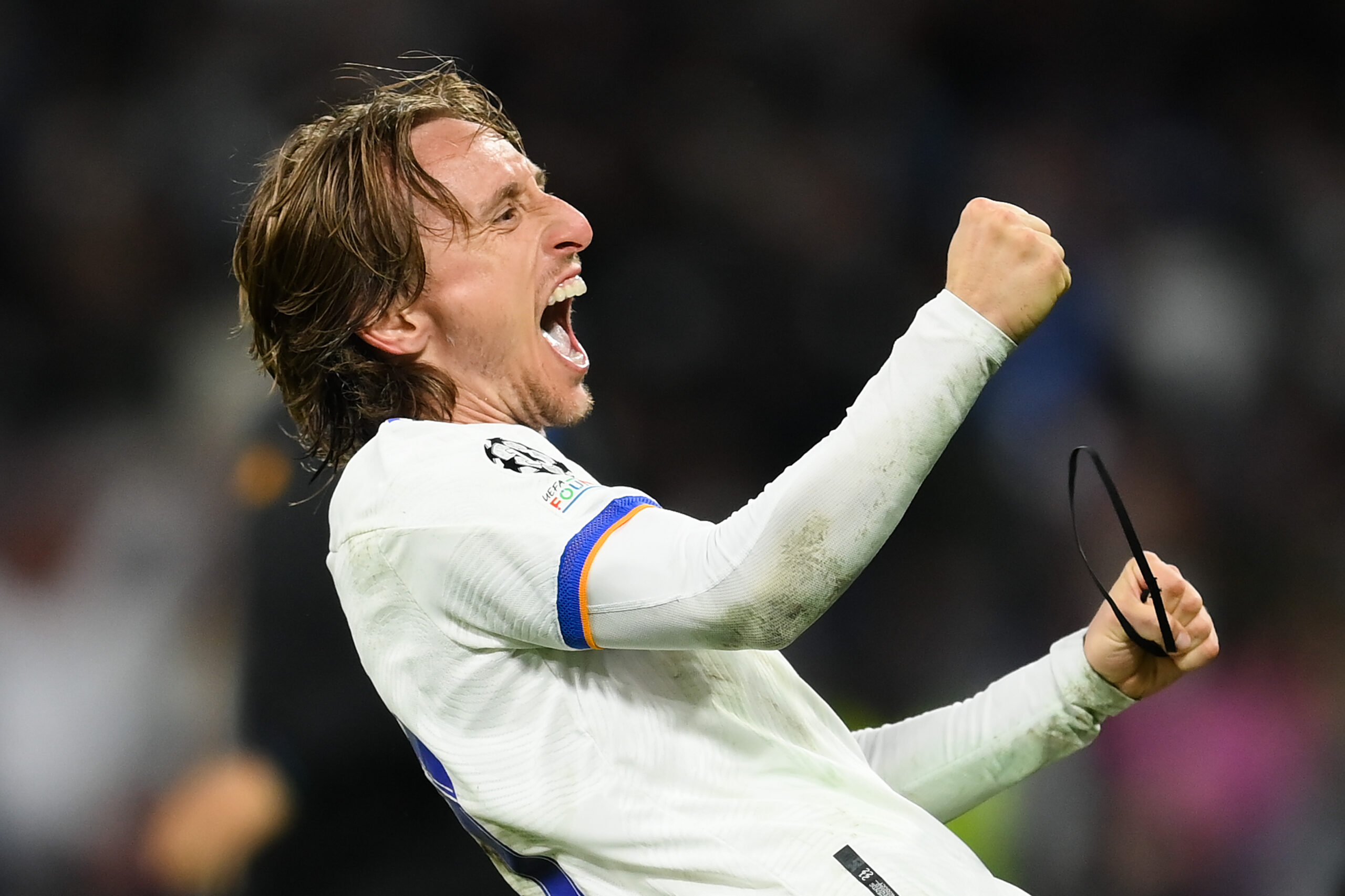 The 36-year-old joined Los Blancos from Tottenham Hotspur nearly a decade ago, and has since been an integral part of the starting line-up under different managers.

Ancelotti has had the opportunity to manage him in two different phases, and has now revealed that the club have the ambition of keeping him for the rest of his career.

Speaking in today’s press conference, Ancelotti affirmed the club’s commitment towards Modric, and does not feel there would be a stumbling block towards a renewal.

The Italian tactician added to compare the midfielder with Paolo Maldini, who was days away from his 41st birthday when he called time on his playing career at AC Milan.

He said: “Luka Modrić will finish his career here at Real Madrid. I don’t know when but it will happen – this is the idea of the club and Luka. Modrić won’t have problems to renew the contract – I compare him to Paolo Maldini.”

Over the past few years, there has been much talk over a successor to Modric, but the Croatian has continued to remain a key player in the starting line-up for Los Blancos.

At 36, he has shown no signs of slowing down with 12 goal contributions from 37 appearances this term. He recently came up with a world-class assist against Chelsea in midweek.

This was instrumental in keeping Madrid’s Champions League hopes alive. They eventually sealed a 5-4 aggregate win over the holders in the quarter-final and will face Manchester City next.

It should only be a matter of time before Modric’s commits to a new deal beyond June. It remains to be seen whether he accepts a lifetime contract to see out the final phase of his career.

Real Madrid are presently 12 points clear of Barcelona at the top of the La Liga standings. They face Sevilla on the road on Sunday night. Modric should feature in the centre of the park.