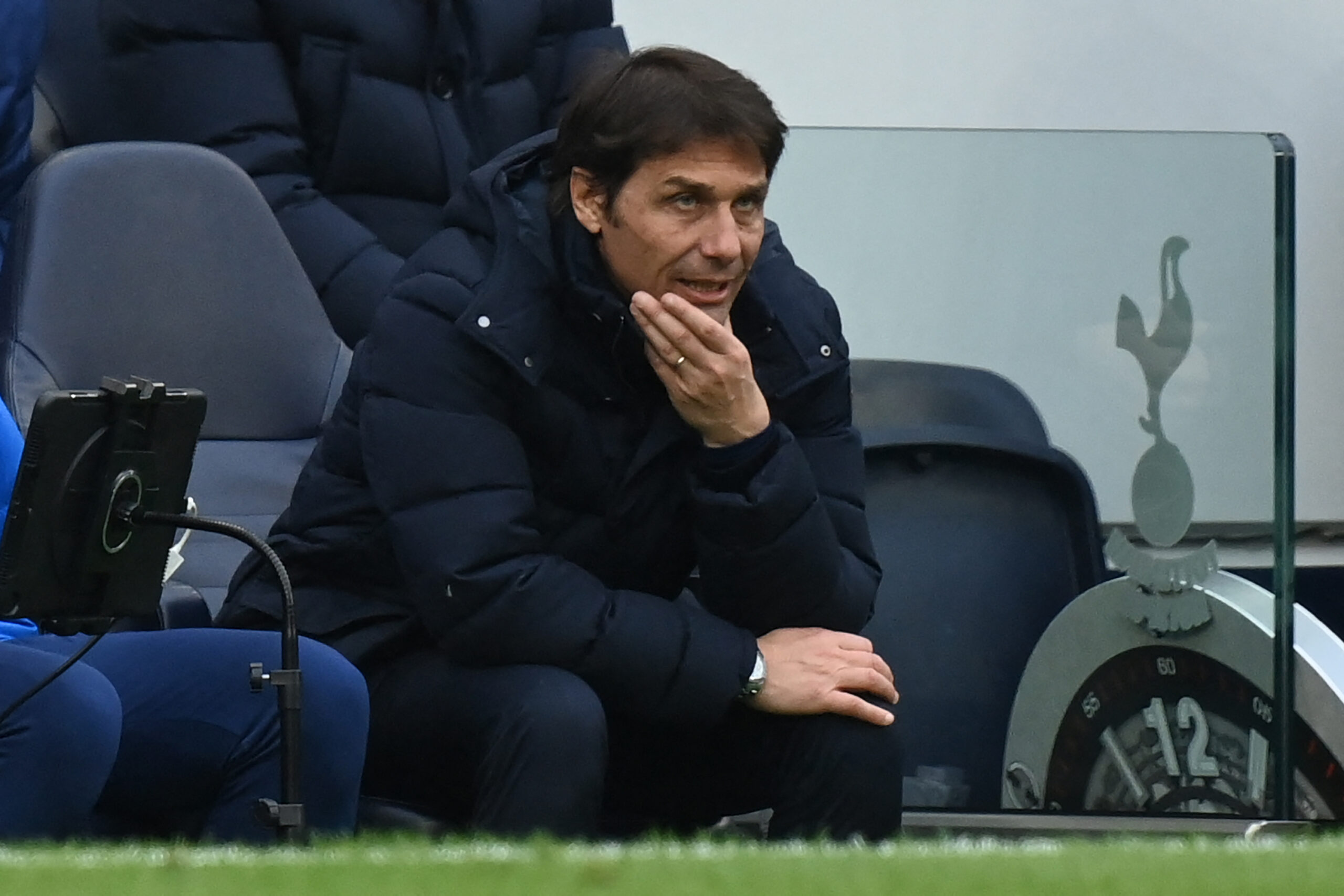 Tottenham Hotspur host Brighton & Hove Albion on Saturday aiming to boost their hopes of a top-four finish in the Premier League.

Spurs head into the game in fourth place, three points ahead of the Gunners having played a game more.

They have been in much better form than Arsenal in recent weeks and will be confident of finishing above their north London rivals.

However, Brighton’s 2-1 victory at Arsenal last weekend highlighted that Spurs would be well-advised not to underestimate the threat posed by Graham Potter’s side.

Tottenham have won eight consecutive home games against Brighton in all competitions, including their last four Premier League meetings.

Antonio Conte’s side have looked much improved over the past few weeks, reeling off four successive victories in the top flight.

Harry Kane will fancy his chances of getting on the scoresheet this weekend after scoring eight times in nine games against Brighton in all competitions.

Brighton have been a tough nut to crack on the road this season, losing just four of their 19 away fixtures this season in all competitions.

However, they had picked up just one point from seven matches before their impressive win at the Emirates Stadium last weekend.

The Seagulls have scored just three goals in their past eight Premier League games and could struggle to trouble Spurs’ backline.

Spurs wing-back Matt Doherty is out for the season after sustaining a knee injury during last Saturday’s win at Aston Villa.

Japhet Tanganga is the only other long-term absentee, while Oliver Skipp is still struggling with a groin issue.

Brighton will be without Steven Alzate and Shane Duffy, but Adam Webster is pushing for a first start in two months.

Brighton showed they can be troublesome at Arsenal last weekend, but Spurs are strongly fancied to pick up another three points tomorrow.