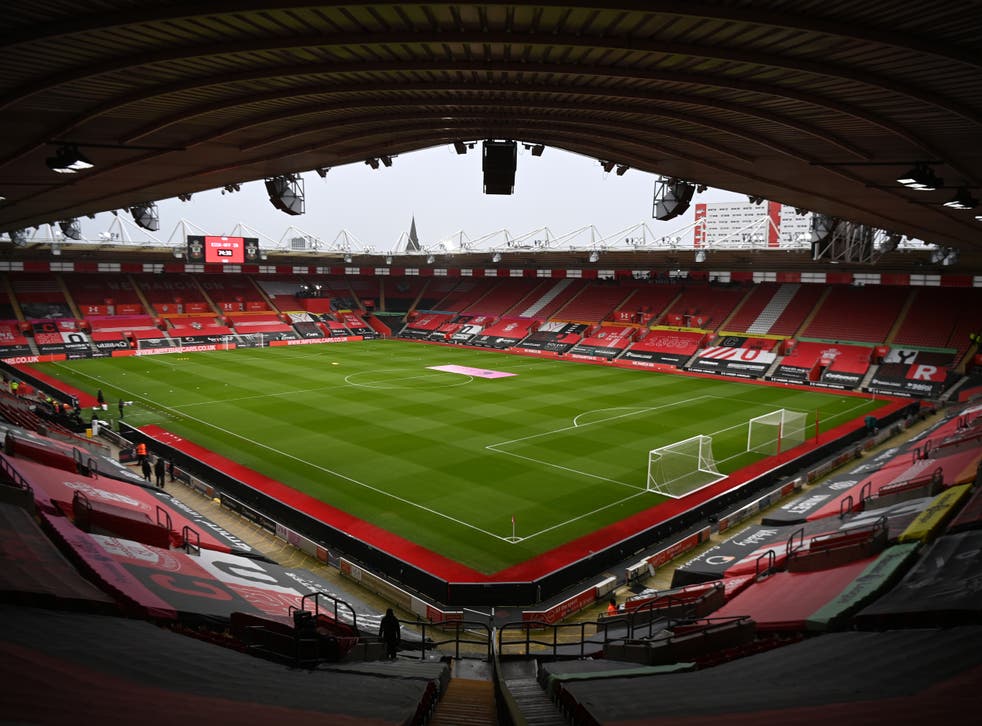 The Saints have lost their way over the past few weeks, and have picked up just one point from the last five league games. They suffered a heavy 6-0 defeat to Chelsea at home last weekend.

The Gunners have fared much better than the Saints, but their recent form has been hugely concerning. Either side of the international break, they have suffered three losses in the space of four games.

They are three points off fourth-placed Tottenham Hotspur with a game in hand, but their Champions League hopes are fading with injuries to key players such as Kieran Tierney and Thomas Partey.

You can watch Southampton vs Arsenal alongside other league matches live on TV. If unavailable, there are also multiple Premier League live streaming options that can be considered.

The Saints were one of the in-form teams at the turn of the year, but have lost momentum. With safety almost secured (36 points), their defensive displays have been poor.

They have conceded a staggering 15 goals from the last five league outings. In between this, they bowed out of the FA Cup with a 4-1 quarter-final defeat to Manchester City.

Ralph Hasenhuttl will be eyeing a strong response from his team. The Gunners could be an ideal opposition to face with the north London club also struggling for form.

They have lost back-to-back games after the international break. A quick start off the blocks could pile the pressure on the Gunners, who are lacking confidence at the moment.

Mikel Arteta’s side were in a superb position in the Champions League hunt, but the advantage has dissipated with defeats to Crystal Palace and Brighton & Hove Albion.

They were second best during the opening half of both matches, and the upcoming game at St Mary’s is a potential must-win for them as they look to keep up with Spurs.

Since the Saints’ top-flight return in 2012, the Gunners have had some disappointing results at St Mary’s. There have been three league defeats, one against Hasenhuttl.

However, they have won in their last two visits to the stadium, and should go into the contest with plenty of optimism, having won five of the previous six away games.

The hosts don’t have any major injury concerns. Shane Long, Alex McCarthy and Lyanco will undergo late fitness tests ahead of the game. Armando Broja is also available for selection. Since he is on loan from Chelsea, he was ineligible to face his parent club last weekend.

Tierney won’t play any part in the season run-in following a knee surgery. Partey has also been ruled out for weeks with a thigh problem while Takehiro Tomiyasu (calf) will return to full training after Saturday’s encounter. Alexandre Lacazette is doubtful, having missed recent training sessions.

Southampton can’t do any worse than the 6-0 humbling to Chelsea. Hasenhuttl will want a better showing from his players, but the same will be case for Mikel Arteta.

There could be plenty of goals in the South Coast, but considering the defensive performances of both teams over the past few games, we fancy a share of the spoils.