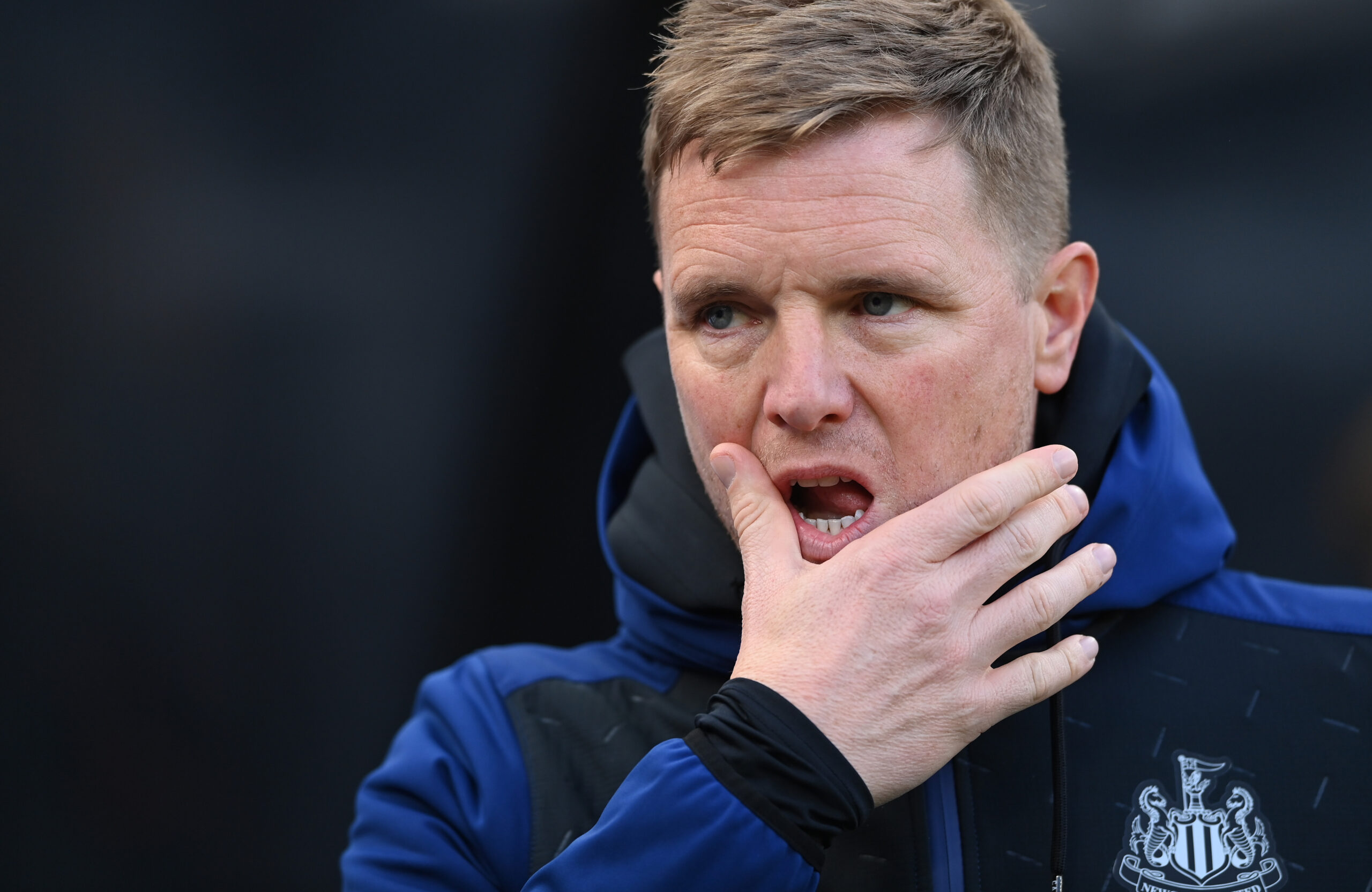 The Magpies are ten points clear of the relegation zone, and another win would probably guarantee another year in the top flight.

They face a Leicester team that has improved in recent weeks following a largely inconsistent campaign.

Newcastle have improved since Eddie Howe was appointed, although he still has a massive job on his hands over the coming months.

Their 1-0 victory over Wolverhampton Wanderers last weekend snapped a three-game losing streak and boosted their hopes of avoiding the drop.

However, Newcastle have lost their last five league games in a row against Leicester at St James’ Park and could struggle to end that streak this weekend.

Leicester head into this game on the back of a hugely impressive 2-1 aggregate victory over PSV Eindhoven in the Europa Conference League.

Brendan Rodgers’ side have been in good form in the Premier League in recent weeks, winning four and drawing one of their last six outings.

Rodgers has lost just once at St James’ Park in six Premier League visits as a manager and will be confident of securing another positive result this weekend.

Newcastle’s Ryan Fraser is unlikely to feature after sustaining a hamstring injury in the recent victory over Wolves.

Kieran Trippier and Callum Wilson are also expected to miss out, but Joe Willock could return despite nursing an ongoing knee issue.

Newcastle have undoubtedly picked up under Howe, but they are far from the finished product. Leicester have improved in recent weeks and should take at least one point from this game.