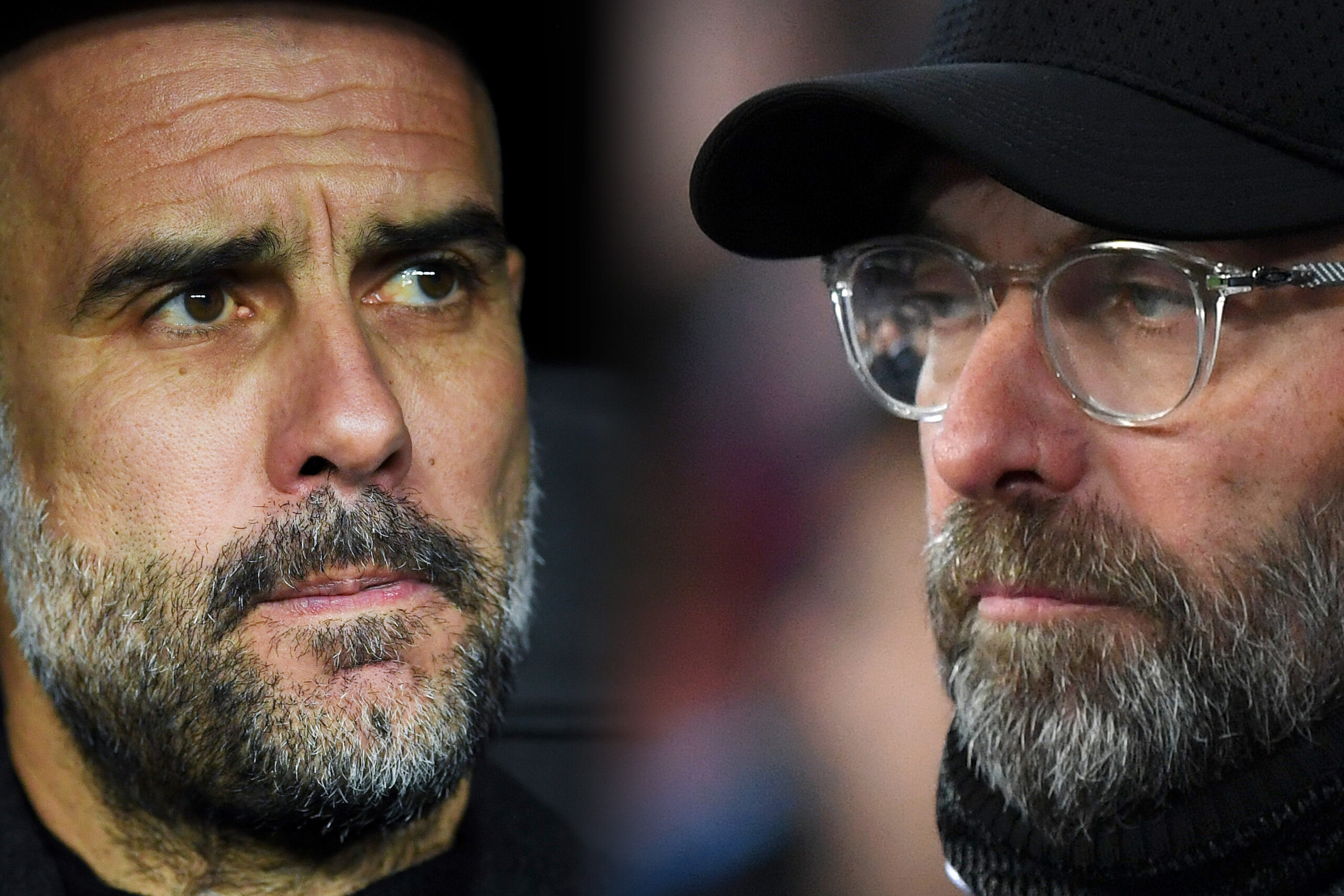 Manchester City and Liverpool will lock horns once again in the FA Cup semi-final at Wembley Stadium on Saturday afternoon.

The two teams met in the Premier League last weekend. The game at the Etihad Stadium ended in an exciting 2-2 draw which was the case at Anfield earlier this campaign.

Ahead of the FA Cup showdown, both teams have progressed to the final four of the Champions League, but Liverpool may have the edge over Pep Guardiola’s side.

Jurgen Klopp had the option of resting key players against Benfica in midweek which was hardly the case for the Cityzens against a difficult opposition in form of Atletico.

Manchester City vs Liverpool will be available to watch live on TV in the United Kingdom. You can also review these FA Cup live streaming options if you are outside the UK.

The Cityzens have been in fine form across all competitions. They are currently one point ahead of Liverpool in the Premier League title race and have hopes of a continental treble alive.

The most recent meeting against the Reds finished 2-2, but the game could have been in their favour if they had made the most of the chances during the opening half of the encounter.

After back-to-back stalemates between the sides, there will be a winner this time around. The Cityzens are probably in the back foot, having had to travel to Spain for a difficult outing on Wednesday.

The goalless draw at Wanda Metropolitano was sufficient after the 1-0 first leg win at home, but they needed to show a strong defensive resolve amid an intimidating atmosphere.

The Reds recently went on a stunning 10-match winning run in the Premier League before the stalemate at the Etihad. The result keeps them within a point of the Cityzens for the top spot.

In midweek, the club played out a 3-3 home draw against Benfica in the second leg of their Champions League quarter-final. Despite this, they comfortably progressed with a 6-4 aggregate win.

Unlike Guardiola, Klopp took the chance to rest key players with Thiago Alcantara, Mohamed Salah, Sadio Mane and Fabinho only coming off the bench against the Portuguese outfit.

Virgil van Dijk, Trent Alexander-Arnold and Andrew Robertson were unused substitutes. The Reds have the fresher set of players for Saturday which appears a genuine advantage.

Cole Palmer was ruled out of the Atletico game, and remains doubtful. However, the big concern could be the potential absence of Kyle Walker and Kevin de Bruyne. Walker twisted his ankle against Atletico while De Bruyne was substituted midway through the second half. The Belgian has an ankle injury of his own, The duo are major doubts for Saturday.

The Reds have no major injury concerns. Mohamed Salah only picked up a minor knock, and should be available to face the Cityzens from the off. Diogo Jota pulled up shortly after the Benfica clash. The Portuguese may require a late fitness test to determine his involvement. His unavailability could see Luis Diaz make the starting line-up.

Manchester City were the better side during the Premier League meeting against Liverpool last weekend, but failed to capitalise on the early momentum. They now have their task cut out against the Reds, who should be better prepared for the FA Cup semi-final showdown.

Fatigue and key injuries could hamper the Cityzens, who have played two high-intensity games in less than one week. There is not much to separate the teams on paper, but we fancy the Reds to come on top and keep their hopes alive of winning an unprecedented quadruple.