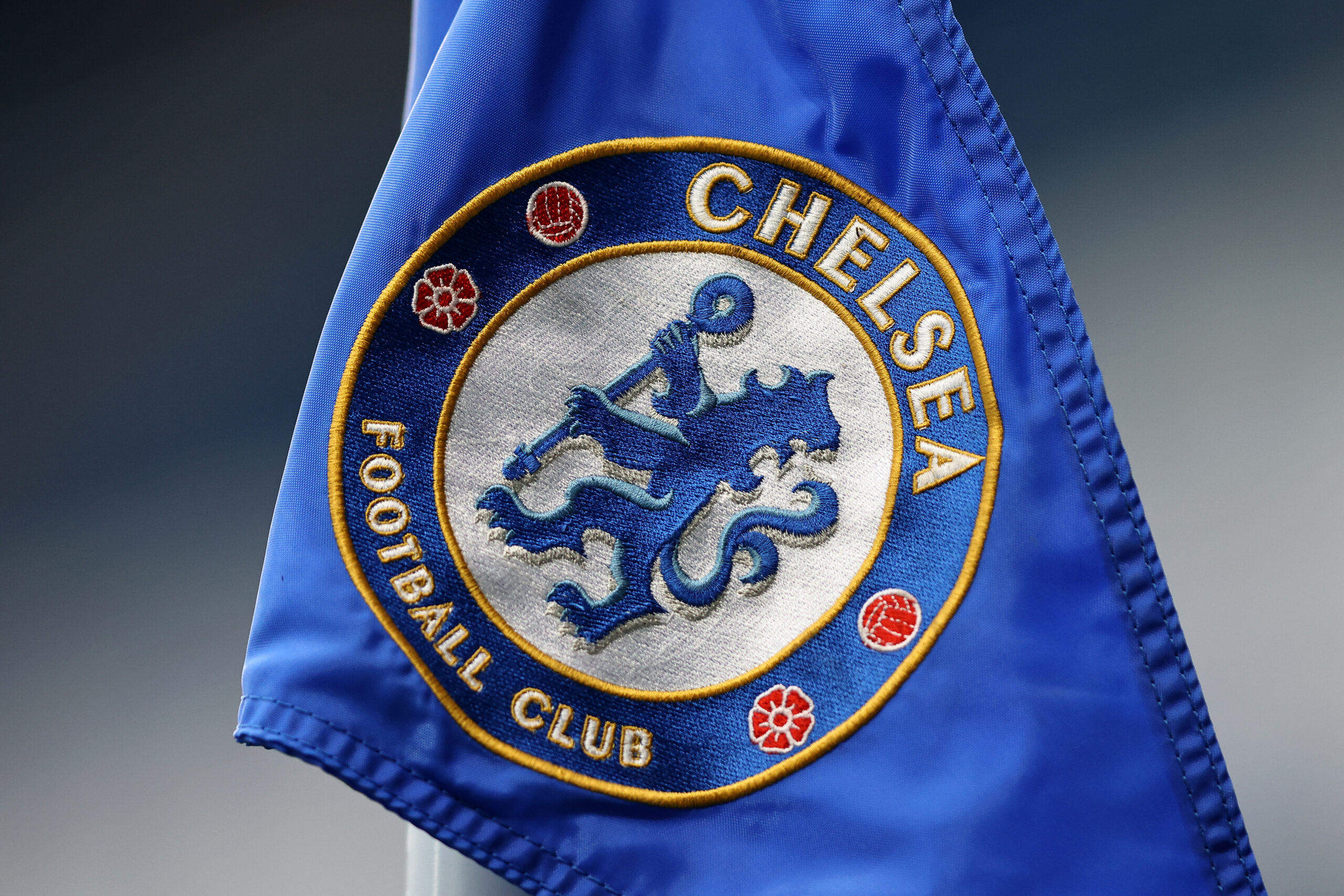 There has been a new twist in the Chelsea takeover saga with the Ricketts family withdrawing their bid to purchase the Blues earlier today.

Several offers were made since Roman Abramovich put the club up for sale on March 2 and the Ricketts family-led group was one of the final four contenders before surprisingly pulling out.

The consortium, which also included billionaire hedge-fund entrepreneur Ken Griffin and Cleveland Cavaliers owner Dan Gilbert released a statement explaining its decision to pull out of the race:

“The Ricketts-Griffin-Gilbert Group has decided, after careful consideration, not to submit a final bid for Chelsea FC,” it read.

“In the process of finalising their proposal, it became increasingly clear that certain issues could not be addressed given the unusual dynamics around the sales process.

“We have great admiration for Chelsea and its fans, and we wish the new owners well.”

There had been concerns from the Chelsea fans regarding the Ricketts family initially over previous accusations of Islamophobia with the Blues faithful recently staging a protest earlier this month.

We are now down to three final candidates as the race to become Chelsea’s new owners approaches its conclusion following yesterday’s deadline for any potential bid.

The Sir Martin Broughton-led consortium, the Todd Boehly-led consortium and the Steve Pagliuca-led group all had offers accepted by The Raine Group.

Sir Martin Borough, the deputy chairman of International Airlines Group, is joined in his consortium by Dave Blitzer and Joshua Harris, who currently own shares in Crystal Palace.

After six weeks of uncertainty at Stamford Bridge, the Blues are set for a new chapter in the club’s history and fingers will remain crossed ahead of the emergence of a new owner in the coming days.