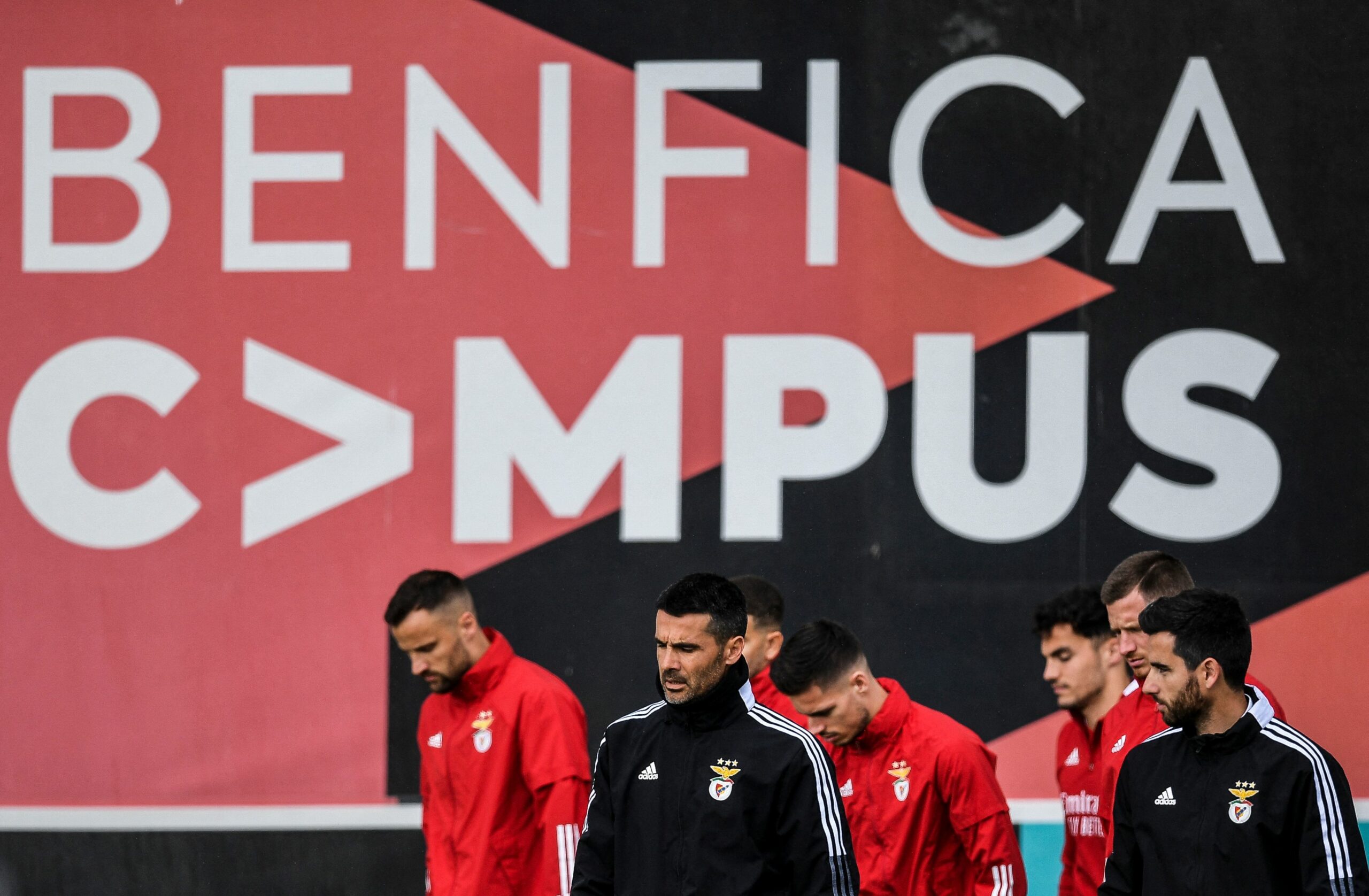 Portuguese giants Benfica have established themselves as one of the best breeding grounds for young talents, who are then later sold to bigger clubs in Europe for a huge profit.

According to Transfermarkt, the Eagles have received over a billion Euros in transfer fees since 2009 which is the most of any club in that time.

With Darwin Nunez set to become the latest big-name export, we take a look back at the 10 most expensive departures from Estadio da Luz:

Felix burst onto the scene in the 2018-19 campaign where he netted 20 times in 43 games across all competitions.

This earned him the Golden Boy award and a move to Atletico Madrid as the Spanish outfit forked out a whopping €127.2million for the then 19-year-old.

That remains the second-most expensive transfer fee paid for a teenager, behind only Kylian Mbappe’s €180m move to Paris Saint-Germain back in 2018.

Ruben Dias was signed by Man City on September 29 2021, two days after Pep Guardiola’s men suffered a 5-2 humbling at the hands of Leicester City.

His arrival for €68m proved to be a turning point for the Cityzens as they went on the win the league while also conceding the fewest number of goals.

Ederson was City’s third different starting goalkeeper in three years with Joe Hart binned in favour of a ‘ball-playing goalkeeper’ in Claudio Bravo, whose shot-stopping was atrocious, to say the least.

The Brazilian moved to Manchester for €40m back in 2017 and has been Guardiola’s undisputed man between the sticks ever since.

Ederson has won each of the last two Premier League Golden Glove awards and is firmly in the hunt for number three this season.

Witsel signed for Benfica in the 2011/12 campaign where he helped the club to Taca da Liga glory as he was named man of the match in the final.

After a brief spell in China, the midfielder joined Borussia Dortmund four years ago and has remained a first-team regular to date.

Jimenez was Wolves’ first summer addition in 2018 as the Gold and Black prepared for life in the English top-flight after gaining promotion.

He netted an impressive 17 goals in his debut season which convinced Wolves to permanently sign him for a club-record €38m fee.

While Jimenez has been far from his best since returning from a fractured skull, he remains his side’s all-time leading goalscorer in Premier League history with 40 strikes to his name.

Barcelona acquired the services of Semedo for €35.7m back in 2018 as they sought to secure a long-term replacement for Dani Alves.

Semedo joined the Blaugrana with so much promise off the back of an excellent season that saw him win the Breakthrough Player of the Year award in Portugal.

However, things did not go as planned for the 28-year-old, who departed Camp Nou for Wolves two summers ago.

Lindelof was signed by Manchester United for an initial fee of €35m during Jose Mourinho’s time at the helm of affairs and he helped the club to a second-place finish in his debut season.

Before that, Lindelof enjoyed a trophy-laden five years in Lisbon where he won the Primeira Liga three times, Taca de Portugal two times and the Taca da Liga once.

The Swede has featured 28 times for the Red Devils this term largely due to Raphael Varane’s injury woes since moving to Old Trafford.

Renato Sanches caught the eye in the 2015/16 season when he helped Benfica lift a league and cup double after which he won the European Championship with Portugal.

Like Joao Felix, Sanches was also a recipient of the prestigious Golden Boy award and earned a move to the Allianz Arena for €35m.

His time in Munich and on loan at Swansea was largely unimpressive but the midfielder has rediscovered his Midas touch at Lille with Sanches playing a crucial en route to his side’s Ligue 1 triumph last season.

Di Maria moved to Santiago Bernabeu for a €33m fee and enjoyed a successful stint in Madrid before leaving for Paris Saint-Germain.

His last performance in a Madrid shirt was the 2014 Champions League final where he was named MVP as Los Blancos finally secured a long-await 10th UCL title.

Now 34 years of age, the Argentine is facing an uncertain future at Parc des Princes with his contract set to expire this summer, although there is still an option to extend for a further year.

One year after purchasing Di Maria, Real Madrid and Benfica did business once again as Fabio Coentrao joined the Spanish outfit for €30m on a six-year contract.

The deal also took Ezequiel Garay the other way, highlighting how serious Madrid were about landing the Portuguese defender.

Coentrao would go on to win nine trophies at the club before leaving for Rio Ave in 2018 off the back of loan spells at Monaco and Sporting Lisbon.

All transfer fees are from Transfermarkt