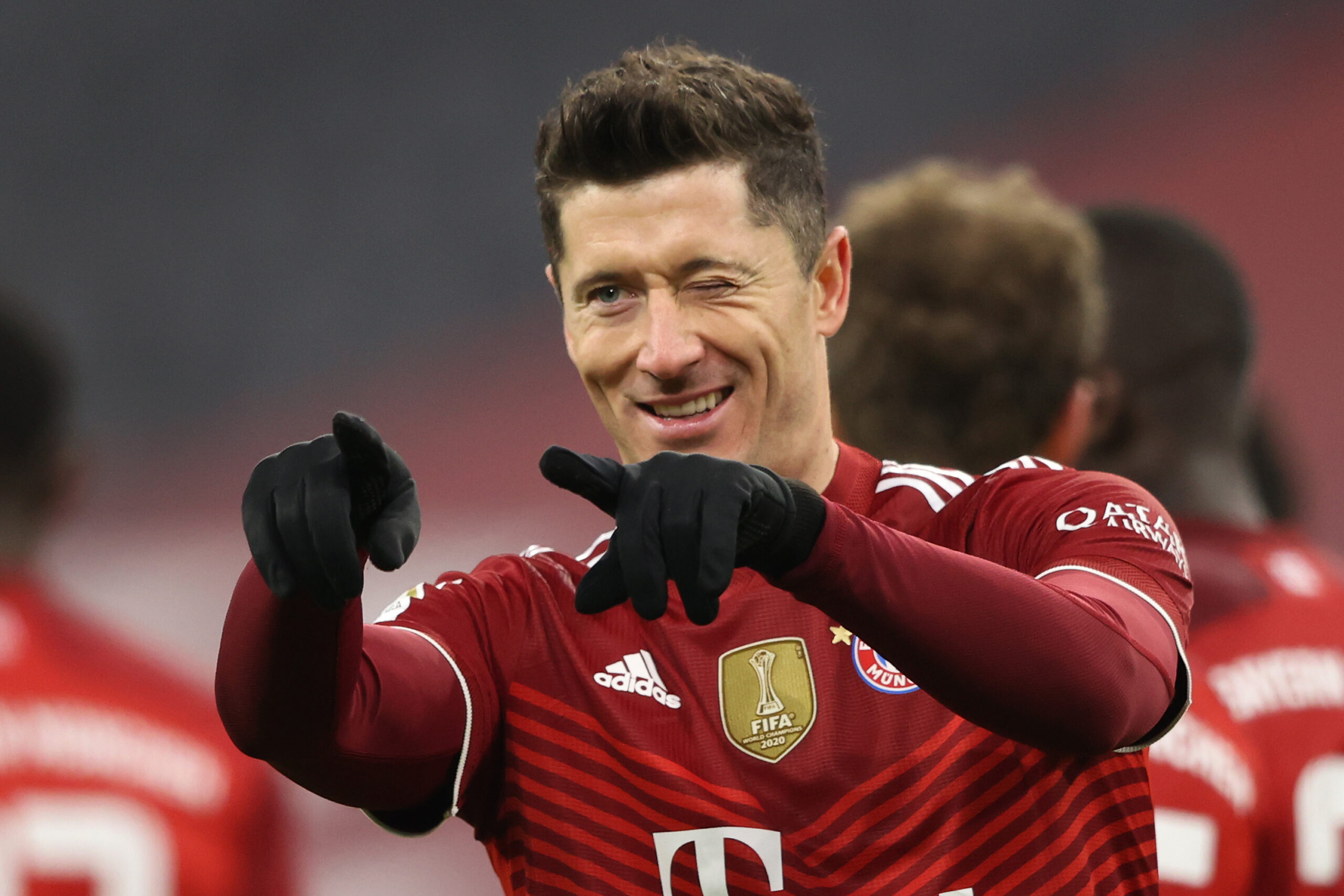 Rumours have been swirling about Robert Lewandowski’s potential move to Barcelona in the summer, with the Polish striker dissatisfied with Bayern Munich’s lack of progress in extension talks.

The 33-year-old’s contract at Allianz Arena expires in the summer of 2023, but he is ready to leave this summer should Bayern fail to agree on a new deal.

It has been widely reported that Barcelona are leading the race to sign the Polish international, with Joan Laporta holding talks with his agent Pini Zahavi to discuss a potential transfer.

While the Catalan giants are said to be in the early stages of the negotiations, their pursuit could be put off by Bayern’s valuation of Lewandowski.

According to reliable Italian journalist Gianluca Di Marzio, the Bavarians are willing to part ways with their best player only for around €70 million.

Meanwhile, Barca are considering spending only €30 million due to the striker’s age and the club’s financial struggles. In addition, the former Borussia Dortmund star has only a year left in his contract.

But both look to be unfeasible targets as Manchester City and Real Madrid are reportedly in the two-horse race for Haaland, with Barca pulling out after learning that they can’t compete financially.

As far as Salah’s case is concerned, Xavi admires the Egyptian international and wants him to be the next talisman in Barca’s attack after Lionel Messi’s departure.

The 29-year-old‘s future continues to be the subject of discussion, with him and his agent holding out for a significant pay rise in his new contract.

However, recent reports have stated that Salah has made up his mind to extend his contract at Anfield.