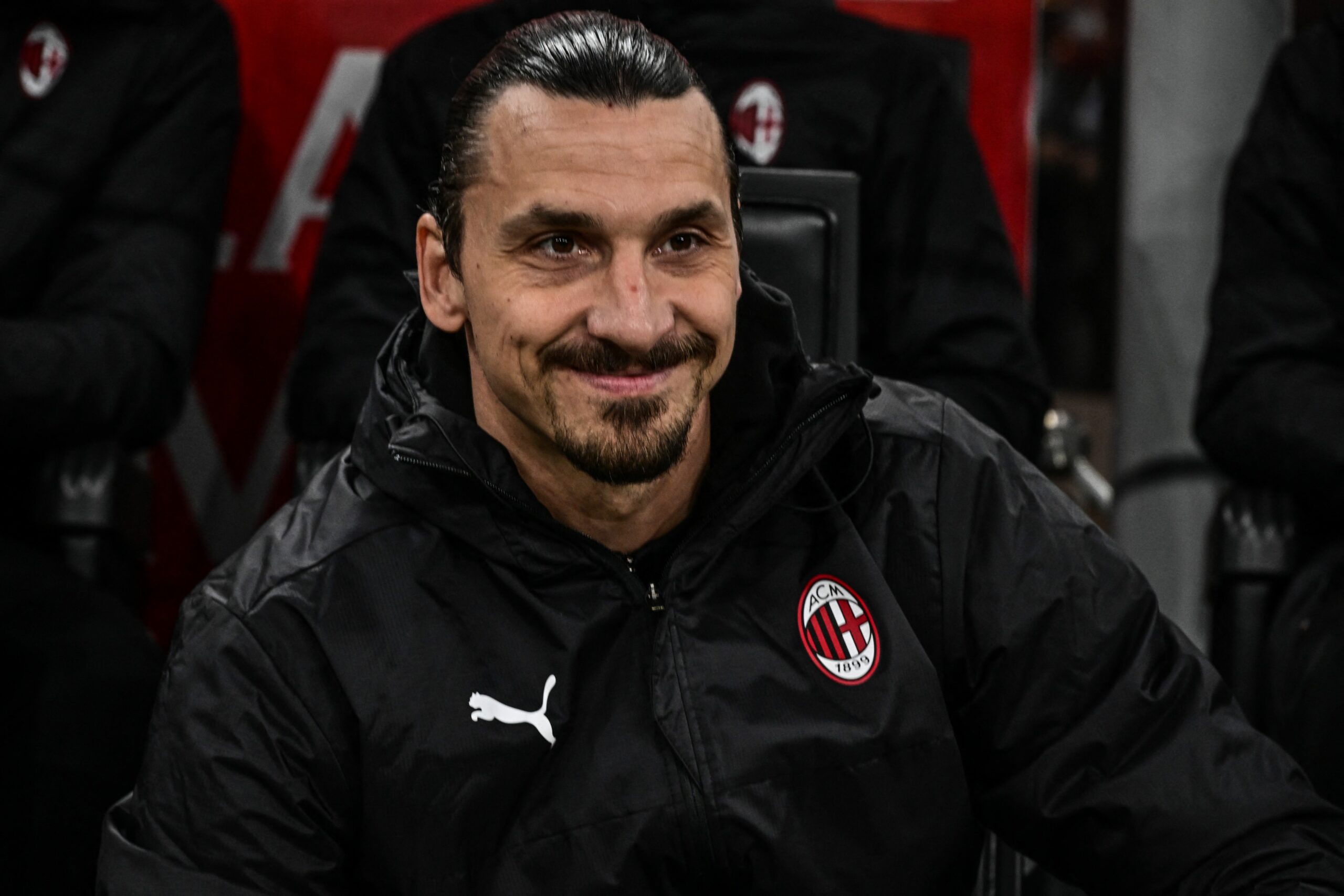 After missing AC Milan’s most recent match against Torino, Zlatan Ibrahimović’s future with the Rossoneri continues to be in doubt after suffering yet another injury setback.

La Gazzetta dello Sport reported that Ibrahimović missed the 0-0 draw against Torino because of an overload in his knee, which has been a recurring injury for him this season. However, the cause of his injury comes as a surprise as it was not from physical trauma but rather a result of fatigue.

Ibrahimović will miss this Friday’s match against Genoa, the second leg of the Coppa Italia semi-finals against Inter on Tuesday April 19th, and the crucial game against Lazio on the following Sunday.

The 40-year-old has been forced to the sidelines on 5 separate occasions this season and has only made 23 appearances, most of which have come from the bench.

Despite playing just under 1100 minutes, the Swede has amassed 8 goals and 2 assists while still proving he still has what it takes to perform at the highest level, but the possibility of retiring is still a plausible outcome at the end of the season.

It is unclear when Milan’s star striker will be back on the pitch, but his worrying injury record has led both Ibrahimović and the club management to reconsider whether a renewable will be considered or if the Swede’s illustrious playing career will come to an end in June.

Ibrahimović has made it clear that he wants to help the Rossoneri win a trophy before ending his playing career.

Milan currently sits at the top of the Serie A table but are within 2 points of Inter and Napoli with just 6 matches left to play.