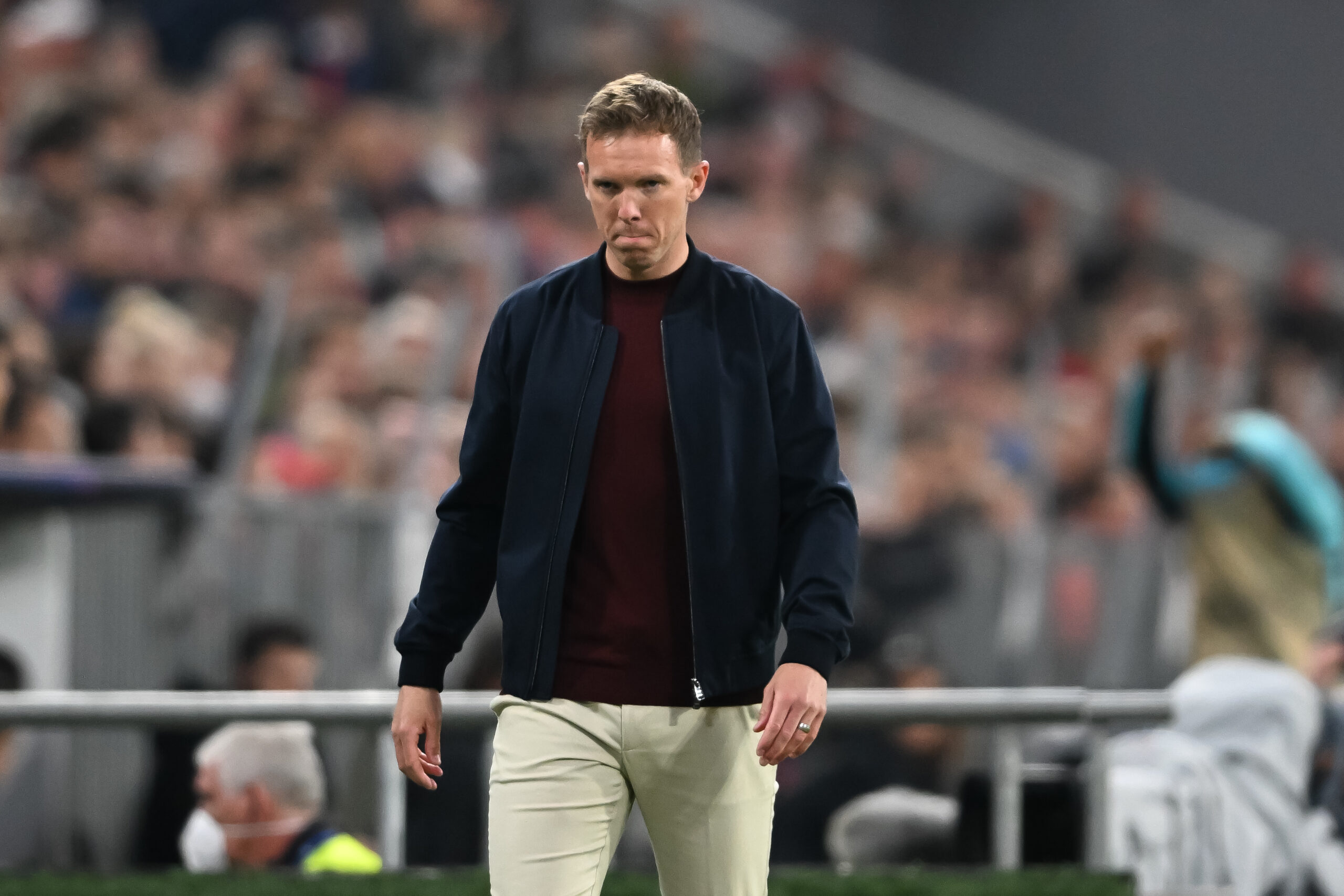 After producing a shock 1-0 win over the Bundesliga champions in the first leg of the quarter-finals, the Yellow Submarine secured a 1-1 draw at Allianz Arena in the second leg last night to progress to the final four of the competition.

Speaking after the game, the Spanish side’s star midfielder Parejo slammed Nagelsmann for showing a lack of respect, claiming that he overlooked them after the quarter-final fixtures were finalised.

Parejo told Movistar (h/t Goal): “Nagelsmann said he wanted to decide the tie in the first leg. I think he disrespected Villarreal and football. Sometimes when you spit up, it falls on your face.”

Moreno said: “In the first leg we made the mistake of not finishing the tie, and all these comments serve as motivation for us.

“They made the mistake today of not killing us off and we took advantage of that. What this team has done is great.”

Nagelsmann also admitted that Bayern underestimated the Yellow Submarine, who he believes has a well-rounded squad and above all, a successful manager in Unai Emery.

He said: “They are a very, very misleading rival. Naturally, our demand is to go to the semi-finals and on paper, there were more difficult rivals, but we must not forget that Villarreal is the current champion of the Europa League.

“They have a coach who has won many international titles, players who have many years of experience. Beating Juventus 3-0 away is something that not everyone can do.”