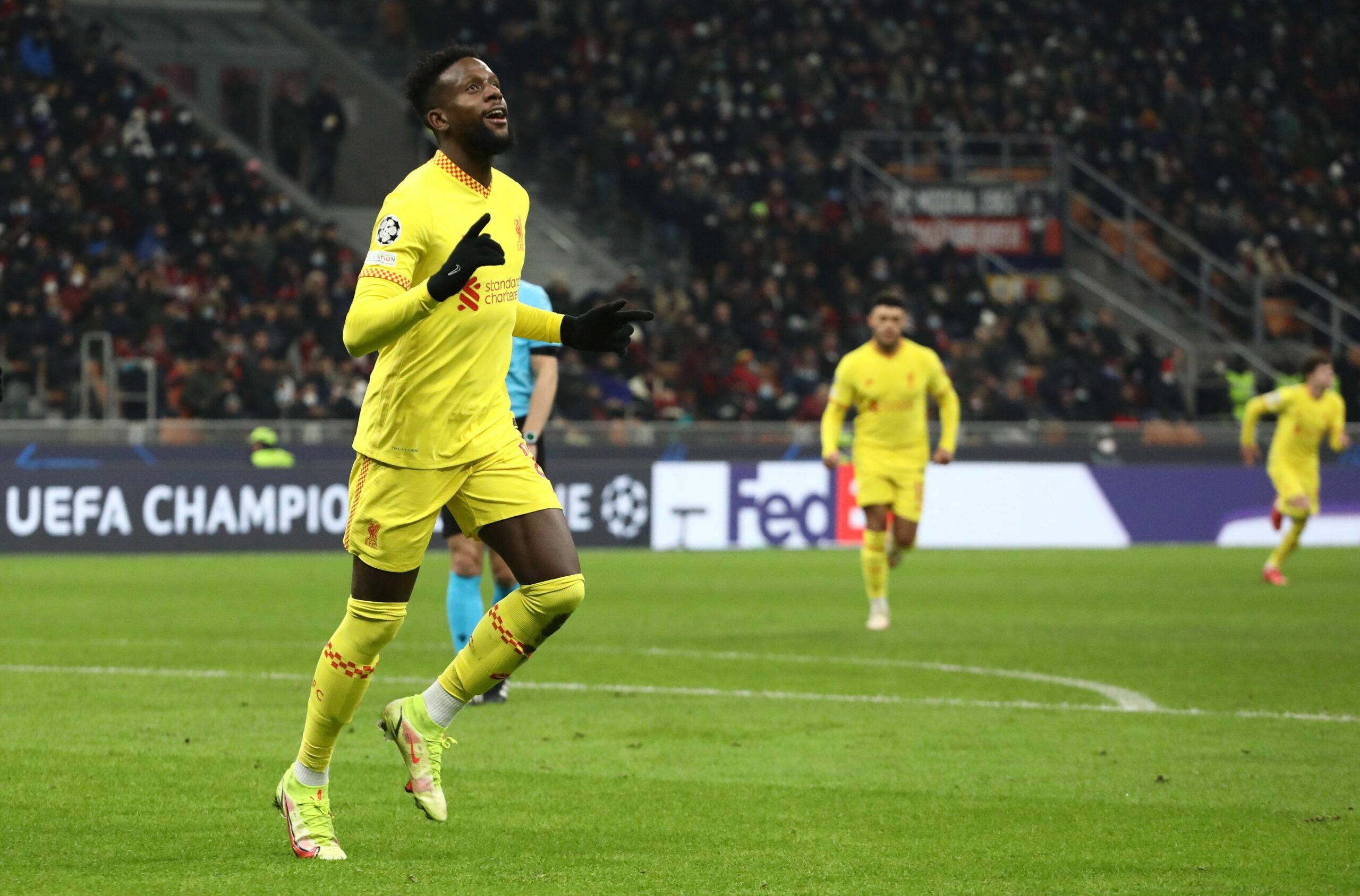 AC Milan are expected to secure their first summer signing as Liverpool’s Divock Orig has been tipped to join on a free transfer.

As per MilanLive, Origi is convinced by Milan’s project and will see out the rest of his contract with Liverpool until June. All that is missing is the final signature of the player.

The Belgian striker is expected to join the Rossoneri on a three-year deal with a €3.5 million net salary per season.

The operation would see Milan invest €10.5m in total towards the 26-year-old, and the club’s ownership has approved the deal.

Origi would be put behind Milan’s veteran attacking duo of Olivier Giroud and Zlatan Ibrahimović in the pecking order. He does not have the quality to be Milan’s starting striker but would serve as a reliable back-up.

Since joining Liverpool In 2015, Origi has bagged 40 goals and 17 assists in 171 appearances for the Reds. Origi has scored a Premier League goal every 163 minutes as a bench player and has consistently scored crucial goals for his side.

Origi brings plenty of Champions League experience, and Milan are unlikely to be able to bring in a similar profile for the same cost.

Although the Belgian has never played in Serie A, he has proved his physical abilities in England and would be a very cost-efficient deal for the Rossoneri.

With the limited funding available to Milan compared to Europe’s other top teams, it is essential that the Rossoneri management gets it right with their signings in the summer transfer window.