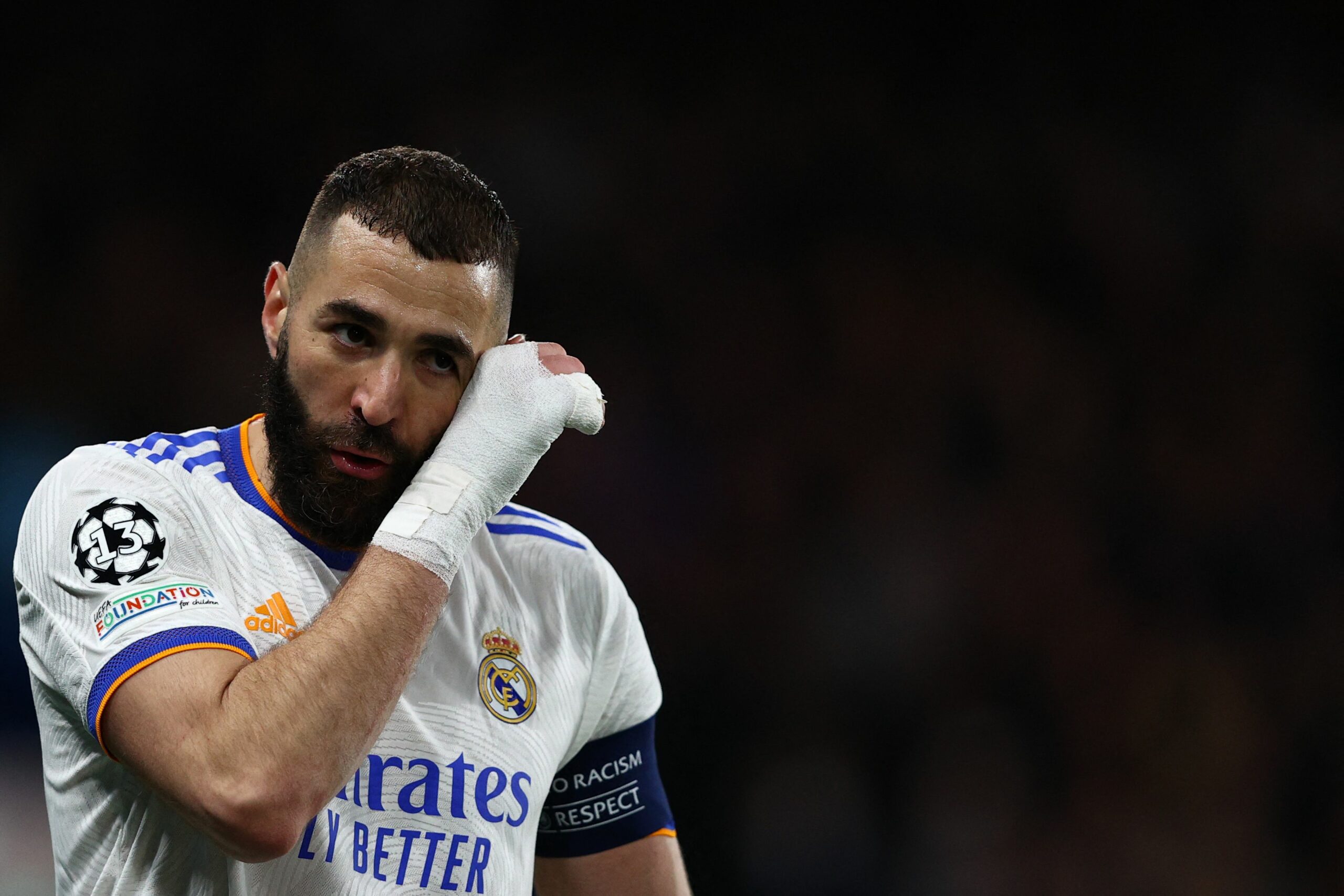 LaLiga ambassador Robert Pires has heaped praise on Karim Benzema amid his exceptional form for Real Madrid over the course of the current campaign.

The Frenchman turned 34 earlier this term, but has shown no signs of slowing down. In fact, he has only got better with age similar to Bayern Munich’s Robert Lewandowski.

This season, he has been brilliant for Madrid with 37 goals and 13 assists from just 37 outings. Pires feels he has taken a lot of responsibility since Cristiano Ronaldo’s exit in 2018.

Speaking on behalf of LiveScore, he said: “I think he learned a lot from Cristiano Ronaldo’s time at Real Madrid. And now he is not just a great striker, he is a strong leader with all the right leadership qualities. When Karim saw Ronaldo leave Real Madrid, he took on a lot of responsibility.”

The Arsenal legend added to praise Benzema as ‘an amazing player’, who is only getting better and better. Pires feels Benzema is right up there with Lewandowski as the best strikers in the world right now.

He added: “Karim Benzema is an amazing player. He’s like a wine maturing with age, getting better and better. I always say to the fans, when we have players like Karim we simply need to enjoy watching them play.”

“But it’s not just been this season, it’s been for a long, long time. It’s not only this season, he’s played like this for nine or 10 seasons with Real Madrid. I would say he and Robert Lewandowski both share the number one ranking as the best strikers in the world right now.”

Benzema has been hugely instrumental for Los Blancos up front this season. He will be aiming to end the season on a high, guiding the club to another LaLiga and Champions League double.

Los Blancos are in pole position to lift the league title with a 12-point lead over Barcelona at the top with seven games to play, but there is lot of work to be done to secure a record 14th Champions League title.

The club currently have a 3-1 aggregate lead after the first leg of their quarter-final tie against Chelsea on the road. They are scheduled to host the reigning champions at the Bernabeu later tonight.

With the away-goal rule scrapped, the Blues could take Madrid to extra-time or penalties with a 2-0 scoreline. Los Blancos can’t afford to show any complacency due to the healthy advantage.

Benzema has been superb in the Champions League with 11 goals including back-to-back hat-tricks. He was too good for the Blues last time around, and can put the tie to bed with an early goal tonight.