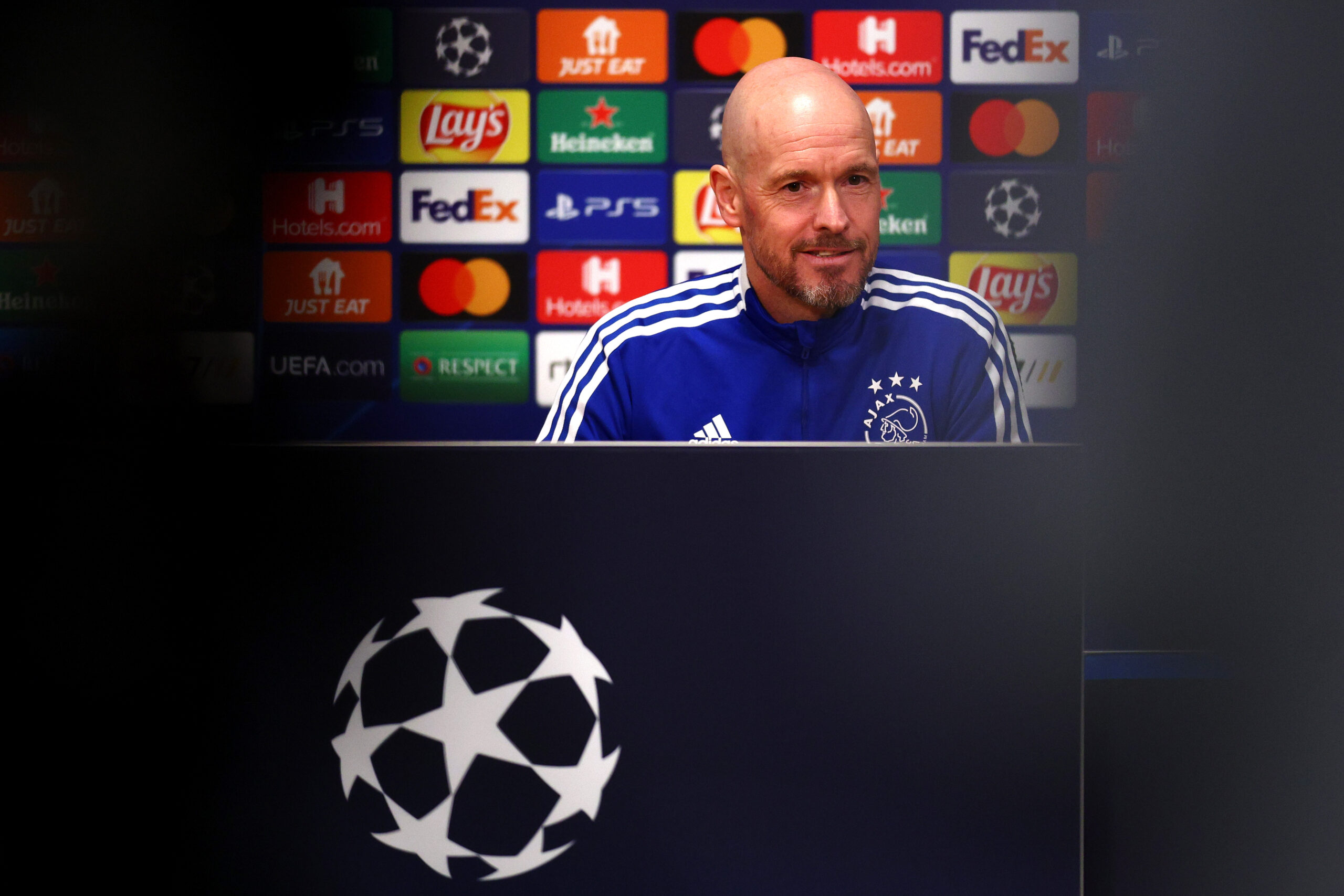 Per the same source, the Red Devils will now have to convince the Lancers to sanction the deal and complete the finishing touches on Ten Hag’s four-year contract.

Man United have been without a permanent manager since November when the Old Trafford powerbrokers relieved Ole Gunnar Solskjaer of his duties.

Ralf Rangnick was handed an interim charge in December, however, the three-time European champions have shown no signs of improvement under the German tactician.

They currently sit six points behind fourth-placed Tottenham Hotspur in the standings, with Spurs also having a game in hand.

The Red Devils will have to launch a stellar comeback if they are to provide Ten Hag with Champions League football next season, yet it looks far-fetched at this point.

The 52-year-old has long been the leading candidate to take a hot seat at the Theatre of Dreams, courtesy of his impressive results in Amsterdam and his enjoyable style of football.

It is now up to Man United to strike an agreement with Ajax for compensation after receiving the go-ahead of Ten Hag’s representatives.

The former Bayern Munich II coach reportedly plans to overhaul the backroom staff in Manchester, with Robin van Persie emerging as one of the possible candidates to take care of the assistant manager’s role.

Indeed, Ten Hag has a vision for the club, which could see some of the Red Devils legends return to Old Trafford in different roles.