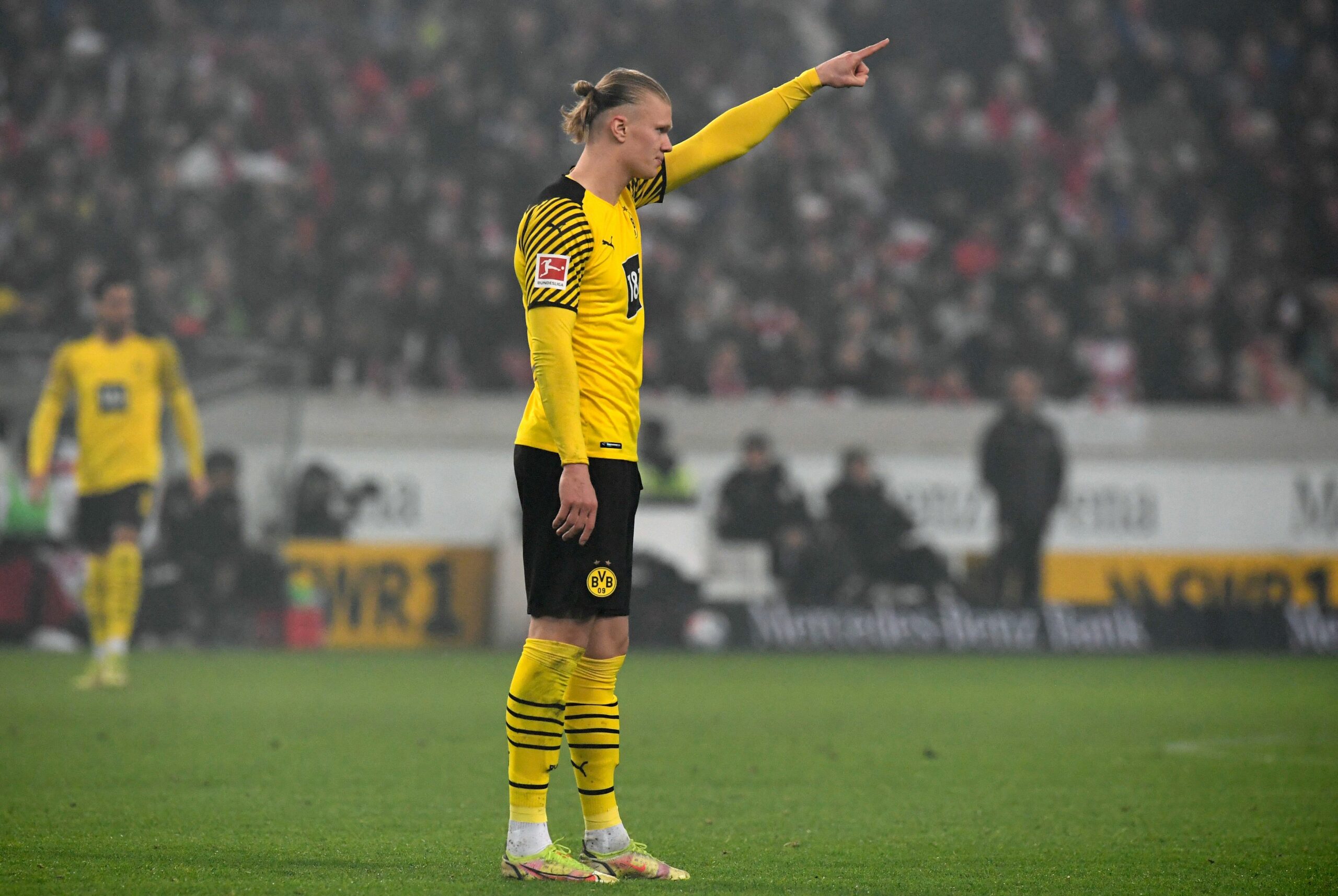 Manchester City is one of the few clubs keen on signing Borussia Dortmund striker Erling Braut Haaland, who is highly speculated to leave Signal Iduna Park this summer.

City have identified the 21-year-old, who has amassed 80 goals and 22 assists in 84 games for Dortmund, as a top target to end their striker conundrum.

According to a report from Italian journalist Gianluca Di Marzio, City have offered the Norwegian a lucrative total package worth €295 million on a five-year contract.

The deal would see Haaland earn around €30 million per season and his agent Mino Raiola pocket up to €70 million as representatives commission.

In addition, City have also made sure that Dortmund’s valuation of €75 million is being properly met in the deal.

The Sky Blues’ latest offer is a testimony to how hellbent they are to sign Haaland, who is considered a generational talent.

It has been widely believed that the race for Haaland is finally down to Man City and La Liga giants Real Madrid, whilst Manchester United and Barcelona have been thrown out of the equation recently.

The Premier League champions appear to have the edge since Los Blancos are prioritising the transfer of Kylian Mbappe, whose contract at Paris Saint-Germain expires this summer.

The Norwegian striker has racked up 23 goals and seven assists in 25 games this season but has been prevented from reaching further heights by injuries.

He hasn’t managed to find the nets since his return from injury last month, and he will be hoping to end the drought in the upcoming fixtures against Wolfsburg and Bayern Munich.