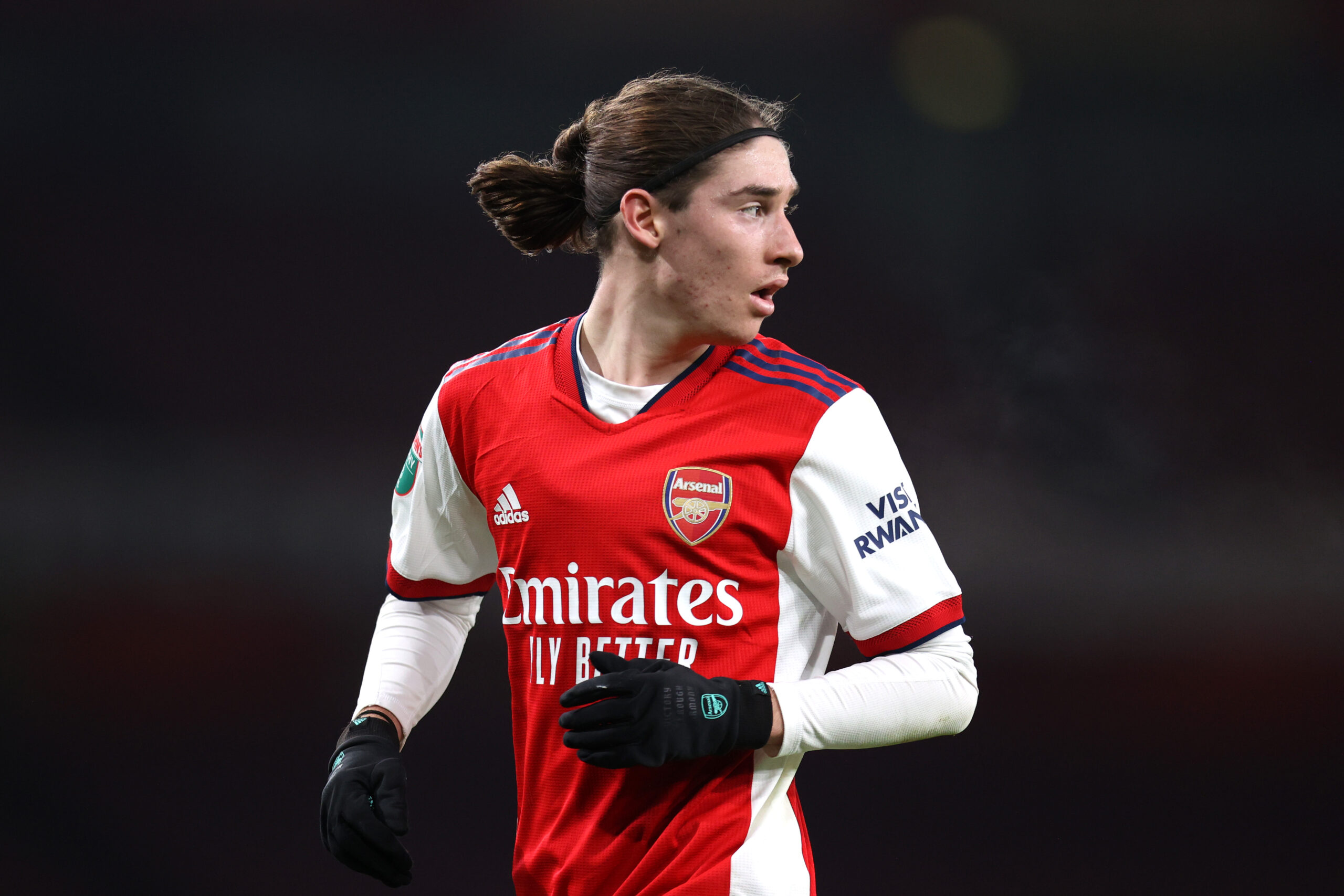 Arsenal manager Mikel Arteta has promoted five graduates to the first-team squad amid the ongoing injury crisis at the club, football.london reports.

The Gunners have made the worst possible start after the international break with back-to-back Premier League losses against Crystal Palace and Brighton & Hove Albion.

Their performances were unconvincing in both games, and things could get tougher for them with the likes of Chelsea, Manchester United and Tottenham Hotspur to face.

The north London club are currently three points behind fourth-placed Spurs with a game in hand, but their Champions League hopes appear to be fading amid key injuries.

Takehiro Tomiyasu has been a big miss at right-back, having missed several weeks of action with a calf issue. He has now been joined on the sidelines by Kieran Tierney and Thomas Partey.

The former has been ruled out for the rest of the season following a knee surgery while Partey may not return until May, having suffered a recurrence of a thigh problem earlier this season.

Amidst this, Arteta has decided to promote five youngsters to the first-team in the form of Mazeed Ogungbo, Charlie Patino, Miguel Azeez, Marcelo Flores and winter signing Lino Sousa.

Among the quintet, Ogungbo, Flores and Azeez have been on the bench lately. Omari Hutchinson and Zak Swanson have also been named among the substitutes since the restart.

There are no surprises that Arteta has been forced to call up youngsters after the squad numbers were curtailed in January. Ainsley Maitland-Niles, Pablo Mari and Folarin Balogun were loaned out.

Pierre-Emerick Aubameyang, Sead Kolasinac and Calum Chambers were released on free transfers. The Gunners could end up regretting the decision, having opted against replacements.

Granit Xhaka started at left-back against Brighton & Hove Albion last weekend, but played in his customary central midfield role after the break with Gabriel Martinelli taking his spot.

Left-back has been the Gunners’ most problematic position since Tierney’s setback. Nuno Tavares has been out of sorts lately, and Arteta could end up looking for an academy alternative.

We recently said that Sousa could be used by the Gunners as the last resort, but the 17-year-old’s emergence with the Under 23s seems to have grabbed the attention of Arteta lately.