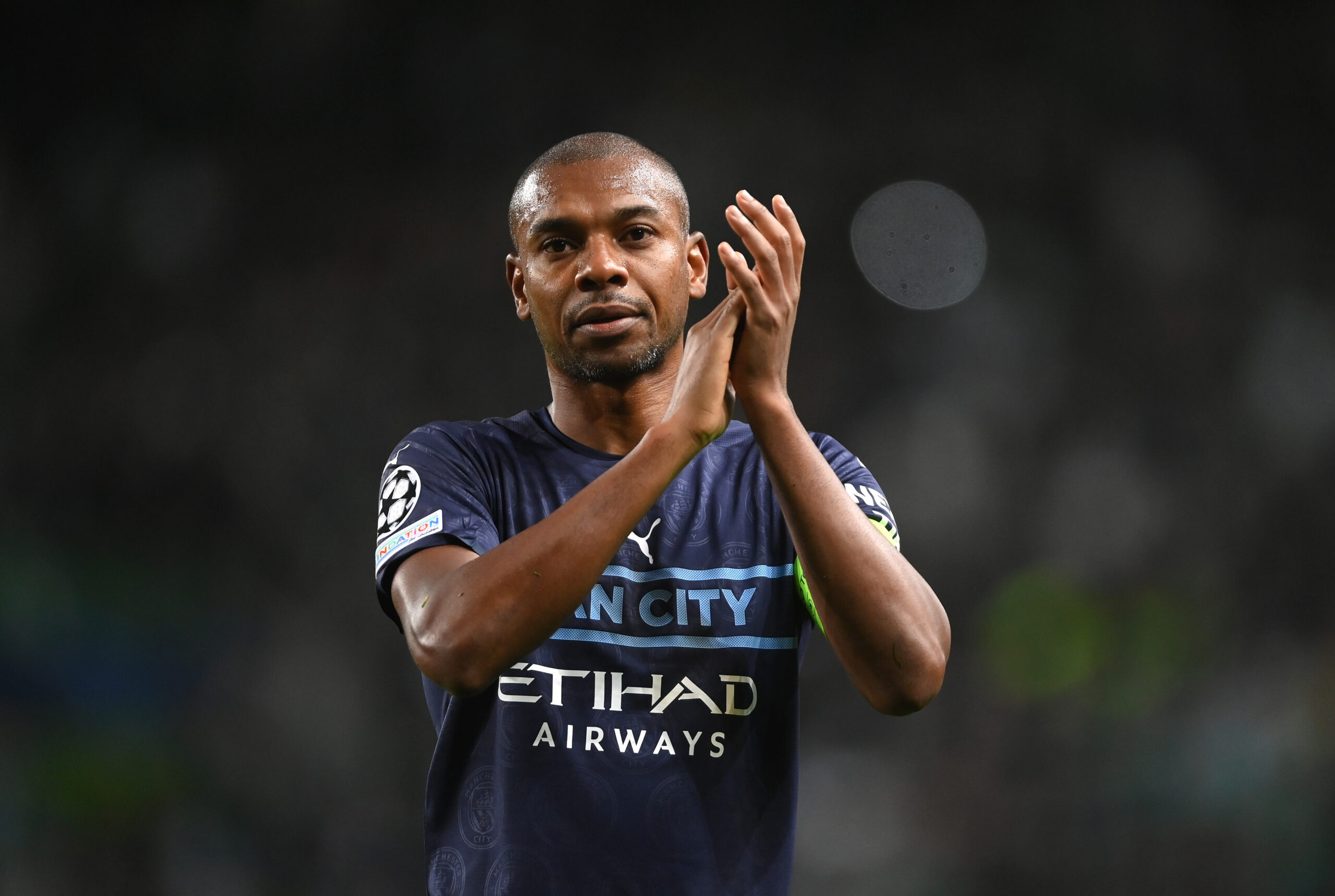 Manchester City midfielder Fernandinho has revealed his time at the club has come to an end and will leave Etihad this summer.

There had been speculations about the Brazilian’s future, with his contract set to expire this summer.

The 36-year-old has now decided to call it a time with the Sky Blues, opting against signing an extension.

The Brazilian midfielder joined City in 2013 from Shakhtar Donetsk and has since established himself as one of the best defensive midfielders in Europe, winning four Premier League titles, a FA Cup and six EFL Cups.

However, with his age catching up to him, the Sky Blues captain has seen his role reduced significantly this season, with Rodri ahead in the pecking order.

Speaking ahead of the Champions League quarter-final second leg against Atletico Madrid, Fernandinho said (h/t Manchester City Evening News): “I want to play. I will go back to Brazil. I decided with my family, which is the most important thing for me. It is the same as last season. I’m not playing much but I take care of other players and try to help wherever I can — on or off the pitch.

“After nine years and maybe after the 2018-19 season when I changed my position maybe could be one of the reasons. It was hard for me to recover it. With age, it is hard for me but I put myself in a position to try to help the team as I have always done.”

The Champions League is the only thing missing in Fernandinho’s trophy cabinet, and he will be hoping to claim that too this season, with Man City set to face Atletico in the second leg of the quarter-finals with an aggregate score of 1-0.