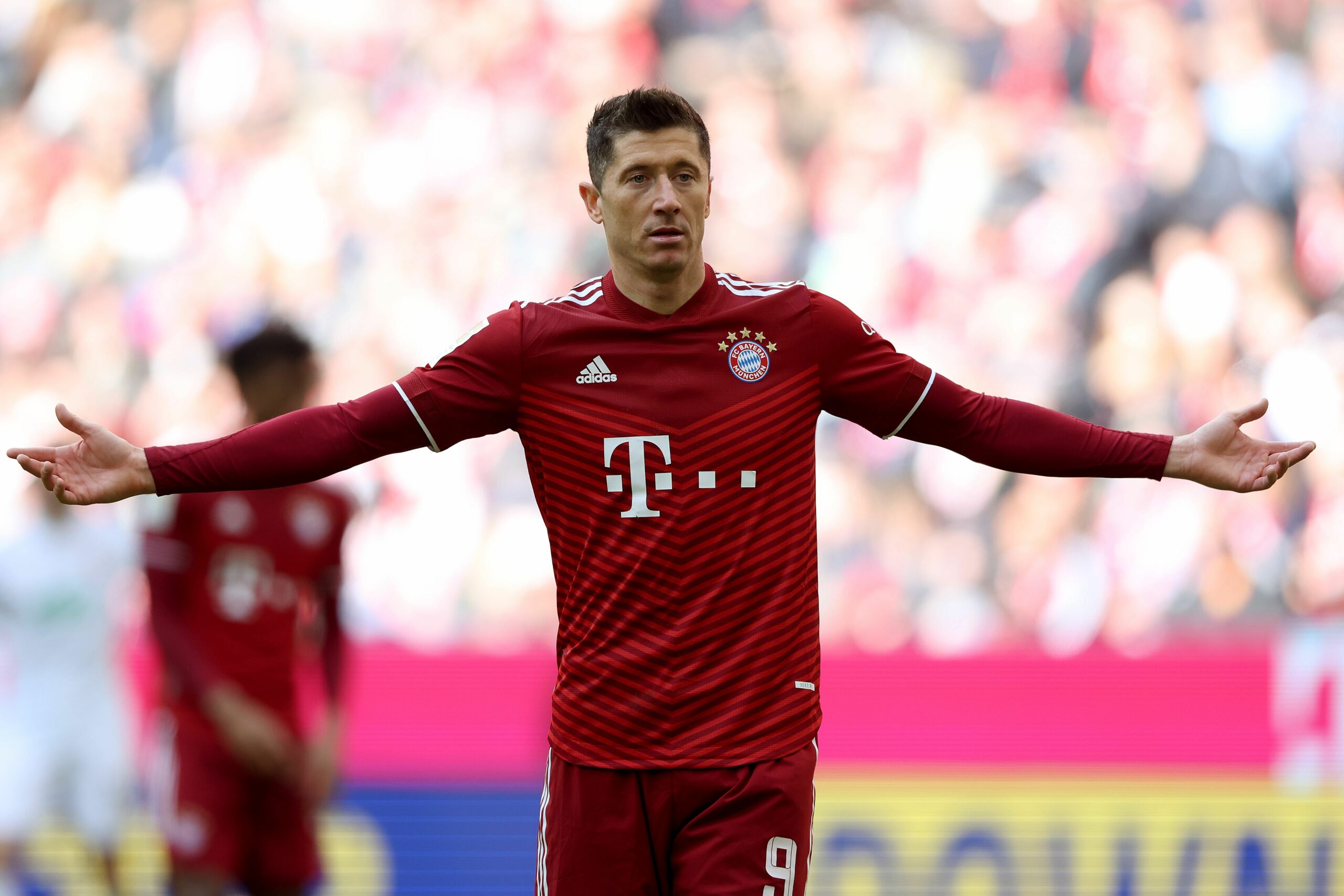 Rumours continue to circulate that Barcelona could sign Robert Lewandowski this summer, with the Polish international increasingly becoming unhappy over Bayern Munich’s lack of contract talks.

Lewandowski’s current deal expires at the end of the next season, but he is ready to quit Bayern this summer if he doesn’t receive a renewal offer.

Barcelona appear to be the club showing more interest in the Polish goal-machine as they have cooled their interest in Borussia Dortmund striker Erling Braut Haaland due to the financial constraints.

Reliable Italian journalist Fabrizio Romano has now weighed in on the speculations, stating the Catalan giants are indeed in contact with Lewandowski’s agent Pini Zahavi ahead of a potential deal in the summer.

Blaugrana manager Xavi turns out to be a big admirer of the 33-year-old and believes he can be as impactful as club icon Lionel Messi, who shockingly left the club last summer.

Lewandowski is also open to moving to Camp Nou, and he has already started enquiring the players to know about life in Barca.

It could be welcome news for the Blaugrana faithful, who have been clamouring for a world-class signing since Messi’s departure.

Lewandowski’s arrival could also help Xavi’s side challenge on all fronts next season, given that the Polish man is arguably the best striker in the world at the moment and not showing any signs of slowing down.

However, Bayern are said to be confident about the contract extension of Lewandowski and their CEO Oliver Khan has recently stated that the talks over a new deal would begin sooner.

But the longer the Bavarians take to sort out the future of Lewandowski, the better for Barcelona.