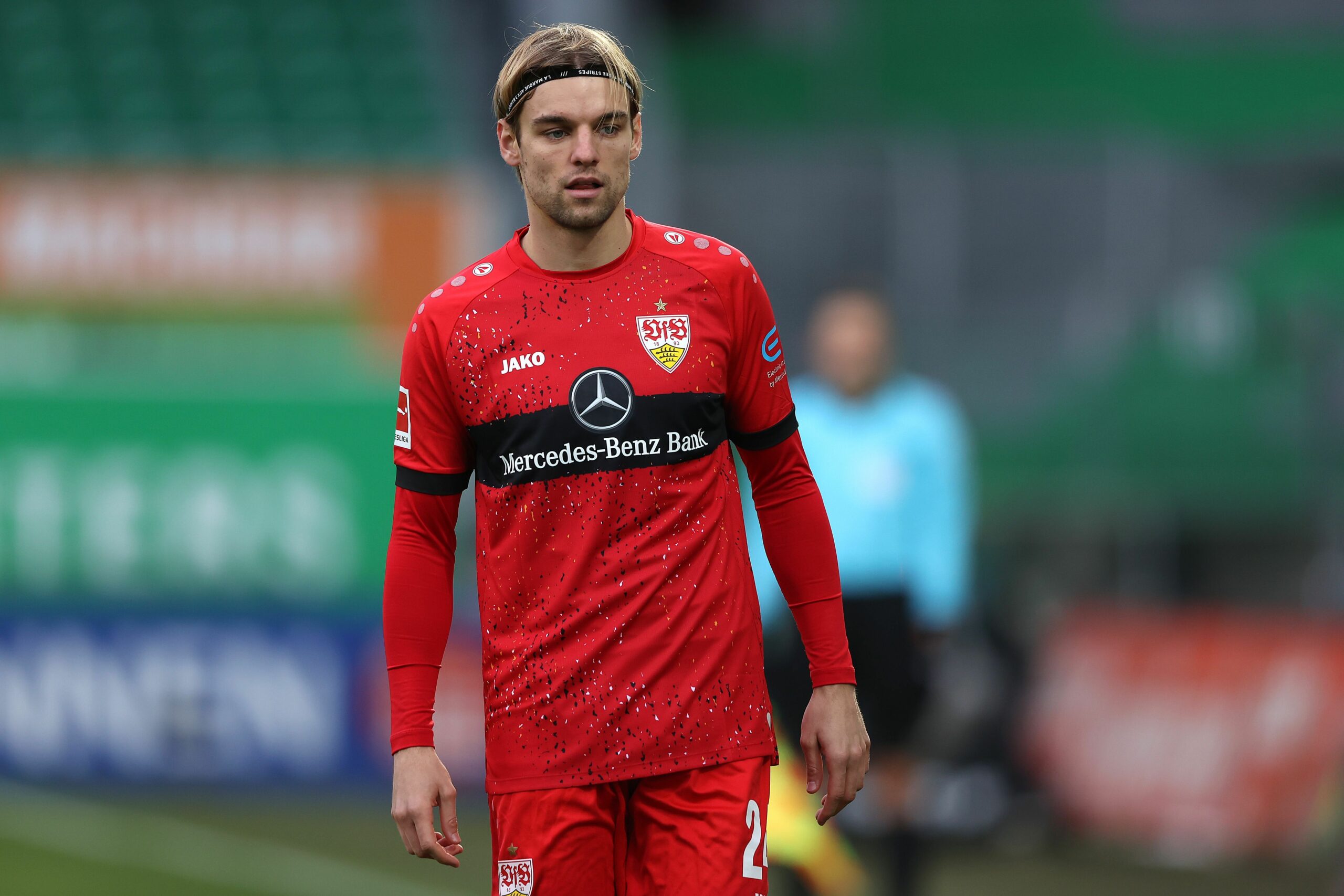 Barcelona will be seeking reinforcements for various positions heading into the summer transfer window.

Strengthening the left-back options has to be a priority since Jordi Alba has been solely performing in his position without hardly any backup.

The Spaniard has been delivering top-quality performances, as he has already racked up two goals and ten assists this term.

He achieved a special feat during the weekend’s game over Levante, entering the top 10 list of most appearances for Barca (421 games), and to put the icing on the cake, he set up Luuk de Jong’s decisive strike in the 3-2 win.

Alba is undoubtedly getting better with his age and continues to be a primary choice for Xavi, but the Blaugrana are aware that he needs a proper backup next season.

According to Sky Germany journalist Mark Behrenbeck, the Catalan giants have registered their interest in VfB Stuttgart left-back Borna Sosa.

The Blaugrana also scouted him during the last week’s Bundesliga game against Dortmund and are considering a move this summer.

The Croatian full-back has been impressive for an otherwise mediocre Stuttgart side this season, racking up two goals and eight assists in all competitions.

Sosa is currently contracted to Stuttgart until 2025, and Barca have to exercise his €25 million release clause to sign him.

The Catalan giants were said to be prioritising a move for Valencia left-back Jose Gaya, but he is leaning towards signing a new deal with Los Che.