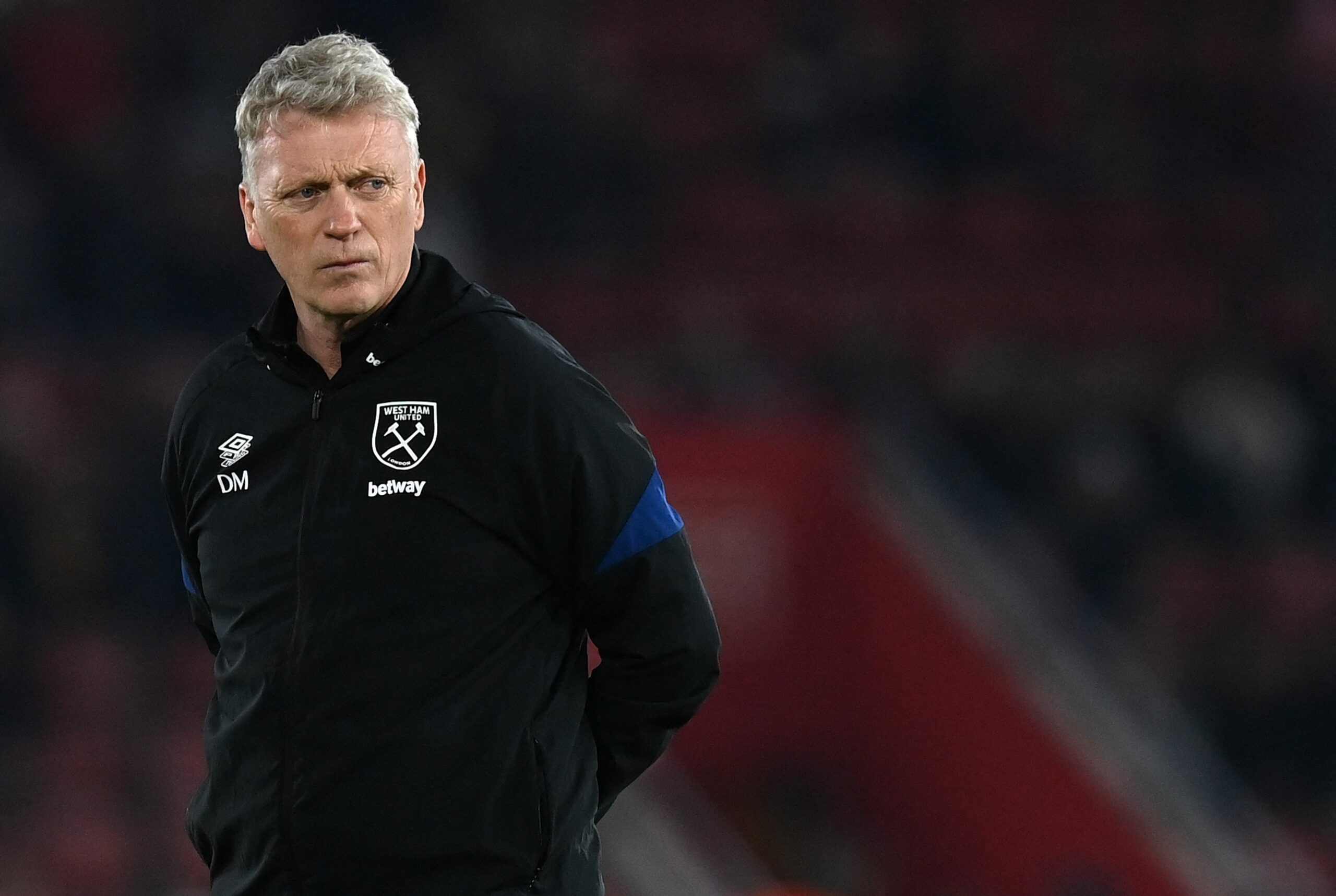 West Ham United’s top-four ambition was dealt a massive blow following a 2-0 defeat at the hands of city rivals Brentford on Sunday afternoon.

David Moyes’ men are now six points behind Tottenham Hotspur and have a mountain to climb in their quest to secure Champions League football for the first time ever.

Nonetheless, it has been a largely impressive campaign as West Ham remain active in the Europa League title where they will take on Olympique Lyon in the second leg of the quarter-finals.

The Hammers will once again be looking to strengthen in the summer transfer window and here is some West Ham transfer news to be acquainted with:

Lingard favours a switch to Serie A

Manchester United’s Jesse Lingard would prefer a move to Italy over a return to West Ham when his contract expires, according to The Mirror.

The 29-year-old spent the second half of last season on loan at the London Stadium, racking up nine goals and four assists in 16 league outings.

West Ham tried to snap Lingard up on a permanent basis last summer but United opted to recall him for the current campaign where he has since returned to the fringes of the first team.

Lingard is now set to exit Old Trafford and Serie A looks to be his most likely destination, all but ending any chances of a second spell in East London.

Burnley manager Sean Dyche has revealed that he has no idea whether James Tarkowski will pen a new deal at Turf Moor amid interest from West Ham.

Speaking on the defender’s future ahead of Burnley’s defeat to Norwich yesterday, Dyche said: “Who knows? Football is a funny business with twists and turns. He knows we’re there and would love him to stay at the club.

“I’d be surprised if he didn’t have options but they might not be the right options so we’ll have to wait and see. It always helps if you’re in the Premier League.”

Tarkowski’s contract is up at the end of June and West Ham are keen to sign him on a free transfer to bolster their options in defence.

Fabianski set to be offered a new deal

David Moyes has confirmed that Lukasz Fabianski will be given a new contract to retain his services for another year.

Alphonse Areola was brought in to provide competition for Fabianski but the Polish goalkeeper has been excellent this season and is now set to be rewarded with an extended stay at West Ham.

“Lukasz has played really well this year and we will be keeping him next year – of course, we will. I think maybe the age Lukasz is at, we have tried to spare him.” Moyes said.

Fabianski has made 131 appearances across all competitions since joining from Swansea City for £7million back in 2018.