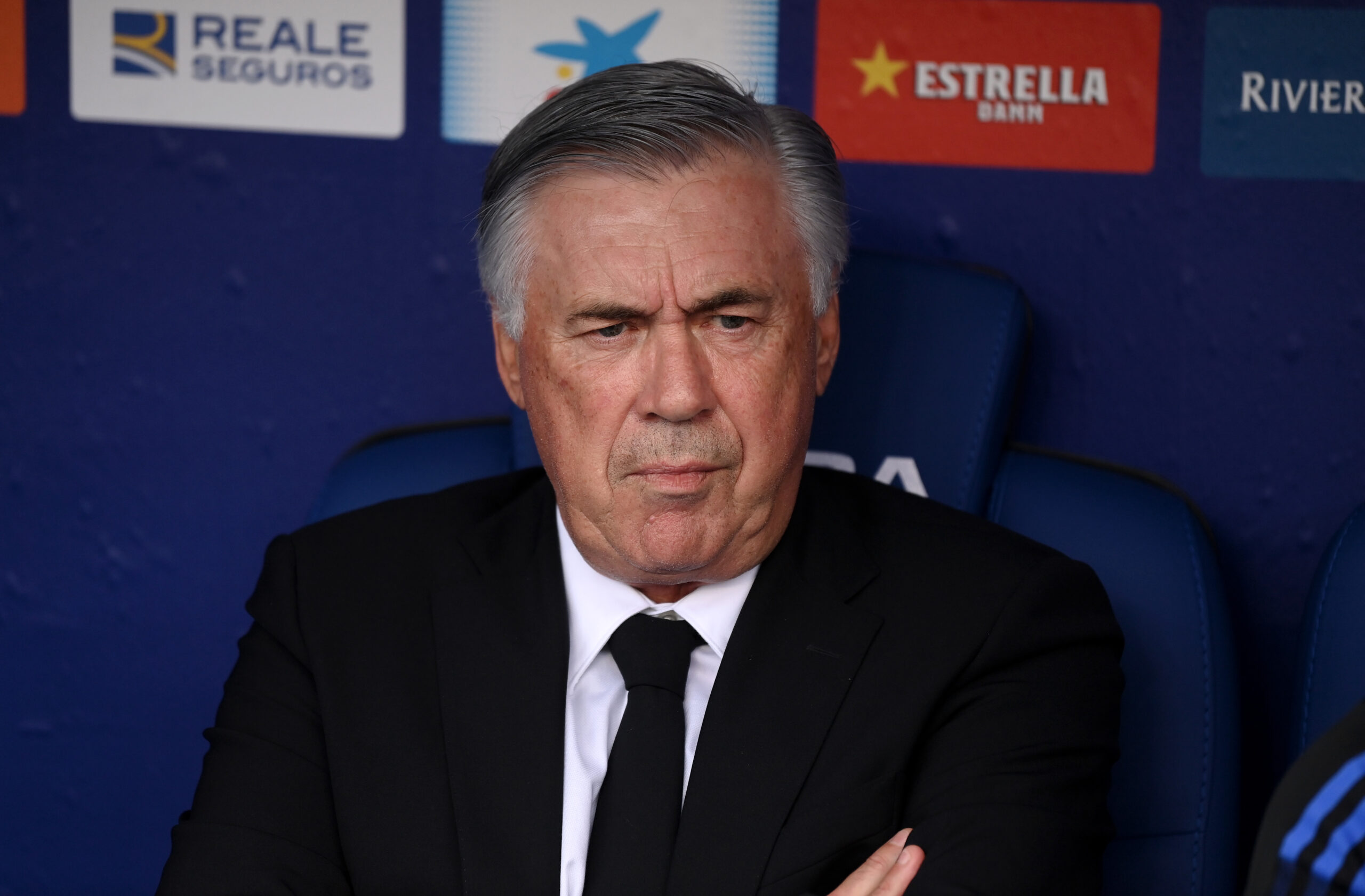 Real Madrid continued their march towards domestic supremacy courtesy of a 2-0 victory against Getafe on Saturday thanks to goals in either half from Casemiro and Lucas Vazquez.

Los Blancos currently have a 12-point lead in La Liga heading into tomorrow’s Champions League quarter-final second leg versus Chelsea, who have a mountain to climb following a 3-1 loss in the first leg.

Carlo Ancelotti’s men are bracing themselves up for a busy summer window and here is a low-down of the latest Real Madrid transfer news doing the rounds:

Brahim Diaz could see his time in Milan come to end with the Serie A outfit hesitant to match Madrid’s asking price of €22million, claims Calciomercato.

Stefano Pioli’s men have an option to sign the 22-year-old on a permanent basis in the summer, but his recent performances seem to have cast doubt over his long-term future at the club.

Diaz has not scored or assisted since the turn of the year off the back of an impressive first half of the season where he racked up four goals and as many assists.

The Spaniard is reportedly keen on joining the Rossoneri for good, but as of now, a return to his parent club looks likely at the end of the season

Asensio open to Serie A switch

While AC Milan look set to pass up on the aforementioned Diaz, another Madrid player could be on his way to San Siro as Marco Asensio is reportedly open to plying his trade in Italy.

The 26-year-old is widely expected to leave the Santiago Bernabeu in the upcoming market and a host of clubs are now vying for his signature.

Per Defensa Central, the winger is not opposed to moving to the top tier of Italian football ahead of the 2022-23 season.

This comes as a blow to Arsenal and Tottenham Hotspur with the Premier League duo also linked with a move for Asensio.

Real Madrid are the latest European heavyweights to join the race for Villareal forward Arnaut Dajuma, according to Fichajes.

Danjuma has caught the eye with 14 goals in 30 outings this season, including the winner in his side’s 1-0 victory over Bayern Munich last Wednesday.

Any move for Danjuma will be reportedly subject to the departure of Eden Hazard as Madrid view the Dutchman as a suitable replacement for his Belgian counterpart.