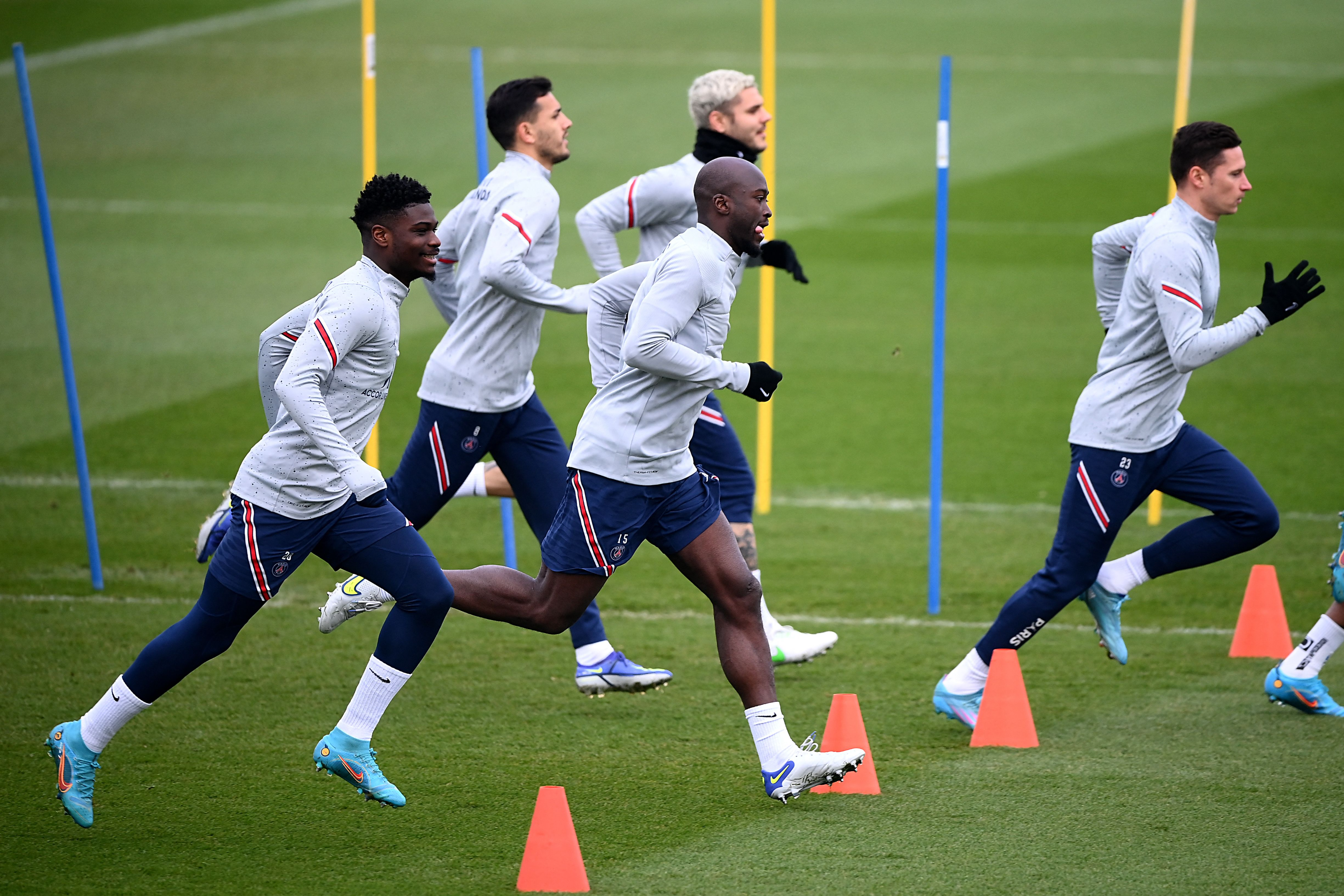 Paris Saint-Germain will head into an important summer window aiming to reshuffle their squad following a dismal 2021/22 season.

While there is a greater emphasis on new signings, PSG are also looking to make space in the squad by selling a few players who are deemed surplus to requirements.

Pablo Sarabia, who is on loan at Sporting Lisbon, could be integrated into PSG’s plans next season as the Portuguese outfit lack the funds to make his transfer permanent.

Nuno Mendes, who headed towards Parc des Princes as part of Sarabia’s deal, has impressed at the French capital.

The young Portuguese left-back holds a buyout clause of €40 million, and PSG are ready to activate it.

The 19-year-old has become a prominent fixture under Mauricio Pochettino, making 21 appearances in Ligue 1 this term.

Romelu Lukaku on the radar

PSG are plotting a surprise move for Chelsea star Romelu Lukaku, and the French giants are in talks with his agent Mino Raiola, according to But! (h/t The Sun).

The Belgian striker has found life difficult in his second spell at Stamford Bridge, failing to live up to the expectations of being the Blues’ record transfer.

The 28-year-old had earlier created a fuss by stating that he is unhappy with Tuchel’s system at Chelsea and wants to return to Inter Milan, which eventually saw him getting dropped for a couple of games.

Lukaku continues to be down the pecking order, and his national team coach Roberto Martinez has recently suggested the idea of leaving Stamford Bridge this summer to revive his career, especially with the World Cup on the horizon.

Inter are reportedly looking for ways to bring back Lukaku, while PSG have also joined the race.

The Ligue 1 giants are in dire need of attacking reinforcements due to the uncertain futures of Kylian Mbappe, Angel Di Maria and Mauro Icardi.