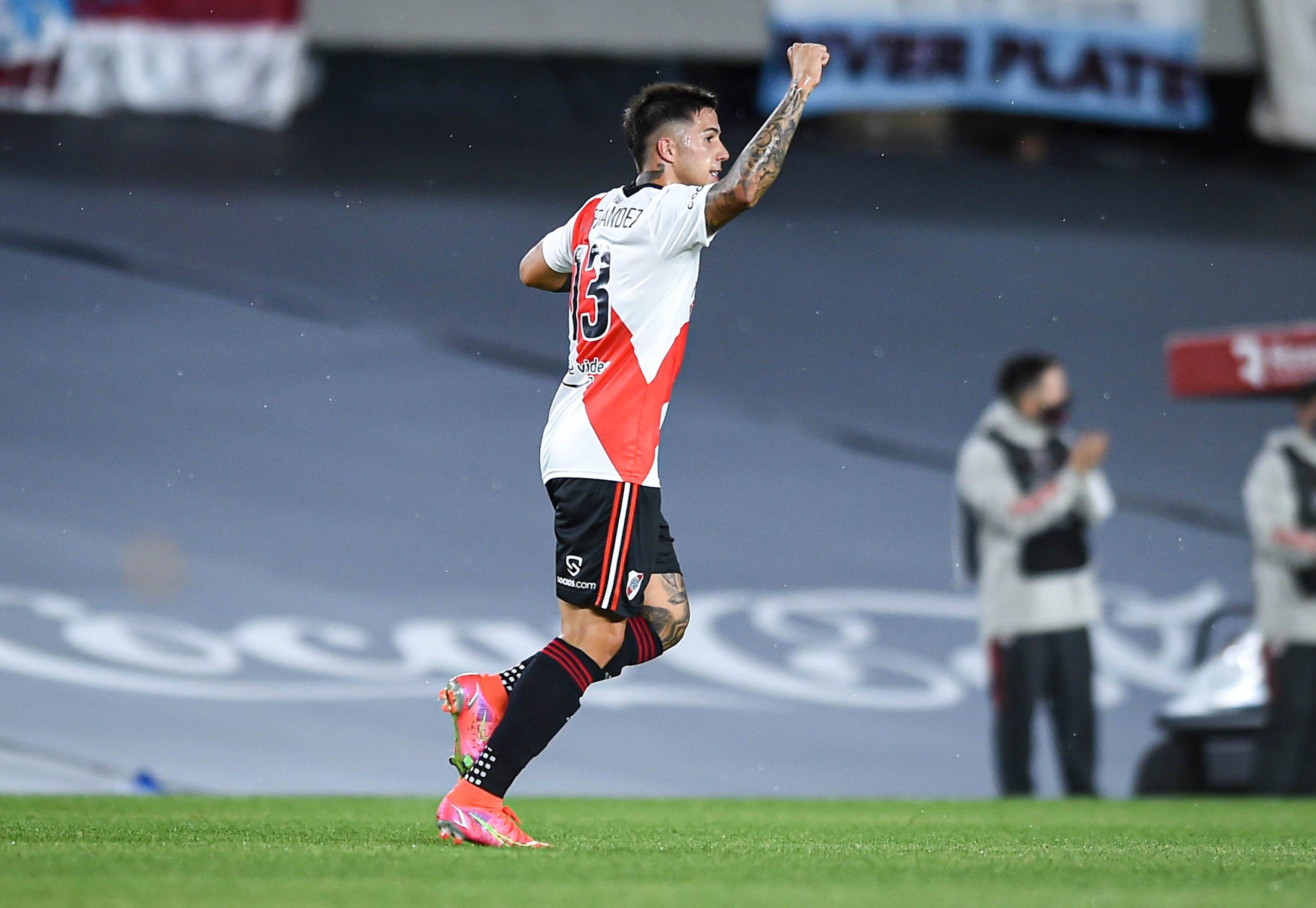 Manchester City completed the signing of River Plate striker Julian Alvarez on a five-and-a-half-year deal in January, and as part of it, he will stay at the Argentine club till the end of this season.

Alvarez created huge waves in Argentine after being pivotal in River Plate’s Primera Division triumph last year, and he was also the league’s top scorer with 18 goals.

However, the 22-year-old is now overshadowed by his fellow River Plate teammate Enzo Fernandez’s impressive form this season.

The young Argentine midfielder has racked up three goals and assists apiece in nine league games and turns out to be one of the country’s best up and coming young central midfielders.

According to journalist Sergio Gonzalez (h/t The Sun), City have set their sights on Fernandez, who has a release clause of £20m.

The Sky Blues’ priority in the summer transfer window will be signing a prolific striker, with Erling Braut Haaland turning out to be the no.1 target.

However, there is a need for midfield reinforcements, given that Fernandinho will be out of contract this summer.

High-profile names like Declan Rice and Jude Bellingham are on City’s wishlist, but they are far more expensive than Fernandez.

The Sky Blues might have established a great rapport with River Plate after Alvarez’s transfer, which could be helpful in their pursuit of Fernandez.