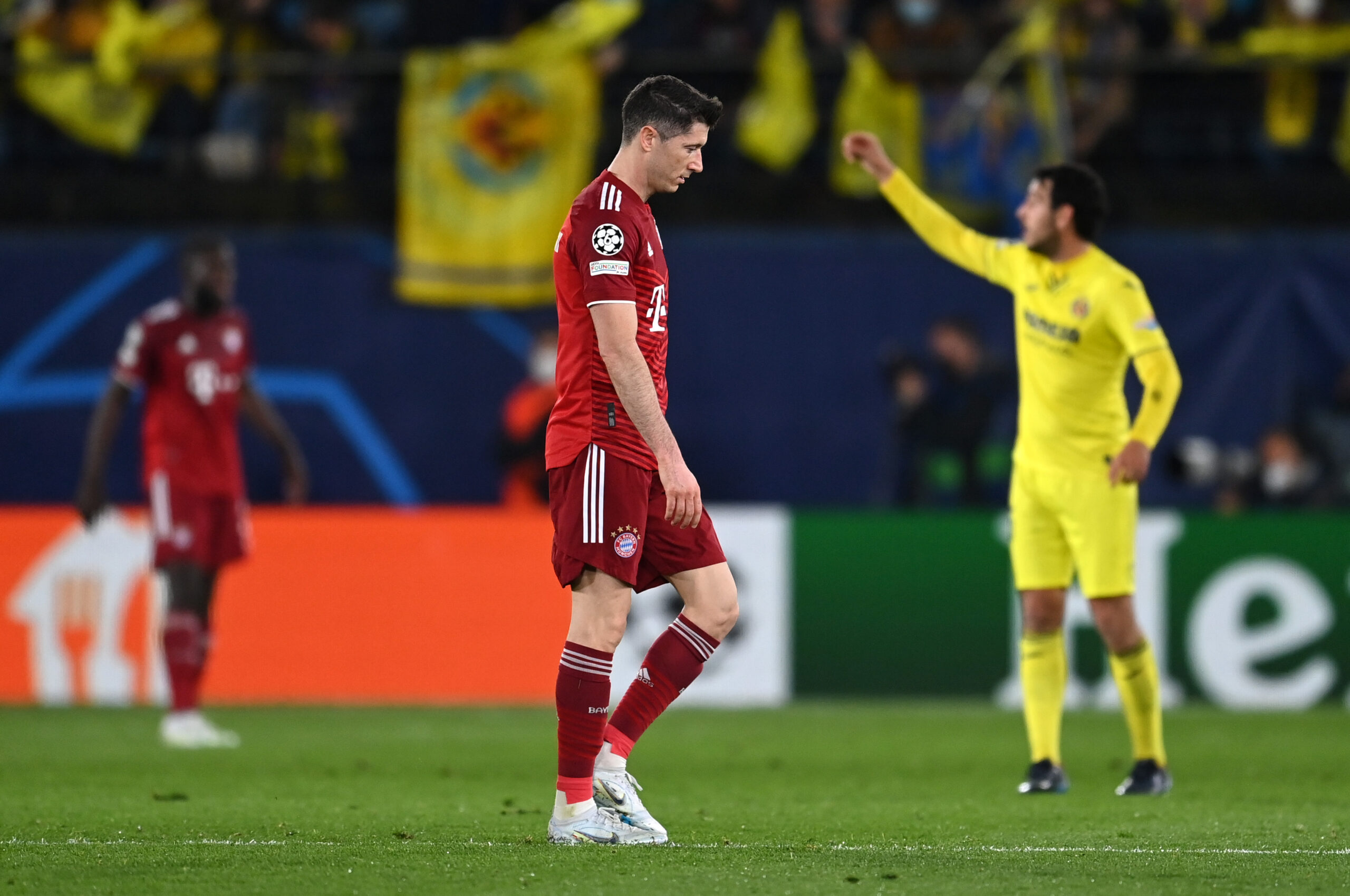 Villarreal are on the verge of pulling off an epic upset as they head to the Allianz Arena to take on Champions League big guns Bayern Munich with a 1-0 aggregate lead.

Despite entering this quarter-final tie as outsiders, Unai Emery’s side outplayed Munich at La Ceramica last time out, though numerous wasted scoring chances could come back to haunt them.

Arnaut Danjuma’s seventh-minute strike in Spain that divides the sides ahead of the return leg inflicted a 20th European defeat on the Bavarians at the hands of Spanish clubs.

The perennial German champions go into proceedings amid a rough patch, as they needed a late penalty to overcome bottom-half Bundesliga side Augsburg 1-0 at the weekend.

Memories are rushing back for the home team following their Champions League quarter-final exit to Paris Saint-Germain last season.

Munich will be out to defy history and reach the Champions League semi-finals for the second time in three years, having suffered elimination in the last five knock-out ties when losing the first leg on the road.

Yet, after drawing a blank at La Ceramica, Julian Nagelsmann’s men face the prospect of going back-to-back Champions League games without scoring for the first time since the 2013/14 season.

Nagelsmann will turn to his standout striker Robert Lewandowski to inspire Bayern’s comeback, with the Pole racking up two Champions League hat-tricks at home this season.

Villarreal’s only previous Champions League visit to Germany yielded a 3-1 defeat at Munich of all teams, a result which would knock them out of the competition.

The Spaniards have faltered on the road lately, losing three of their last four competitive away matches without scoring (W1), all of which came against bottom-half La Liga sides.

But the Yellow Submarine won’t be lacking motivation as head coach Emery seeks his first-ever progression into the Champions League semi-finals as a manager.

Munich are sweating over Lucas Hernandez, who had to sit out their league win over Augsburg with a thigh issue. Meanwhile, Bouna Sarr, Eric Maxim Choupo-Moting and Corentin Tolisso are definite absentees.

As for Villarreal, ex-Liverpool left-back Alberto Moreno is ruled out with a long-term knee injury, while Boulaye Dia could return in contention following a minor fitness concern.

Munich’s wealth of attacking options will not need a second invitation to shine in Europe and prove the first-leg downing was just a fluke.

Despite their recent form wobble, we expect Nagelsmann’s rampant scoring force to cement their European credentials and send Villarreal packing.