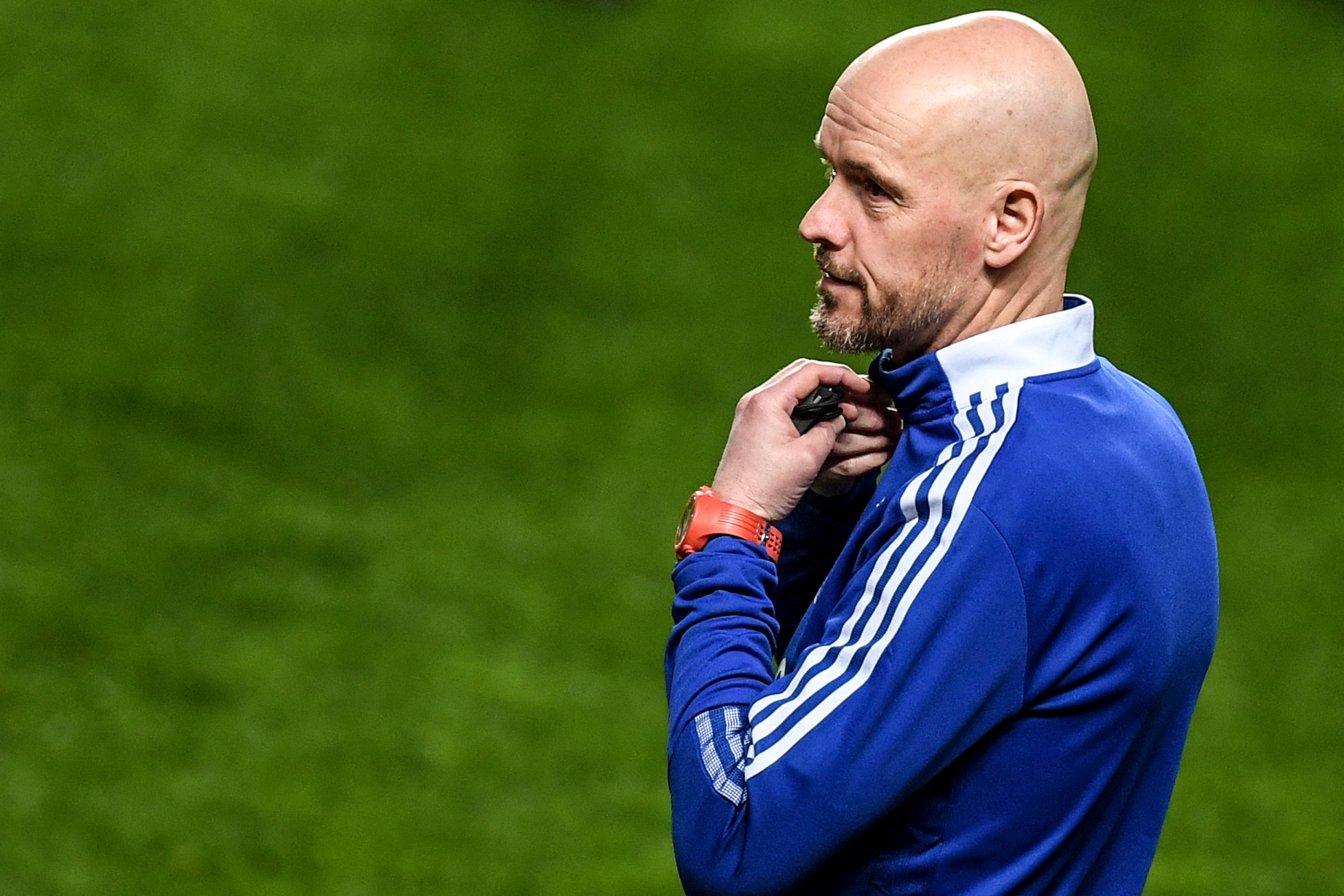 Manchester United face competition from RB Leipzig in the race to appoint Erik ten Hag as their new manager this summer.

According to De Telegraaf, the Bundesliga club are aware of the €2 million buyout clause for the Ajax boss and are willing to pay it.

Leipzig have reportedly offered ten Hag ‘an excellent multi-year offer’ and are eager to beat United in the race to secure his services.

They are desperate to end Bayern Munich’s dominance in the Bundesliga and see ten Hag as the ideal man to get the job done.

Leipzig are on track to finish in the top four this season but are miles adrift of Bayern in the title race.

The Premier League club appeared to be favourites to appoint ten Hag, but Leipzig’s interest could throw a spanner in the works.

While United are an exciting project for any incoming manager, the pressure to deliver immediate results is a factor that requires serious consideration.

Former Netherlands international Ruud Gullit has urged ten Hag to think seriously about moving to United given the scrutiny he would face.

He told Ziggo Sport: “Is it the right choice? That remains to be seen. They want to play the football he plays, but it will be a really terrible job.

“There are all these former players in the TV studios: Gary Neville, Rio Ferdinand, Paul Scholes. There is constant pressure on the team – that is not easy.

“Know what to expect – it’s a huge job. He also has to be given the time, but I don’t know if you get the time at Manchester United.

“The former players are constantly talking, you have a lot of things on your plate, and you have to be able to handle that.

“I would like it if a Dutch trainer is successful there because things are not going so well in Europe.”