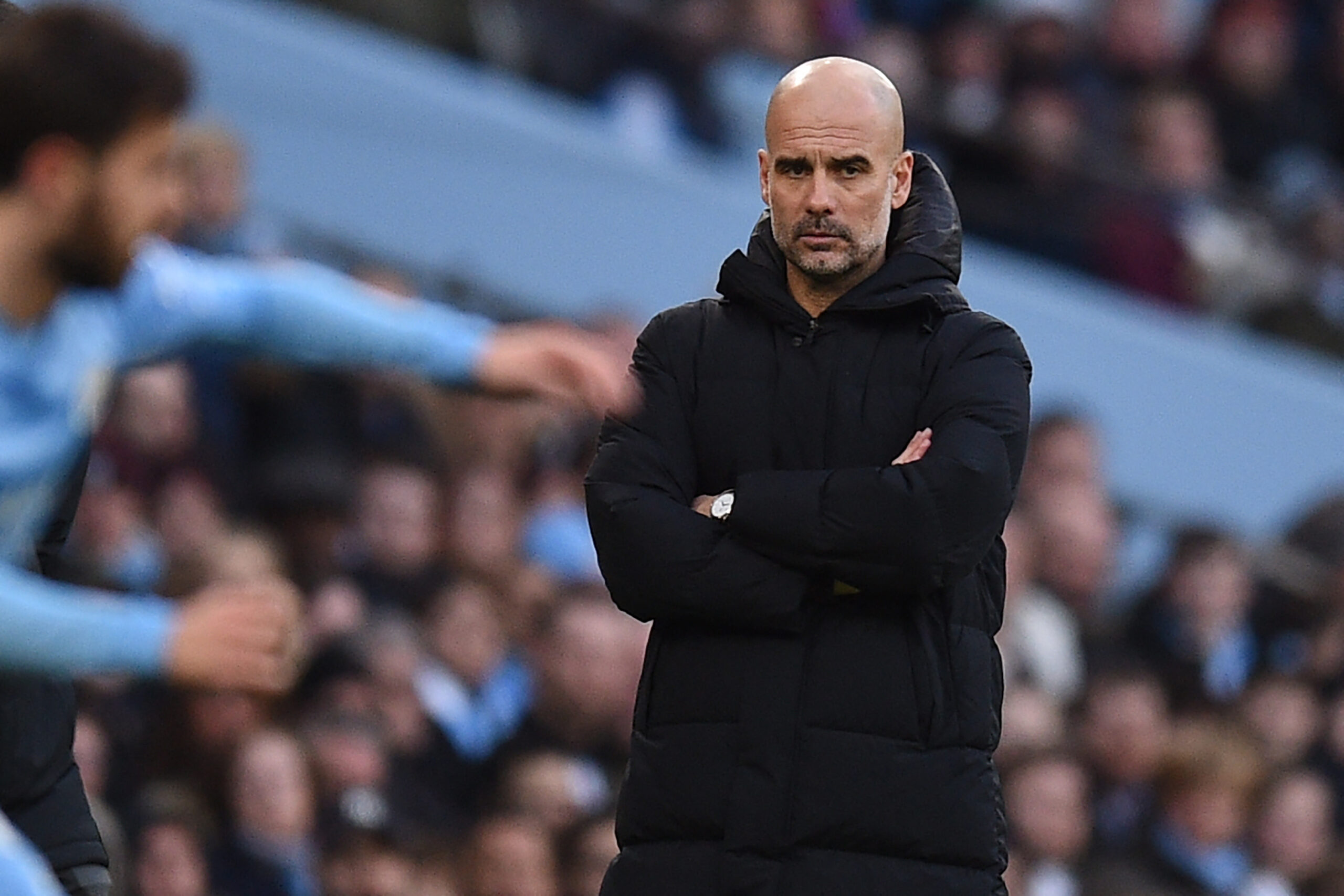 Manchester City are 14 games away from potentially completing a historic treble with the coming weeks set to be crucial in the Cityzens’ season.

Pep Guardiola’s men lead Liverpool by just a point ahead of tomorrow’s heavyweight meeting at the Etihad, six days before the sides face off in the FA Cup semi-final at Wembley.

As always, the Premier League champions are expected to be busy in the summer transfer window and here is a round-up of the latest Manchester City transfer news:

Nunez favours a move to City

Benfica striker Darwin Nunez would prefer a move to one of Manchester City or Atletico Madrid, claims Portuguese newspaper Record.

Nunez has netted an impressive 28 times across all competitions this season so it is not hard to see why he is a man in high demand.

City are keen to sign a genuine goalscorer following their failed pursuit of Harry Kane last summer and Nunez would represent a fantastic addition.

Manchester City are the latest team in the running for Borussia Dortmund midfielder Jude Bellingham, according to Fichajes.

The 18-year-old’s stock has risen significantly at Signal Iduna Park since he joined from Birmingham City back in 2020.

Real Madrid, Manchester United and Liverpool have been linked with a move in the past with the latter thought to be leading the race to snap up the youngster.

With Erling Haaland all but set to leave at the end of the season, Dortmund may be unwilling to part ways with another of their most prized assets.

Leeds United’s Kalvin Phillips has caught the eye of Manchester City, who could now join the hunt to sign the midfielder, reports Inside Futbol.

Phillips is also wanted by Manchester United despite an injury-plagued campaign that has seen him feature just 13 times in the Premier League this term.

However, the 26-year-old could be inclined to remain at Elland Road with Leeds preparing to offer him a new long-term contract.