Juventus dealt blow in Rudiger’s pursuit due to wage demands 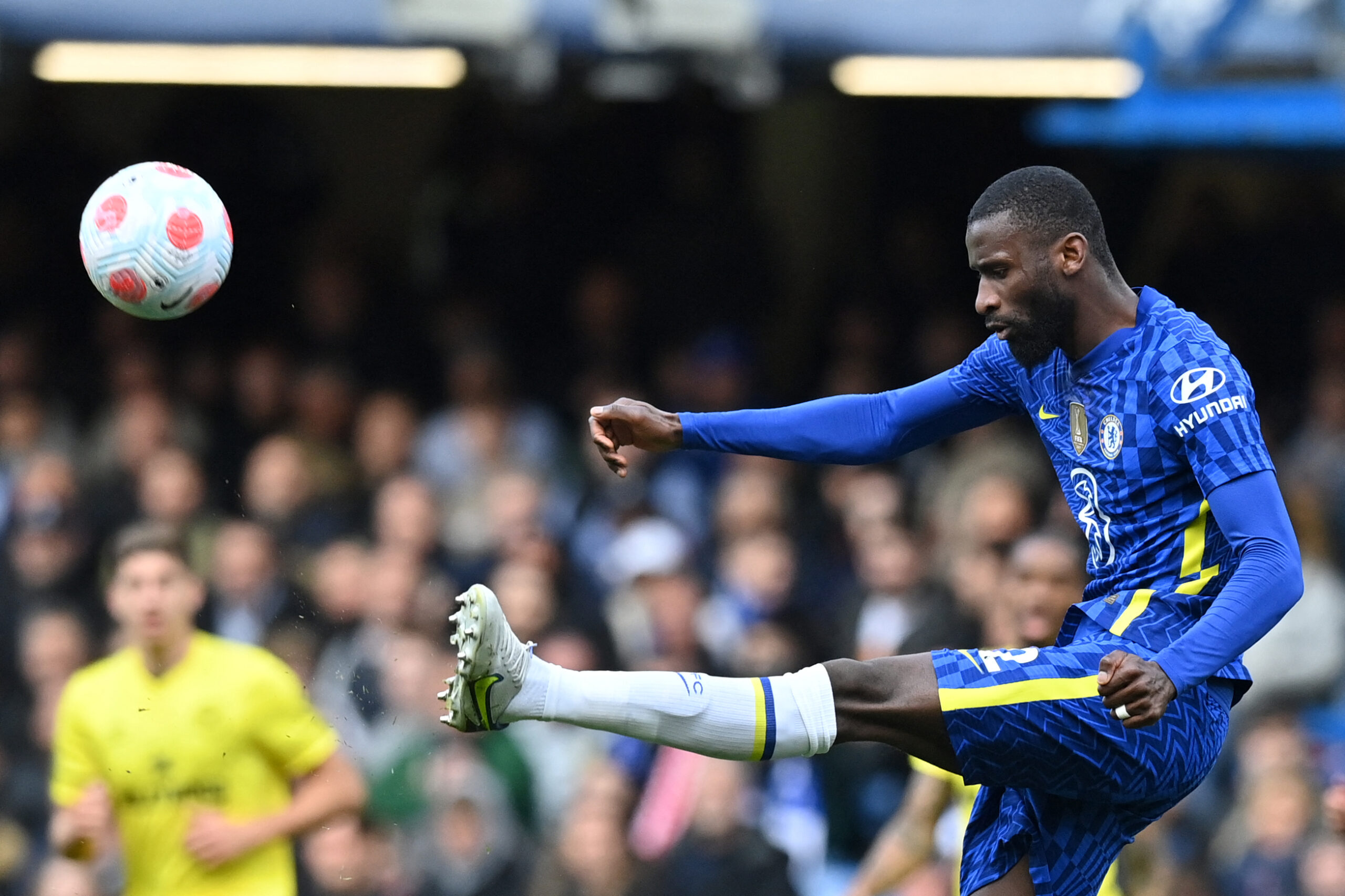 Juventus are reportedly keeping tabs on Chelsea defender Antonio Rudiger, who will be out of contract this summer.

The German centre-back has been heavily speculated to leave Stamford Bridge, with the Blues restricted from handing him a new deal owing to the sanctions placed by the UK Government.

Rudiger has become a lynchpin in the defence under Thomas Tuchel, leading the West Londoners to the Champions League triumph last season.

With his stock getting skyrocketed in recent years, European giants see Rudiger’s free transfer as a golden opportunity.

However, Juventus have hit a stumbling block in Rudiger’s pursuit due to his wage demands.

According to Corriere Torino ( h/t The Express), the Old Lady’s offer is £2.5 million short of the one Rudiger is seeking.

Moreover, the 29-year-old is said to be demanding around £16.9 million including the commission fee.

It could well put the Bianconeri out of the equation as they are unlikely to afford such astronomical wages.

Barcelona are also keen on the former AS Roma star after the Catalan club had met with his representatives.

However, their chances to sign Rudiger have reduced after the recent breakthrough in the contract extension of Ronald Araujo.

Rudiger reportedly wants to meet with the Blues’ new owners before making any decision on his future, as he is interested in continuing at Stamford Bridge.

With Andreas Christensen set for a Barca move, the Blues don’t want to see their defensive options deplete and are determined to keep hold of Rudiger.