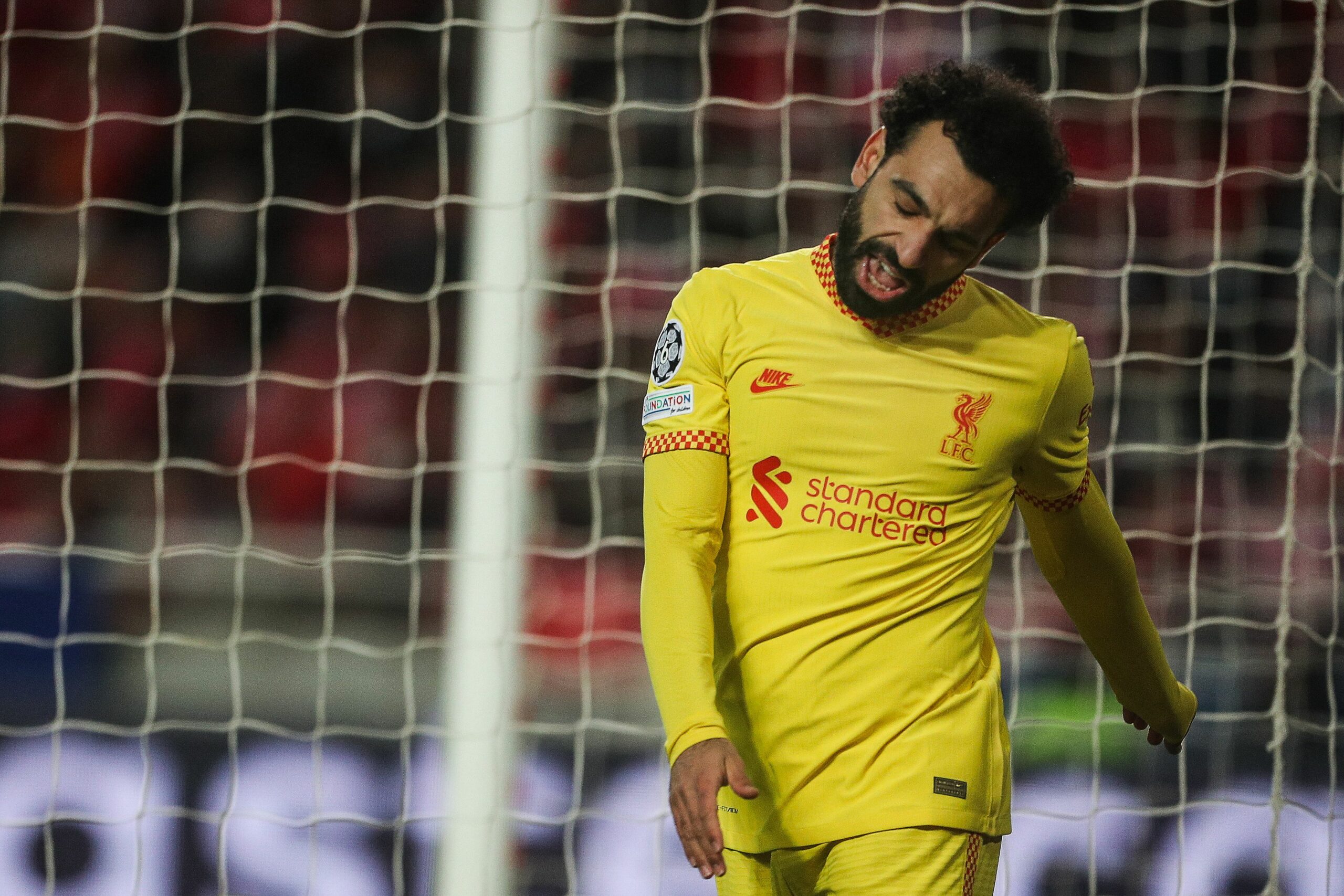 Liverpool forward Mohamed Salah has refused to discuss his contract situation ahead of this weekend’s blockbuster clash with Manchester City.

Salah’s current deal expires in 2023 and he has been in no hurry to commit his future to the Premier League club.

In an interview with Sky Sports, the Egyptian star batted away questions about whether he would sign a new contract at Liverpool.

“I can’t be selfish and talk about my situation,” he said.

“That is all I can say. Hopefully, we are going to be more optimistic and see what is going to happen.”

Despite the uncertainty over his future, Salah has been a standout performer for Liverpool this season.

He has bagged 20 goals and 10 assists in 28 league appearances to keep the Reds firmly in the title race.

While some fans have expressed concern about Salah’s contract situation, he insists his performances have not been affected.

“I’ve talked with the manager from time to time and I’m very professional – I know my job very well,” Salah added.

“I’m almost the first one here and the last one to leave. I know what I am doing. So, I am not bothered about that. I am just focusing on the team. That is the most important thing for me.

“I’m focused to win trophies and I am giving everything to the club that I can.”

Salah’s relaxed attitude regarding his contractual status at Liverpool is understandable given his importance to the team.

However, he will celebrate his 30th birthday in June and would be well-advised not to overplay his hand.

Liverpool have been adding to their forward options in recent months, and Salah may not be as indispensable as he thinks he is.