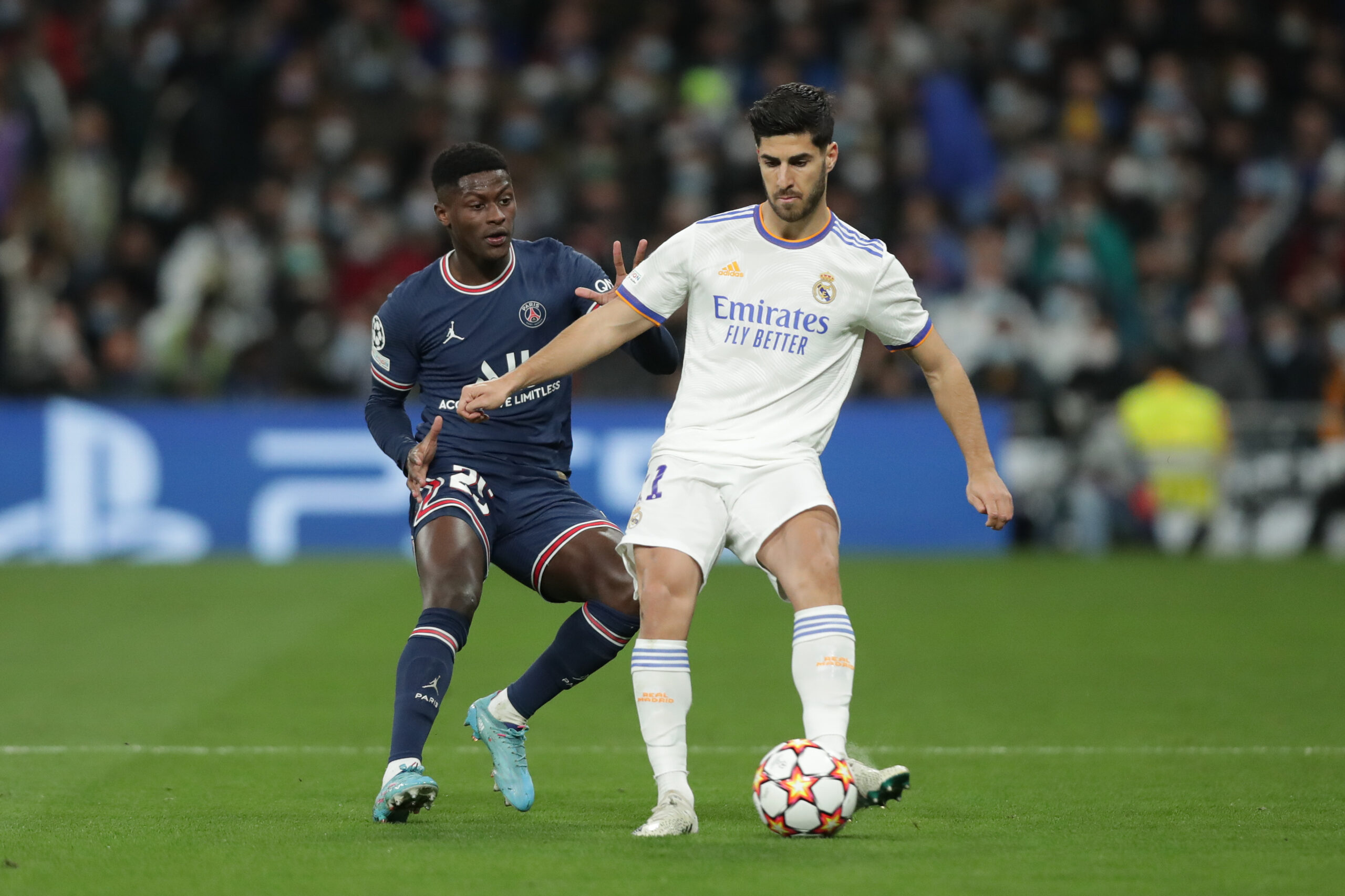 Real Madrid have decided to recall Brahim Diaz from his loan spell at AC Milan, reports Sergio Santos of AS.

The Spanish playmaker’s loan spell at San Siro expires at the end of next season, but Los Blancos want him this summer.

Although Rossoneri has the option to make his transfer permanent, Madrid have a gentleman’s agreement to call back the Spaniard earlier if needed.

However, the final decision rests with the player, who would only consider a return to his parent club if only he is guaranteed a significant role in the squad.

But the chances are slim for Diaz with the prospective arrival of Kylian Mbappe, who would likely team up with Vinicius Junior and Karim Benzema in the attack.

The 22-year-old has been far from his best in Serie A this season, though he has impressed few and far between.

Milan are happy to make him a permanent stay, but they are looking to lower his transfer fee by negotiating with the Spanish giants.

Marco Asensio on the radar of Milan

AC Milan are one of the clubs that have shown heavy interest in Real Madrid forward Marco Asensio ahead of a potential summer move.

Rossoneri are looking to upgrade their attack this summer and have identified the Spaniard as a top target.

According to a report from AS, Milan have opened talks with Los Blancos to discuss a potential move for the 26-year-old, whose contract expires at the end of the next season.

The Spaniard is said to be considering his future at Santiago Bernabeu due to the speculated arrival of Mbappe, which could reduce his role.

Rossoneri provided an escape route to Theo Hernandez from Madrid, and he has grown into a world-class player at San Siro. Now they are looking to do the same with Asensio.

Milan are ready to offer Asensio a salary of €5 million per season but fear the intervention of any Premier League team could dent their chances.