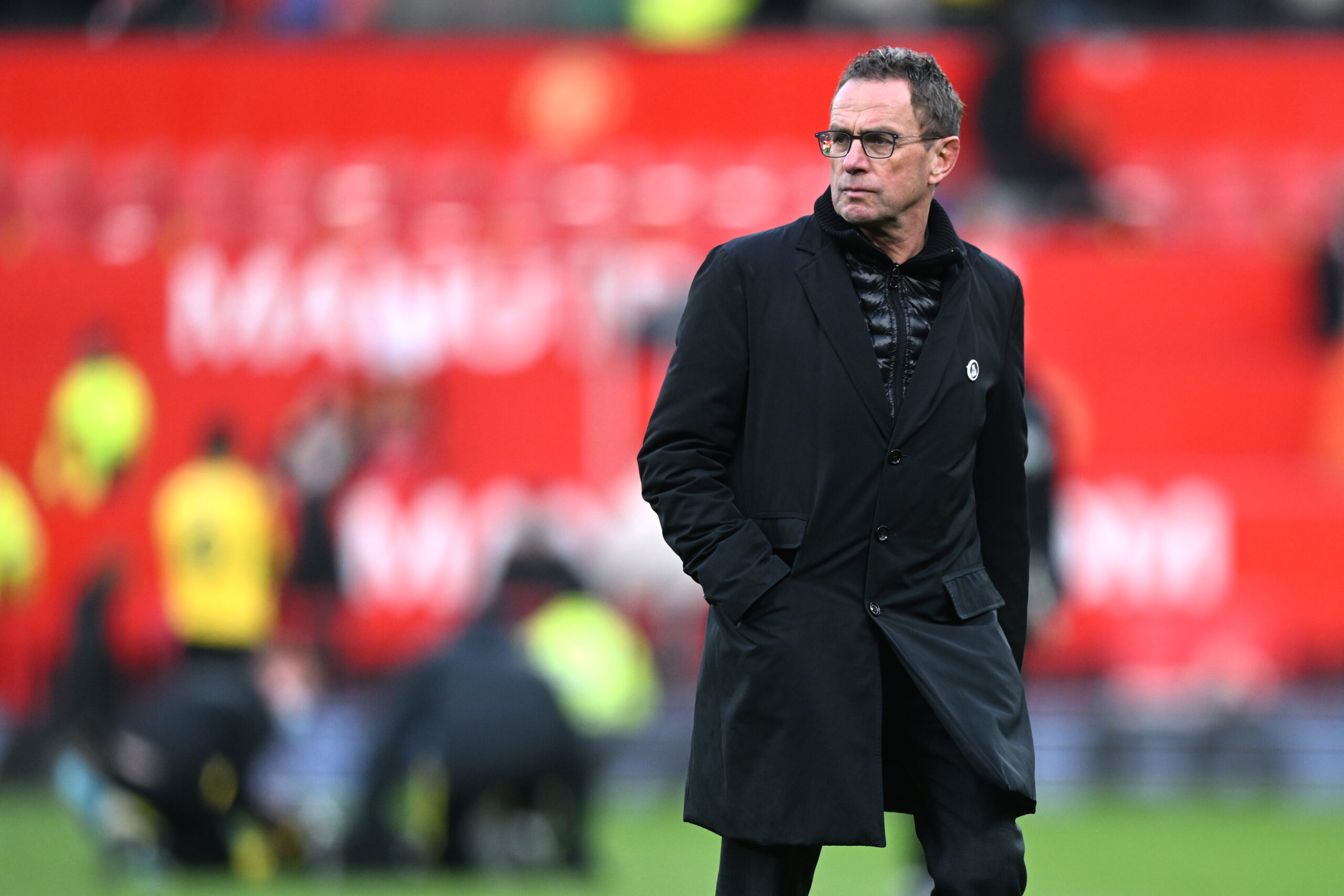 Manchester United have had a largely underwhelming campaign with Ralf Rangnick’s men set to go trophyless and even finish outside the top four.

However, plans are already been made for the future with Ajax manager Erik ten Hag poised to take over ahead of the 2022-23 season.

The Dutch tactician is reportedly keen on raiding his current employers when he takes charge of the Red Devils. Here are some of the other Manchester United transfer news to be up to date with:

Ten Hag is set to give midfielder Donny van de Beek another shot at reviving his Manchester United career, claims The Sun.

Van de Beek and Ten Hag worked together to good effect at Ajax before the former made the switch to Old Trafford back in 2020.

However, the 24-year-old has struggled since moving to Manchester and is currently on loan at Goodison Park, but his former boss is keen on joining forces once again.

In the meantime, Van de Beek is focused on helping Everton beat the drop as the Toffees seek to preserve their Premier League status.

Shaw to be offered a new contract

Bruno Fernandes recently penned a new deal until 2026 and Shaw could be set to follow with United looking to tie down their English left-back.

The Englishman has established himself as a first-team regular since joining from Southampton back in 2014 for £27million – the most amount paid for a teenager at the time.

Mata attracting interest from the MLS

Juan Mata will leave Manchester United when his contract expires in the summer and the midfielder has offers from the Major League Soccer, as relayed by Manchester Evening News.

The Spaniard has featured just five times this season across all competitions in what has been a largely uneventful ninth year at the club.

At 34 years of age, the Spaniard is not thinking of hanging his boots yet and the next chapter of his career could begin in America.