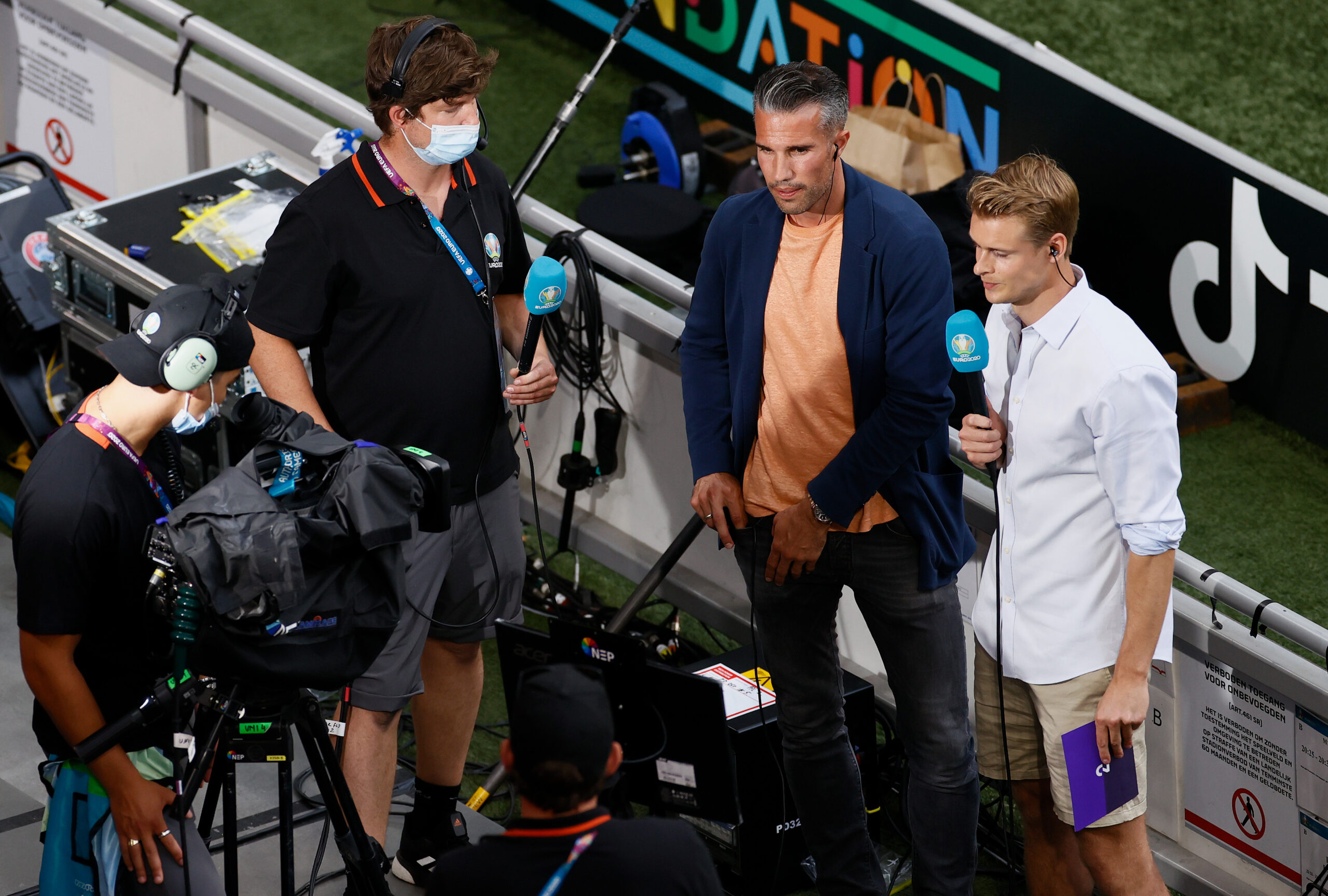 Several Dutch media outlets have reported that van Persie could leave his current role at Feyenoord to return to Old Trafford.

Ten Hag reportedly wants Persie as part of his backroom staff, but he would be well advised to steer clear of the former United forward.

Van Persie scored 58 goals in 105 games for United between 2012 and 2015, helping the Red Devils win the Premier League title in his first season at the club.

However, if ten Hag wants to have someone with links to United as part of his coaching staff, there are far better options than van Persie.

Van Persie’s selfish attitude during his playing days didn’t endear him to his teammates, and he has been a divisive character since hanging up his boots.

His coaching credentials are questionable, while his sporadic appearances as a pundit do not qualify him to become part of United’s new era in the Premier League.

If ten Hag wants a familiar face in his new regime at United, performance coach Alessandro Schoenmaker is the man he needs to prioritise.

Ten Hag is reportedly keen on improving the fitness of United’s players, and Schoenmaker could have a major impact in this area.

Schoenmaker has become an integral part of the Dutchman’s set-up at Ajax and is highly rated in injury prevention and sports science.

He is also familiar with English football having worked at Newcastle United, Crystal Palace and Derby County.

While van Persie would be a populist appointment, ten Hag must focus on bringing in people who would make a real difference to United’s fortunes.

Manchester United are in action in the early game on Saturday as they visit Everton. Visit our live streaming page to watch the match.