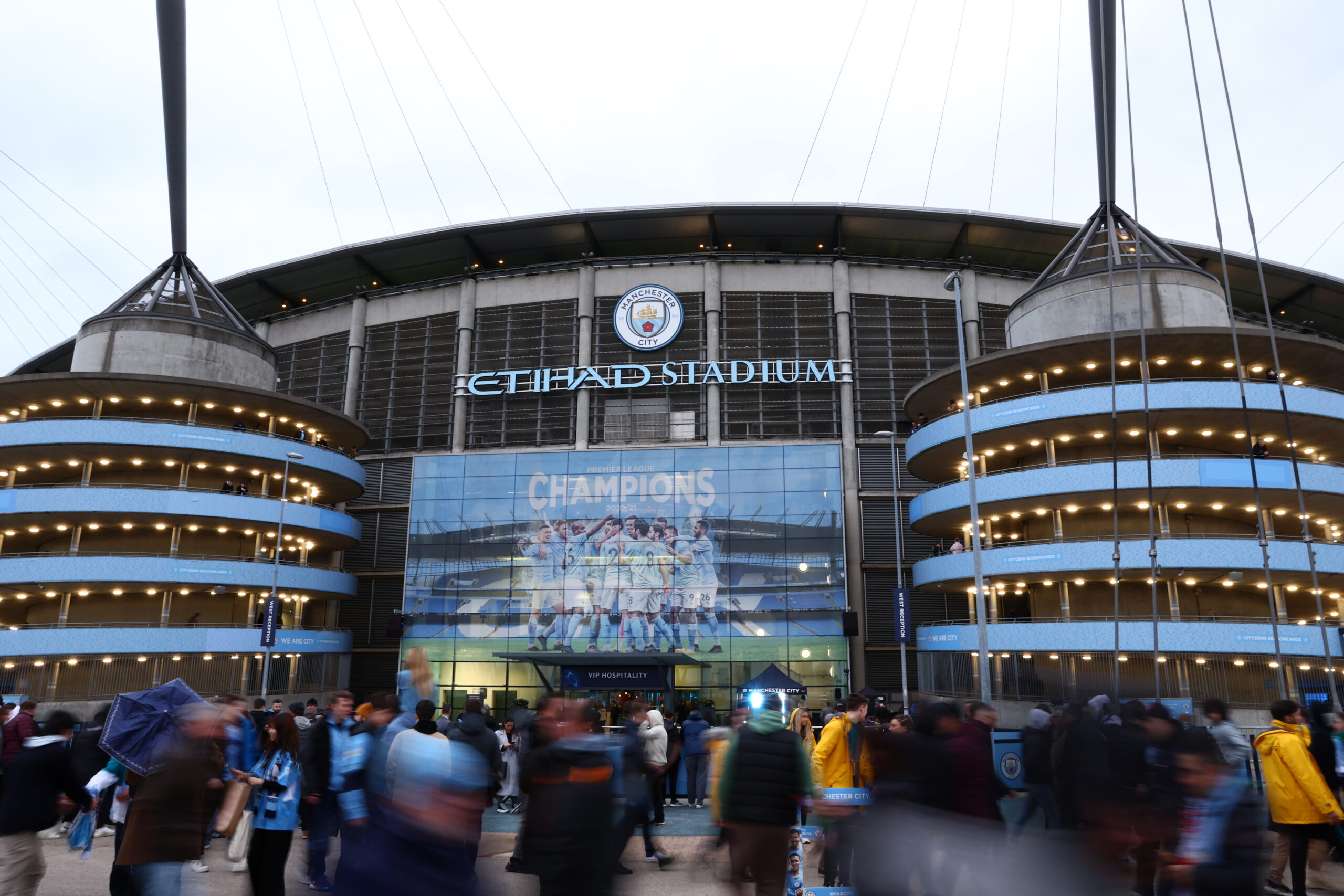 Manchester City are under the spotlight after being accused of several serious breaches of financial rules.

German media outlet Der Spiegel has alleged that the Premier League has been investigating the issues for the past three years.

Their focus is on illegal payments for underage players, inflated sponsorship deals and hidden salary payments made to a former manager.

City have been accused of pressuring underage players to sign for the club with monetary payments – a clear breach of Premier League rules.

Club sponsors Abu Dhabi have also come under fire for only providing a portion of their payments to the club themselves.

City owner Sheikh Mansour bin Zayed Al Nahyan, a member of the Abu Dhabi ruling family, is alleged to have made up the rest.

Former manager Roberto Mancini’s compensation package has also been questioned, with City accused of paying some of it ‘by way of a fictitious consultancy contract’.

This new development is the latest in a long line of financial controversies that have blighted City in recent years.

Confirmation that the Premier League have been conducting a lengthy investigation is likely to result in pressure being exerted by other clubs to reach a conclusion.

City are currently on course to claim a fourth Premier League title in five years, meaning the integrity of the competition is at stake.

With the club also chasing their first Champions League crown, a speedy resolution to the allegations is needed.

City were recently confirmed as the club that generates the highest annual revenues, ahead of Real Madrid, Bayern Munich and Barcelona.

Journalist Nick Harris, who has spent more than a decade probing City’s finances, believes the club has plenty of questions to answer.

“Any claims otherwise are based on fake data.”