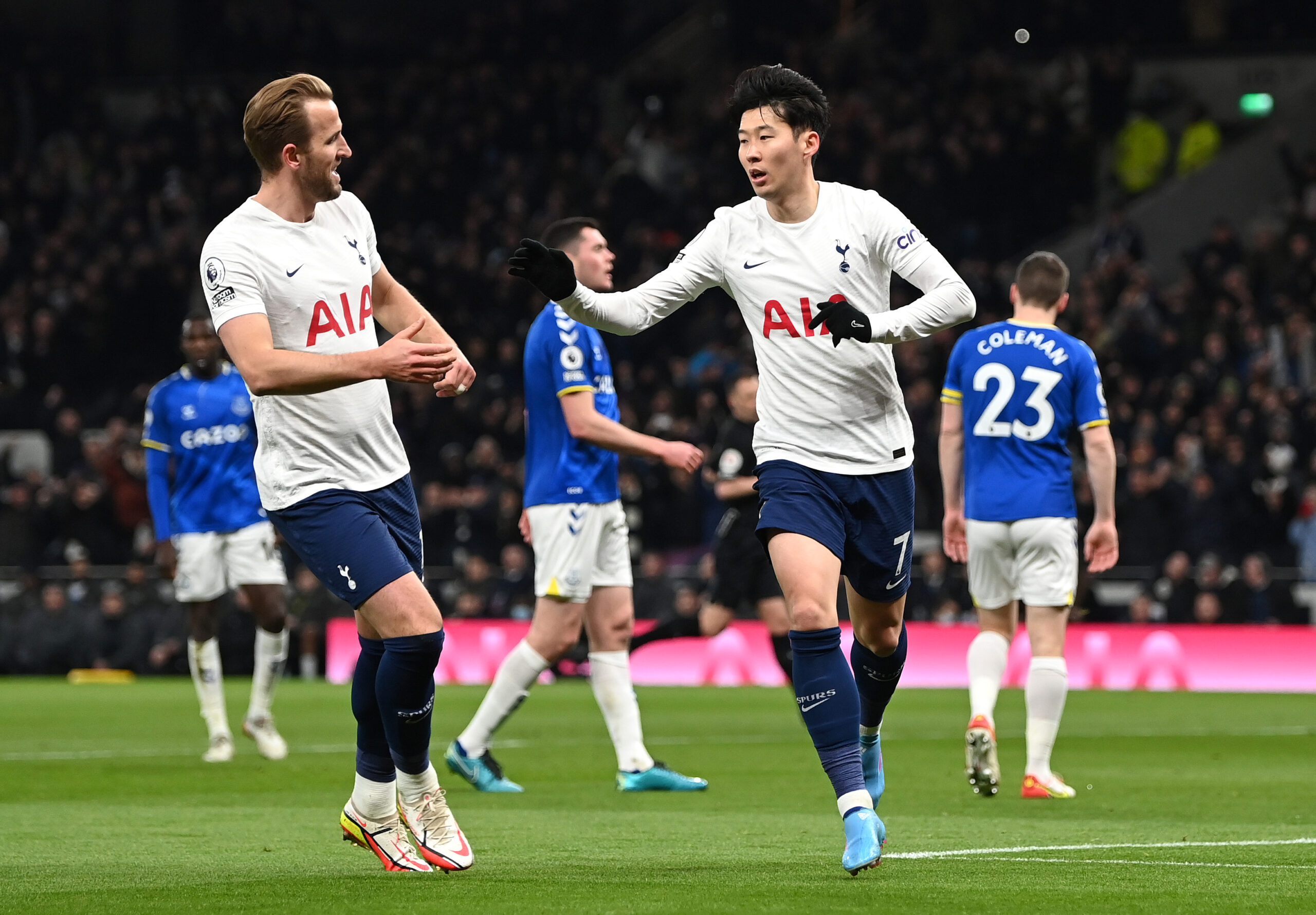 Saturday’s Premier League action rounds off at Villa Park with a handsomely-looking encounter between Aston Villa and Tottenham Hotspur.

A 2-1 defeat away to local rivals Wolverhampton Wanderers last time out made it three one-goal margin losses from three for the Lions, who have slipped out of the top half of the Premier League table.

Ninth-placed Crystal Palace is only two points clear, meaning Steven Gerrard’s men have realistic chances to finish inside the top ten for the first time in eight Premier League campaigns.

Spurs head into this matchday amid a rich vein of form, having won their last three league fixtures in a row, including a sensational 5-1 romping of Newcastle United last time out.

Antonio Conte’s side have leapfrogged fierce cross-town rivals Arsenal to fourth in the Premier League table.

Villa have lost 53% of their Premier League matches this season (16/30), but they deserve the credit for staying competitive in most of those defeats.

Indeed, 12 of their 16 league losses this season have come by a single-goal margin, with no other side in England’s elite competition suffering more narrow reverses thus far.

History does not offer much comfort to the West Midlands outfit here, as they have mustered just four wins in 30 Premier League fixtures staged in April (D9, L17).

Spurs are one of only three sides to have racked up 15+ points across the last six Premier League matchdays (W5, D1), netting a league-high 21 goals in that period.

Harry Kane and co are firing on all cylinders. They have scored 2+ goals in their last three away league matches, having drawn a blank on two of their three top-flight travels beforehand.

Tottenham’s free-scoring form at Villa Park suggests they will likely add to their impressive scoring tally under Conte, as they’ve bagged at least two goals across their last six league visits to Birmingham.

Marvelous Nakamba has come back to the fold following a length spell on the sidelines, while Kortney House and Lucas Digne are also in contention for the squad despite minor fitness concerns.

As for Tottenham, Oliver Skipp, Japhet Tanganga and Ryan Sessegnon are still unavailable for selection due to injuries.

Tottenham have found their recent Premier League visits to Villa a stroll, having the last six on the bounce by an aggregate score of 15-3.

With Conte’s side flying high and Villa continuing to struggle with inconsistent performances, we back Spurs to land an all-important three points in an emphatic fashion.