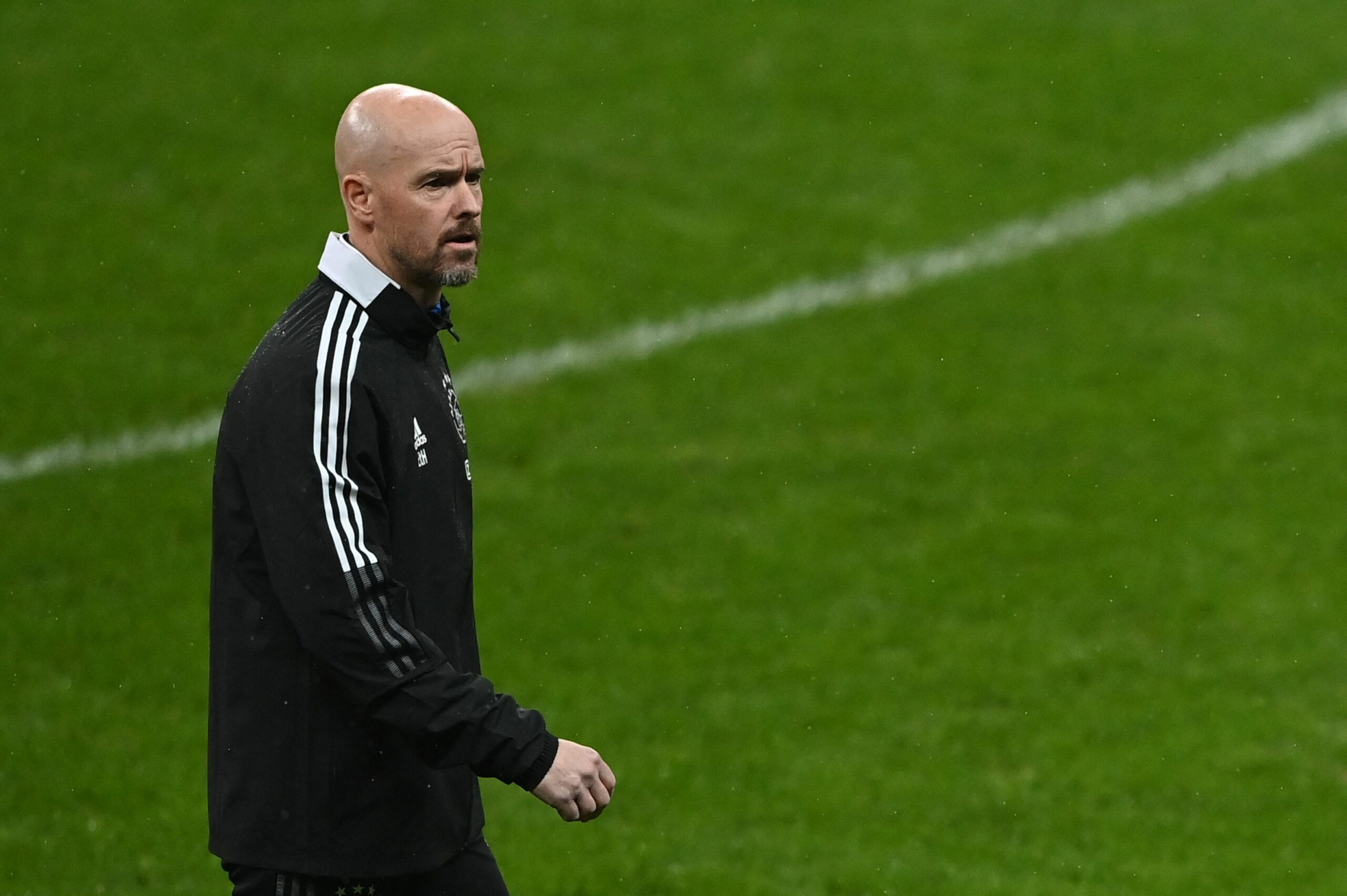 The Red Devils had been on the lookout for a new permanent manager to succeed Ralf Rangnick, who is set to move into a consultancy role this summer.

Ten Hag emerged as a favourite for the job after United’s hierarchy interviewed him last month, while Paris Saint-Germain’s Mauricio Pochettino was also seen as another potential candidate.

It was reported that the Dutch gaffer had left the interview with a positive feeling, with United’s board convinced by his philosophy, vision and plans for the club.

The Red Devils are now pushing to secure the appointment of Ten Hag, who is also approved by Rangnick.

Pochettino might have lost the job due to his underwhelming campaign with Paris Saint-Germain this term, with the Argentine gaffer failing in the French Cup and Champions League.

Moreover, PSG have to be paid a compensation of £15 million for the release of Pochettino, whereas Ten Hag is available at a cheaper £1.7 million.

The 52-year-old has made a great impact at Ajax, winning two Eredivisie titles while playing an attractive brand of football.

He grabbed everyone’s attention after leading Ajax to the semifinals of the Champions League in 2018/19 and the round of 16 this season.