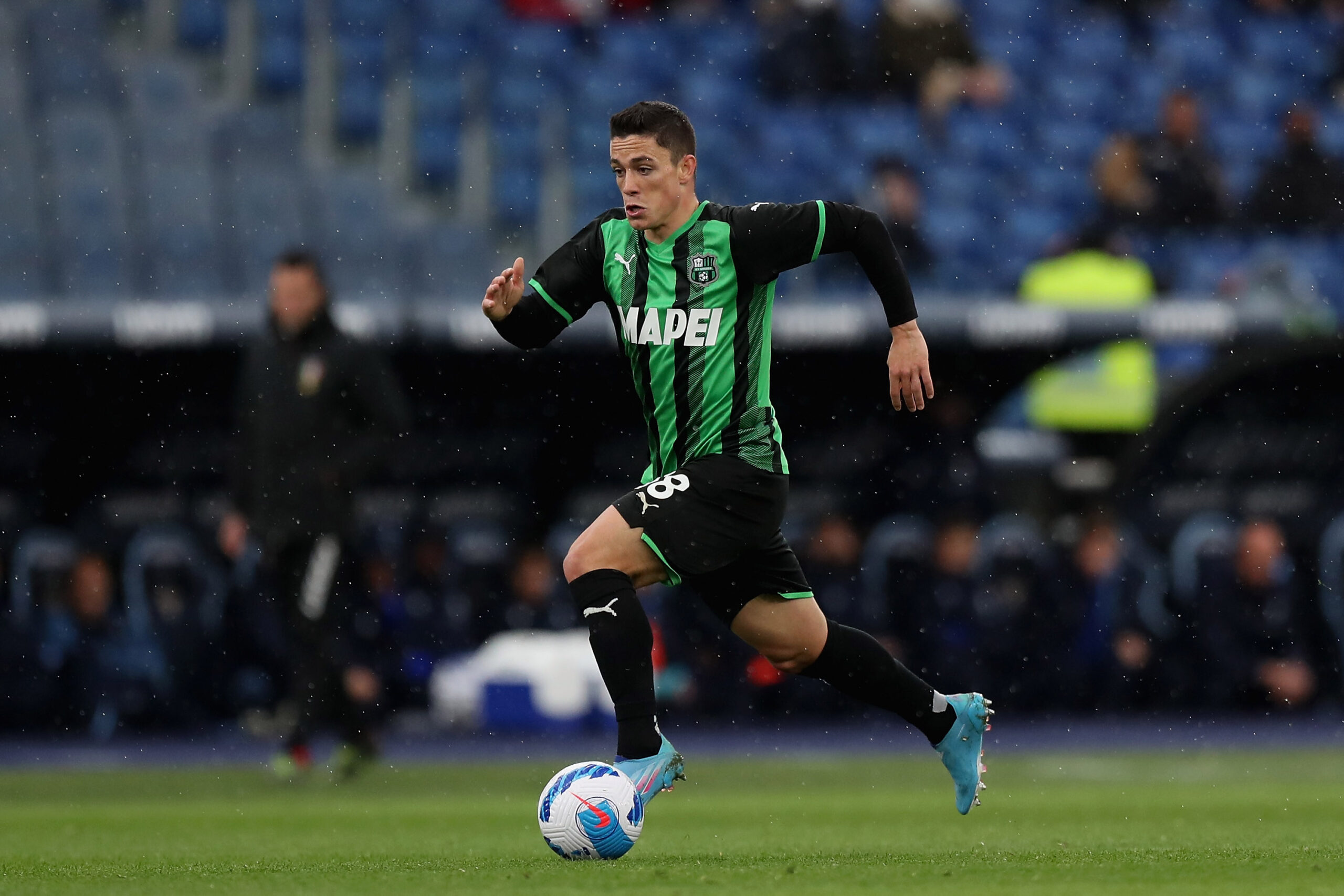 Juventus are reportedly in the race for Lazio midfielder Sergej Milinkovic-Savic alongside Manchester United and Paris Saint-Germain.

The Biancocelesti are ready to part ways with the Serbian midfielder ahead of a potential summer overhaul, with Maurizio Sarri looking to bring in players suited to his style of play.

According to a new report from Calciomercato, Milinkovic-Savic’s agent Mateja Kezman has opened talks with Bianconeri in hopes of facilitating a move to Allianz Stadium.

While midfield reinforcements turn out to be a priority, it remains to be seen whether the Old Lady are ready to meet the Serbian’s reported transfer fee of €70 million.

Barcelona forward Memphis Depay is one of the marquee forwards Juventus are targeting this summer.

The Dutch international has fallen down the pecking order of Xavi, and his recurring injury problems have cast doubt on his future at Camp Nou.

Juve want a top-class player like Depay to lead the attack, with Dybala set to leave Turin this summer.

However, a report from Calciomercato states that fellow Italian rivals AC Milan and Inter Milan are also in contention for Depay.

The former Lyon star has ten goals and two assists for Barca this season, and he can be a quality addition to the Old Lady.

Sassuolo youngster Raspadori a priority for the Old Lady

Juve have identified Sassuolo youngster Giacomo Raspadori as a priority target for the summer, as per a report from Gazzetta dello Sport (h/t Football Italia).

The Italian forward has enjoyed an eye-opening 2021/22 campaign, racking up nine goals and four assists in Serie A.

The 22-year-old is also seen as the future of Azzurri, having already earned nine international caps with three goals.

The Old Lady hold a good relationship with Neroverdi following Manuel Locatelli’s transfer last summer, and they are looking to take advantage of it.

Raspadori, who is valued at around €30 million, is cited as the long-term successor to outgoing Dybala.