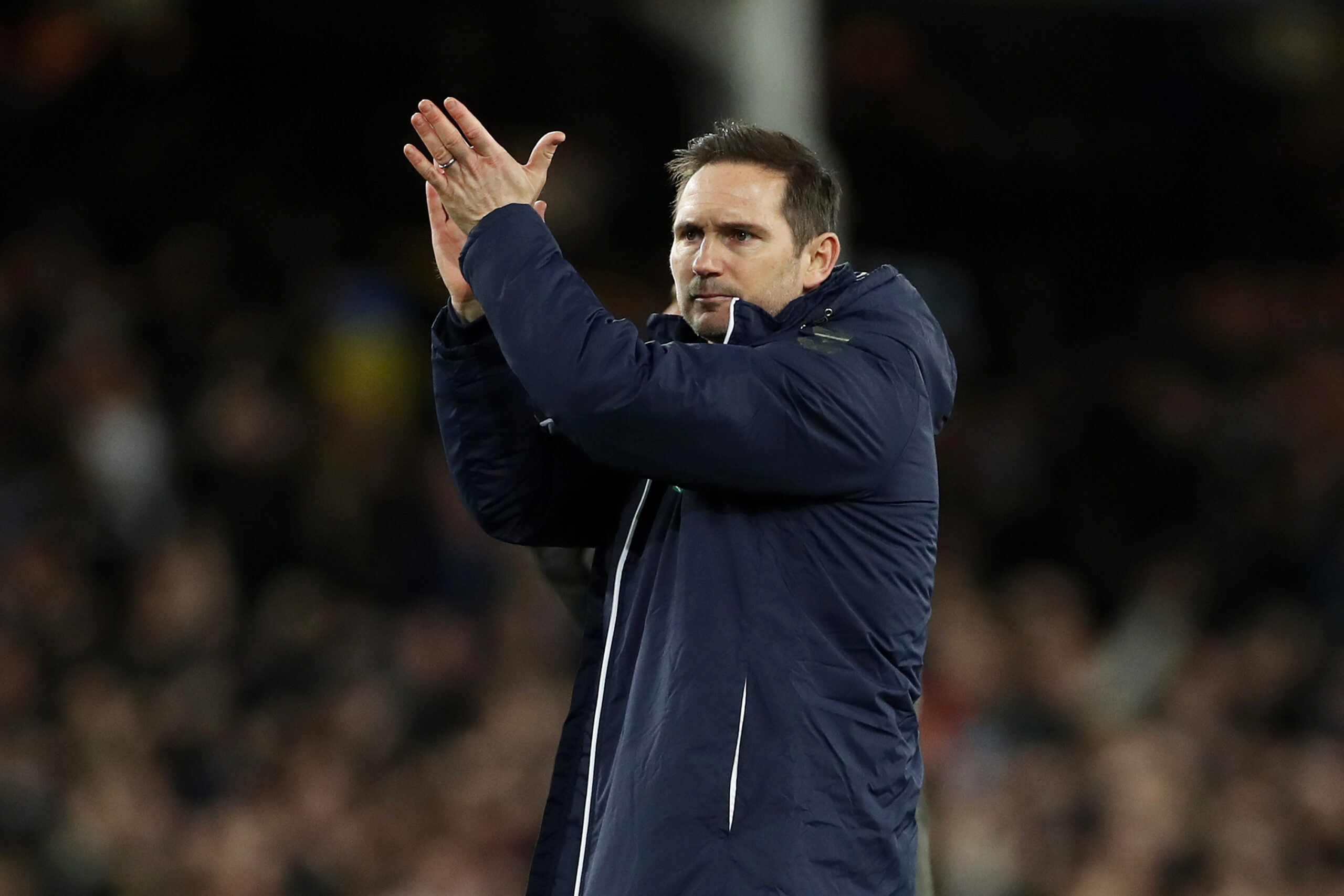 A new transfer window cannot come soon enough for Everton off the back of last night’s 3-2 defeat to Burnley in keeping with their abysmal form since the start of the season.

Frank Lampard’s men are now just one point above the drop zone and are in a very precarious situation with seven games against top-half teams to come in the final nine matchdays.

A huge summer awaits irrespective of whether The Toffees preserve their Premier League status or not. Here is a lowdown of the latest Everton transfer news:

Real Madrid are keen to offload Luka Jovic in the summer either permanently or on a loan deal, per Serbian newspaper Blic (06 April, page 30).

Jovic has struggled for form and fitness since joining Los Blancos for €60million three years ago having netted just three times in 49 appearances across all competitions.

Everton reportedly made a move for the Serbian back in January and are still keen to snap him up in the upcoming market.

Frank Lampard’s search for a new striker is unsurprising given that only four teams in the English top-flight have scored fewer than his side’s meagre tally of 32.

Moise Kean could secure a return to Paris Saint-Germain in the summer, according to a report from TuttoMercatoWeb.

Kean is currently on loan at Juventus, who would have an obligation to sign the 22-year-old permanently in 2023 if certain conditions are met next season.

Per Tuttosport, the door remains open for a move back to the Parc des Princes as Kean seeks to get his highly-promising career back on track.

The Italy international netted 17 times for Les Parisiens in the 2020/21 campaign and another spell in the French capital could help rediscover the form that saw him catch the eye in Turin.

Arsenal’s interest in Calvert-Lewin cools off

Dominic Calvert-Lewin could be set for an extended stay in the blue half of Merseyside after The Telegraph recently claimed that Arsenal’s interest in the striker has dwindled down.

Calvert-Lewin put Mikel Arteta’s men on alert with 16 league goals last season but has since been ravaged by injuries, featuring just 12 times in the Premier League this term.

Arsenal would have been put off by the 25-year-old’s fitness issues as the North Londoners go in search of a new striker to lead the line at the Emirates Stadium.

Everton will be desperate to see their talisman back among the goals with the club currently in a tearing hurry to save themselves from dropping to the Championship.