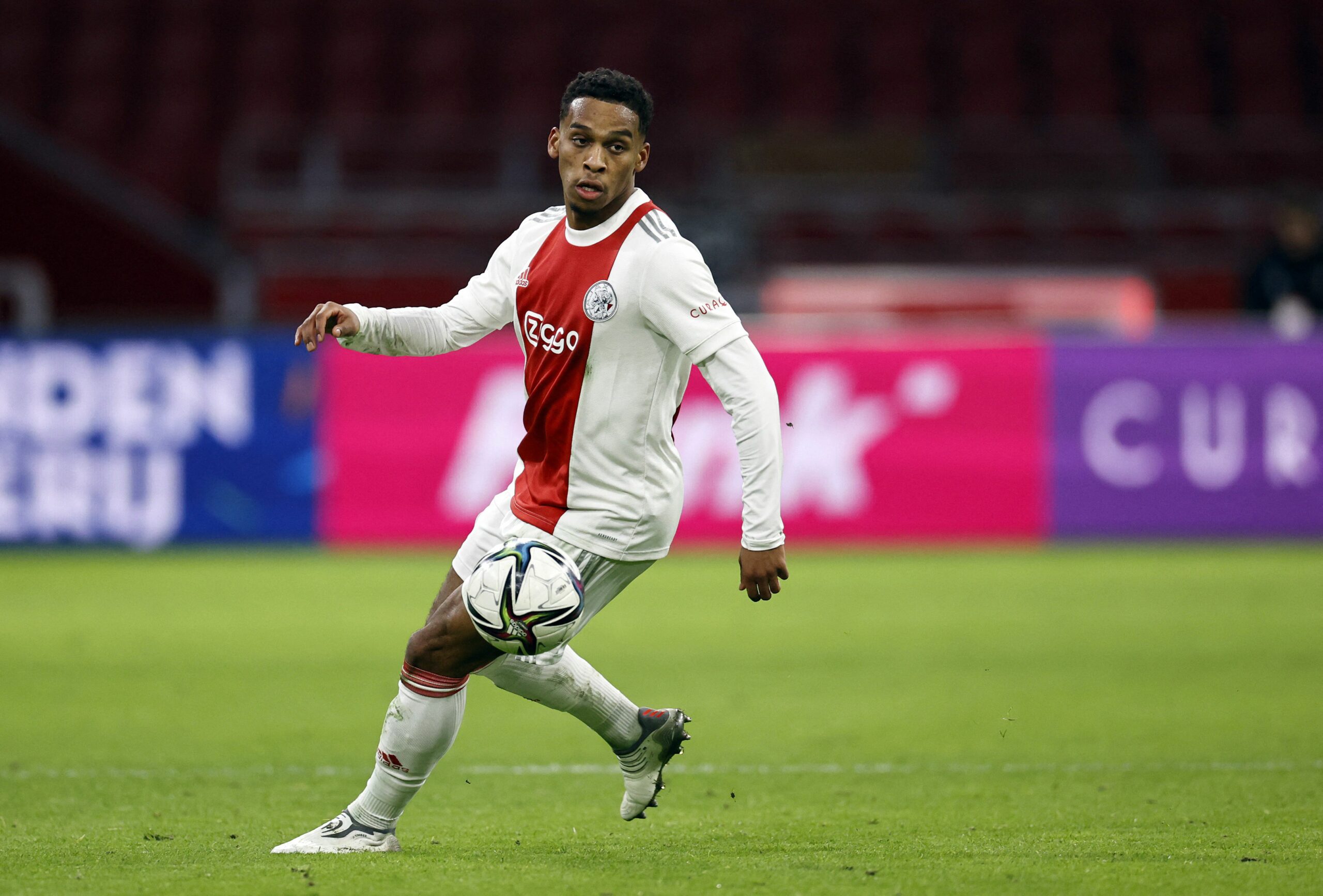 The Red Devils are close to finalising a deal for ten Hag, who is set to take over from interim boss Ralf Rangnick at the end of the season.

“The Ajax fans will be gutted if Ten Hag leaves and they’ll be even more gutted if he takes some of their best players with him,” he told Sky Sports.

“One is a defender, Jurrien Timber, who had made his debut for the Dutch national team. He’s been a quick developer and is a quick thinker on the ball, like most Ajax players coming from the academy.

“The other is perhaps the club’s most expensive asset Antony, the Brazilian. He has been playing for the national team alongside Neymar, but he could cost between £70-90m.

“I’m not sure if that’s the type of player ten Hag will go for. He prefers young players who can still form and change.”

The link with Timber is undoubtedly the interesting one, particularly given United’s ongoing defensive issues.

The 20-year-old has been linked with Manchester City but would probably jump at the chance to reunite with ten Hag at Old Trafford.

He established himself as a first-team regular for Ajax last season, making 30 appearances in all competitions as they won the Eredivisie title and KNVB Cup.

Timber was named in the Netherlands squad for the European Championships and has continued his fine form for Ajax this term.

He is comfortable in possession, has great positional awareness and is not afraid to let opposition forwards know he is around when needed.

With United desperately needing to improve their defensive options, a summer move for Timber could well be on the cards.