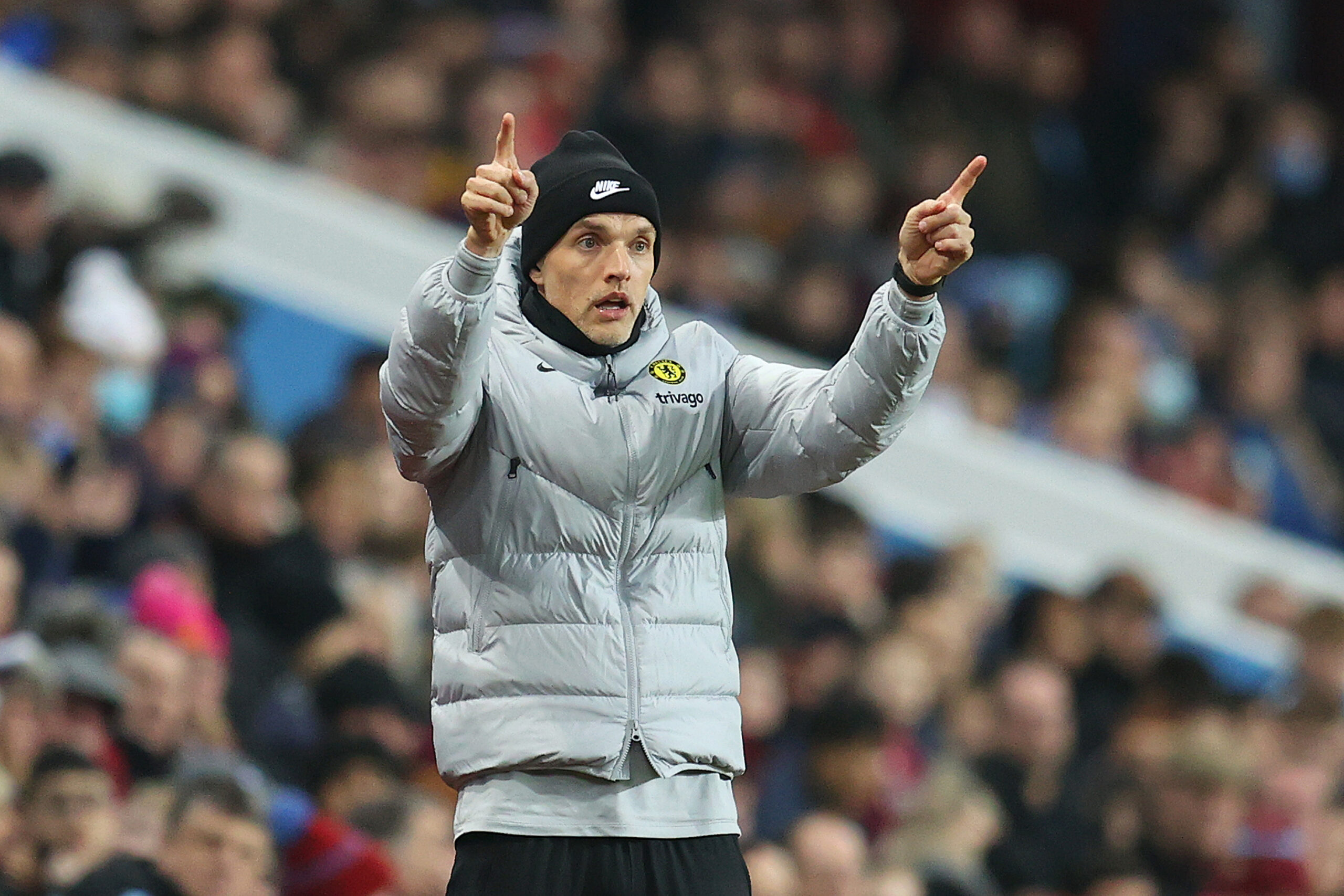 Chelsea have had a tough couple of days with Saturday’s 4-1 hammering at the hands of Brentford followed by a 3-1 defeat to Real Madrid last night.

The Blues clearly have work to do in the upcoming summer window if they are to mount a proper challenge for major honours next season.

Here is a recap of the latest Chelsea transfer news doing the rounds at Stamford Bridge:

Romelu Lukaku has been holding video chats with Inter Milan players as he looks to secure a return to the Italian outfit, reports Gazzetta Dello Sport.

The Belgian led the Nerazzurri to Serie A glory in the 2020/21 campaign where he was voted Player of the Season before completing a club-record move to Chelsea in August.

However, his second stint at the Blues has not gone as planned which led the 28-year-old to publicly express his desire to move back to the Stadio Giuseppe Meazza.

Should Chelsea choose to sanction a sale, they are likely to get nowhere around Lukaku’s €115million transfer fee and could opt to stick with their evidently disgruntled forward.

Chelsea are in pole position to sign Monaco midfielder Aurelien Tchouameni in the summer, according to The Sun.

The 22-year-old is also wanted by Real Madrid, Manchester United and Paris Saint Germain but Thomas Tuchel’s men are thought to be at the front of the queue.

With both Jorginho and Ngolo Kante now in their thirties, the search for a long-term midfielder is on and Tchouameni has caught the eye with his displays at the Stade Louis II.

Still in the process of being purchased by a new owner, the European champions are currently handicapped in the transfer market but should be up and running in the coming weeks.

Pulisic not worried about Chelsea future

Christian Pulisic has stated he is not concerned about the situation regarding his contract at the club but also played down talks of him leaving in the summer transfer window.

In an interview ahead of his side’s first-leg loss to Real Madrid on Wednesday night, Pulisic said: “Of course, I still have years left on my contract.

“Currently, I am enjoying my football and I’m just going to finish the season out strong. [Extending my contract is] not something exactly I’m worried about right now but I’m feeling good right now.”